There you are, texting someone and unexpectedly he/she sends a “XOXO” text. You’ve never gotten a text like this, and you don’t even know what it means; you’re likely asking yourself: how to respond to xoxo text?

We want you to relax because we’ve got this. A xoxo text is nothing to fear, whether it is from a friend or an acquaintance. We’ve got the solution for you even if it’s someone whom you simply don’t feel any way about.

We’ll share with you 15 ways on how to respond to xoxo text. However, before we do that, let’s talk about what xoxo means.

What does XOXO mean?

“XOXO” in text language simply means “hugs and kisses” The “X” represents the “kisses” because they kind of look like puckered lips, and the “O” represents “hugs”.

Most often, people send xoxo texts as a sign of affection, whether among friends or in a relationship.

The way to tell which way to receive the text will depend on the context and the person who is sending it to you.

We’ll show you how to respond to xoxo text from friends, crushes, girlfriends, boyfriends, and even people you’re not into.

Xoxo texts from friends are generally just friendly, and they likely mean nothing; this means you can respond in the same way if you have that kind of relationship with your friend.

Other times, it may be unexpected, which can make you feel uncomfortable. Let’s look at how to respond to xoxo text in both of these contexts:

Notice that this response only has the letter ‘o’, which means that you are sending back hugs.

This is a great way to respond because it shows that you are only interested in a friendship and nothing more. 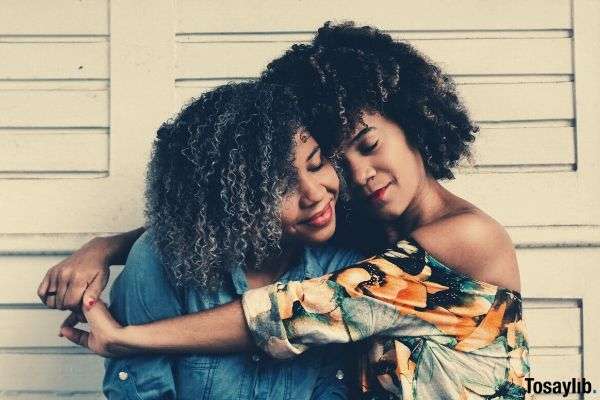 While this is not a direct way of saying that you’re not interested, it’s good to use if you want to spare your friend’s feelings.

The chances are that your friend will be deterred from saying it again once he/she receives this message.
03“You give better hugs in person! When am I going to see you?”

This is good to say to your best friend with whom you have a very close relationship. It’s a good way to say you miss him/her.
04“You’re a good friend!”

This is a good way to dismiss the affection that your friend is sending, especially when you aren’t quite comfortable with it. It lets your friend know that you appreciate him/her. 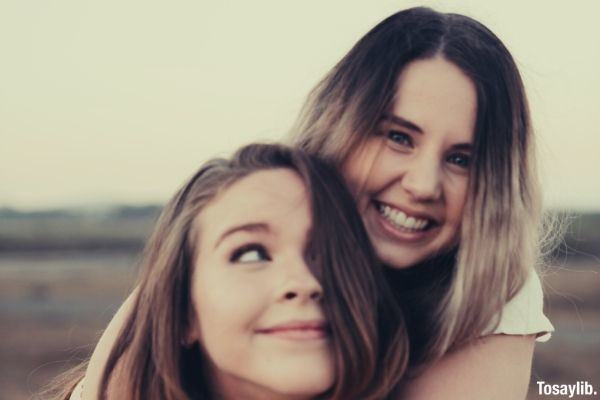 This is a good way to respond to a friend that you know can handle a joke or even a light insult. This answer isn’t meant to be mean because it is just a joke.

It’s natural for your partner to show affection to you, whether it’s in-person or over the phone. However, what do you do when he/she sends you a xoxo text for the first time?

Here are four ways on how to respond to xoxo text from someone you love:

06“Come visit me soon so that I can give you back real hugs and kisses!”

This is good to say because it lets your partner know that you miss him/her. If it is a case in which you live together, you can simply change “come visit me” to “come home soon.”

You are giving back your partner the same loving energy that he/she is sending to you. 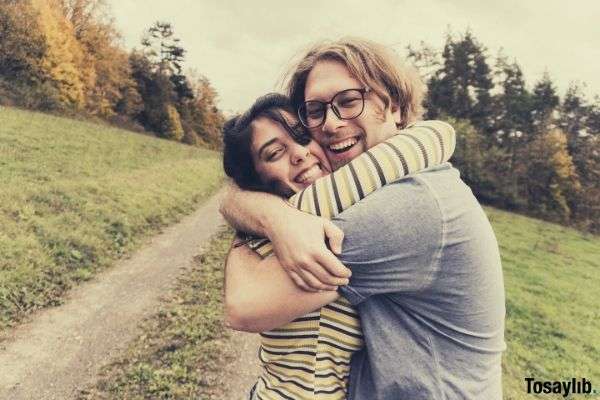 Photo by Tani Eisenstein on unsplash
07“Virtual hugs and kisses aren’t enough. I miss you so much!”

This is a good way to let your partner know how much you miss him/her. It is good to use this type of answer when you are in a long-distance relationship or when your partner is away on a trip.
08“I long to feel your arms around me, and I miss your lips on my lips.” 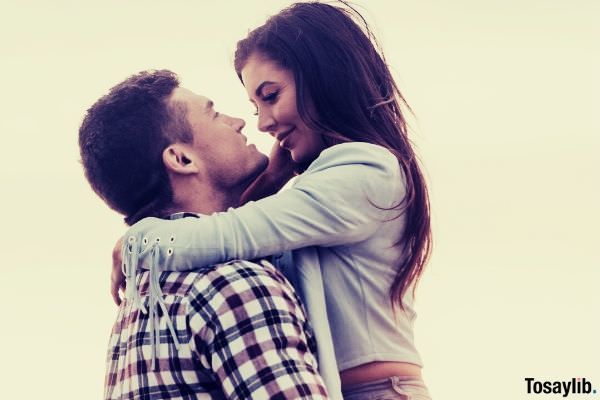 Photo by LOGAN WEAVER on unsplash
09“I love you!”

A xoxo text from a partner is another way for him/her to tell you that he/she loves you. So, this is a valid response.

15 of the Best Responses to Reject Unwanted Sexting

Having a crush who sends you a xoxo text can be a great feeling. It’s generally a sign that he/she likes you back!

Here are three ways on how to respond to xoxo text from your crush:

You can use the same message to respond to your crush’s text because it means that you are sending him/her back hugs and kisses.

This is a smart idea when you’re getting mixed signals, and you don’t want to say the wrong thing.

It is good to follow his/her lead as long as it takes to figure out exactly how he/she feels about you.
11“Wow, that made me smile so much.”

This is a good thing to say to your crush because it will lead to questions and potentially a longer conversation.

The chances are that he/she will ask why or comment on what you said. This will be the perfect chance to express your feelings and extend the conversation! 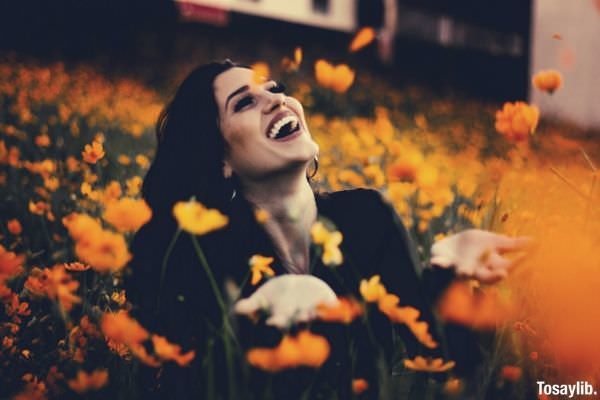 Photo by Allef Vinicius on unsplash
12“What does that mean?”

Well clearly you know what the message means because we just told you! However, your crush doesn’t know that!

Playing dumb in this situation can work in your favor. When you ask and he/she responds correctly, it gives him/her a chance to elaborate on his/her feelings for you.

It will also allow you to ask further questions and finally break the ice between you two!

It can be a bit awkward when someone sends you a xoxo message, and you don’t know what to do; it’s possible that you don’t feel the same in any way.

The way in which you respond should indicate that you don’t feel the same way, but it shouldn’t aim to hurt the sender’s feelings.

Here are four kind ways on how to respond to xoxo text from someone you don’t like:

This is good to say because you are acknowledging the person’s feelings and letting him/her know that you are flattered by what was said.

However, you are involved with someone else, and this means there’s no chance of anything happening between you and the sender of the message. In other words, he/she needs to understand and respectfully back off. 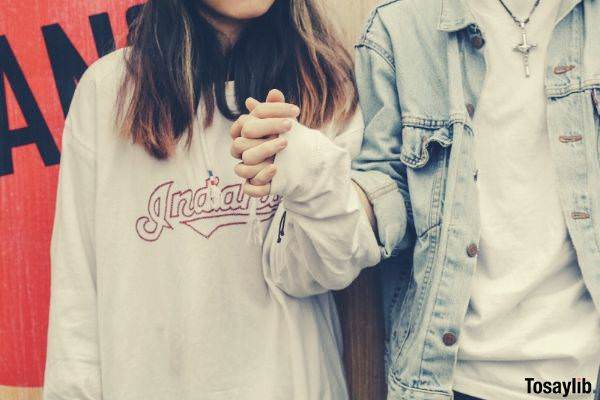 Photo by Tan Danh under pexels license
14“Sorry, but I’m not interested in starting anything with anyone right now. I hope you can understand!”

This is a good way on how to respond to xoxo text when the person has been heavily flirting with you, and it is clear that the xoxo text was not meant in a friendly way.

When you respond in this way, it sends a clear message that you aren’t looking for romance; it says that he/she should stop trying because it is not going to work.

15“I love free hugs, but no thanks on the kisses!”

This is a good way to draw a boundary when the sender tries to pass his/her place and put pressure on you.

It lets the person know that you are not seeking anything more than a friendship, so the flirting needs to stop immediately.

Saying “no thanks” is much kinder than the hundreds of other ways that you can reject him/her.
16“You know that we’re just friends, right? I hope that I didn’t give you the wrong idea.”

Sometimes, a person is only reacting based on the energy that you give off or give to him/her specifically. I If you are a very friendly person, it can come off as a sign of being interested in him/her, which isn’t the case.

Unless you correct him/her, he/she will continue to make advances like this; it is your responsibility to set the record straight for the sender of the message.

You are acknowledging that you may have been sending mixed signals, and you regret it if that’s the case. 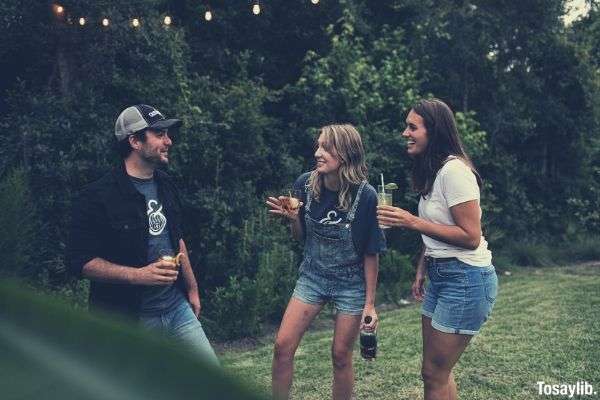 Photo by Blake Wisz on unsplash

Now that you have 15 different ways on how to respond to xoxo text in four different scenarios, there’s no need to panic, overthink, or even ghost the person who sent you the message. You know exactly what to say to achieve your desired result!