As anyone will tell you, it takes a village to raise children. This is why, you will find yourself turning to your parents or in-laws to ask for help with your kids. It could simply be that your little ones’ grandparents are around quite often as well.

As you can imagine, having grandparents trying to interfere with your parenting can make your job as a parent a lot harder than it needs to be. At the same time, you should be careful about how to approach your parents or in-laws. You don’t want to upset them or ruin your relationship with them. Nevertheless, you will need to find a way to get them to back off.

Well, if you are having trouble vocalizing your concerns, this article is for you. It will show you exactly how to tell the grandparents in your life to take a step back and stop interfering with your parenting.

Set your boundaries early on 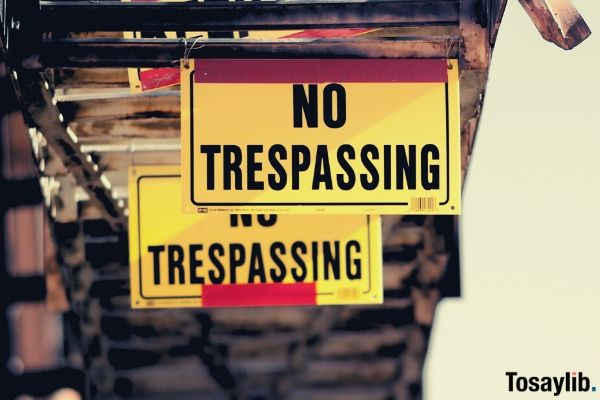 Photo by Michael Dziedzic on unsplash

It is a good idea to have a conversation with your parents or in-laws as early as possible.. This way, they will know what lines not to cross.

Of course,  you first have to determine how you will be raising your child.  For this, you need to figure out which topics will be non-negotiable for you and your partner. This is something you will need to decide with the help of your partner.

For instance, you may be bringing your children up to partake in a different religion (or to be non-practicing). It could be that you want to instill different values in your children than the ones you and your partner received from your respective parents.

It is important to sit down with the grandparents in your life and let them know what values your child or children  will be learning.  This way, the grandparents will be more careful when dealing with the subjects that were brought to their attention.

When grandparents interfere with parenting: use a gentle tone 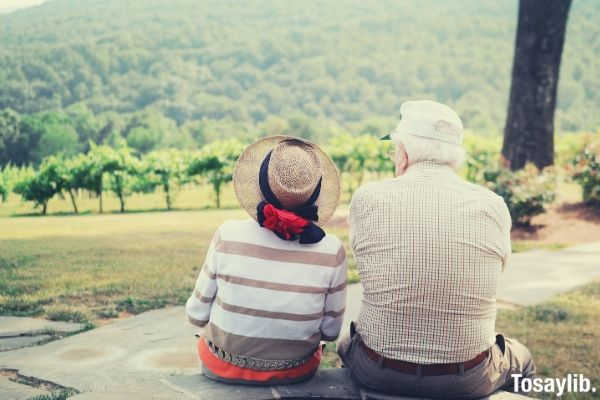 Photo by Christian Bowen on unsplash

At the end of the day, the grandparents in your family only want the best for their grandchildren. They believe that their experiences can help in ensuring that your child (or children are) is safe and healthy. This is why, you should always be gentle and calm when telling them to leave the parenting up to you.

To begin, you will want to focus on “I” statements, rather than “you” statements. For instance, you can try the following statements when the grandparents interfere with your parenting and get too pushy:

When you take a positive approach, the grandparents in your life won’t become quite so defensive. They will understand that you aren’t criticizing them or disregarding them, but you are simply trying to find your way. This is something that they will remember from their days of parenting.

Use scientific evidence to back up your points 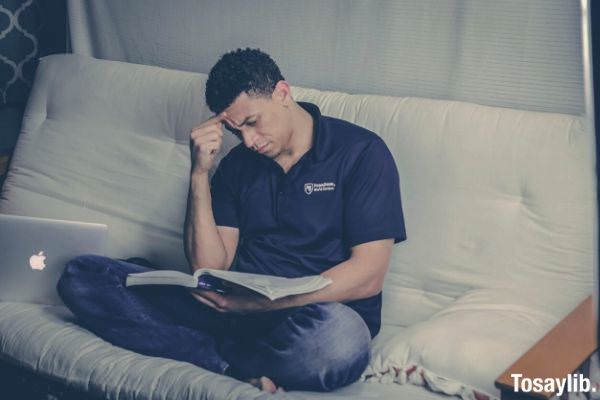 Now, this technique may not work with all grandparents. Nevertheless, it is worth a try. Keep in mind that a lot of parenting advice is backed up by scientific evidence nowadays. Doctors and experts have taken the time to run experiments to determine why parents should take certain measures when it comes to parenting

For instance, a couple of generations ago, fathers didn’t play such a big role in an infant’s life.  A study conducted on the matter discovered the following:

… 1940 and 1999, highlighting a drop of the patriarchal and absent father since the 1950s in favor of a father more involved in the care of children and less authoritarian that they found with greater force in the 1990s.

As such, many grandparents may not understand the need for a baby and father to bond. However, as you know, this relationship can be a significant factor and impact the rest of your child’s life.

Thus, you can show the grandparents in your life that scientific studies focus on the importance of dads taking part in the feeding process, soothing process, and other activities with young children. This may prevent them from jumping in to take over whenever it is dad’s turn to look after his child or children. .

Put an end to direct criticism 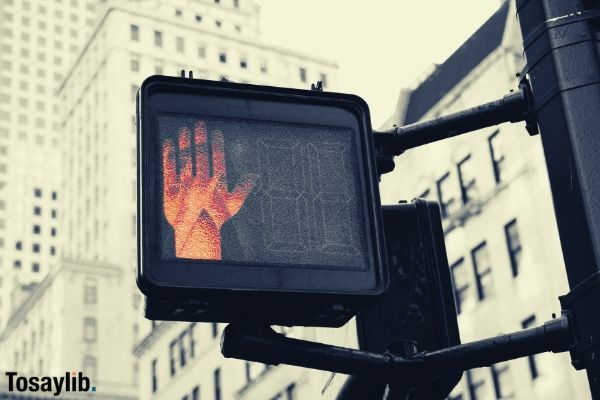 Photo by Kai Pilger on unsplash

Grandparents can often go overboard when it comes to giving advice. When this happens, they end up criticizing new parents, rather than helping them. This isn’t something that you should put up with. Rather, you can choose to put your foot down immediately.

In a friendly but firm manner, you can tell the grandparents in your life that their criticism isn’t helping you or your family. In fact, it is being downright unsupportive.

This will show them that they need to change the way that they speak to you and your partner. When you stop someone from being rude or unhelpful early on, you can be sure that the person will know to watch his/her step from that point on..

Here are some statements that you can use when grandparents interfere with parenting:

“I understand that you feel that I am doing something wrong, but I’m comfortable with the way that I’m handling this.”
“When you criticize me, it hurts my feelings. I just need you to support me.”
“This is my stand as a parent. I need you to respect my decision.”

Tell them how they can help 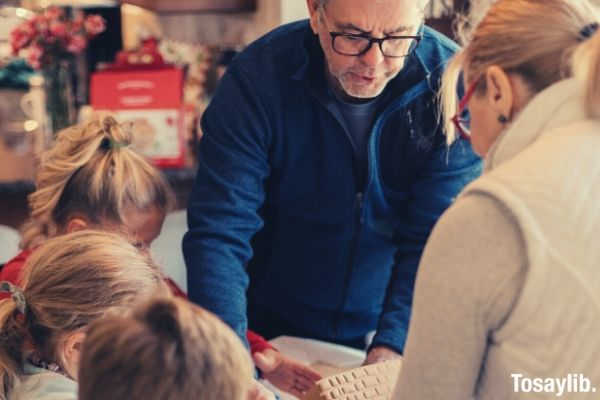 Photo by Phillip Goldsberry on unsplash

No grandparent wants to hear “no” all the time, especially when it comes to his/her grandchildren. As previously mentioned, they may have good intentions. Thus, it is important to show the grandparents in your life that they are still wanted and have value in the lives of their  grandchildren.

To get the best of both worlds, you can tell them what they could do to help. Make sure that you are as specific as possible. They won’t feel the need to overstep their boundaries if they are made to feel useful and involved.

Here are some statements that you can try:

“It would be incredibly helpful if you could fold the baby’s clothes and put them away.”
“I’m going to give the baby a bath now, could you please help with [certain part of a bedtime routine] after this?”
“I need to step away for a moment. When changing the baby’s diaper, could you please use cream for the rash and put him in [a particular outfit]?” 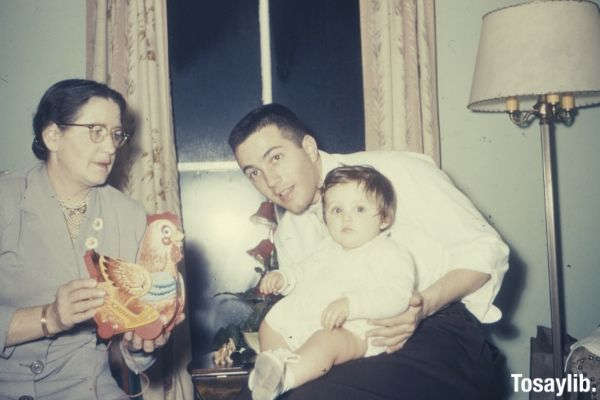 Photo by Annie Spratt on unsplash

At some point, the grandparents in your life may try to do something that you aren’t comfortable with. When this happens, it is important to hold firm on your parenting stance and style. Immediately, you should put a stop to whatever they are doing and tell them that you don’t approve of their actions.

There is no need to be confrontational, but you can’t be too soft either. It is important to know that certain rules or regulations have to be carried out by the grandparents as well. This isn’t just for when your little one is an infant. This will be helpful when your child gets  older as well.

There’s no denying that it’s difficult to stand up to grandparents when they try to interfere with your parenting. Nonetheless, the  guidelines provided in this article should make it easier for you to tell them to gently back off.

In doing so, you will be able to ensure that your child is raised in a manner that you feel comfortable with. At the same time, you can also maintain a healthy relationship with your parents and in-laws.