During your career, there are going to be times where you find yourself in a predicament. You are late for work and you must provide excuses for being late to your boss.

If possible, as soon as you know you’re going to be late for work or a meeting, inform your boss immediately.

The proper way to inform your boss you will be late is a matter of company culture and the management style of your boss.

As soon as you start your job, establish what the accepted norms are: email, text message, WhatsApp/Snapchat, or a telephone call. Keep your message succinct but state your reasons for being late clearly.

Excuses for being late because of your commute

01I regret to inform you that I am going to be late for work today because the subway has been closed due to unscheduled maintenance on the (name) line. I am making alternative arrangements and will be in as soon as possible. 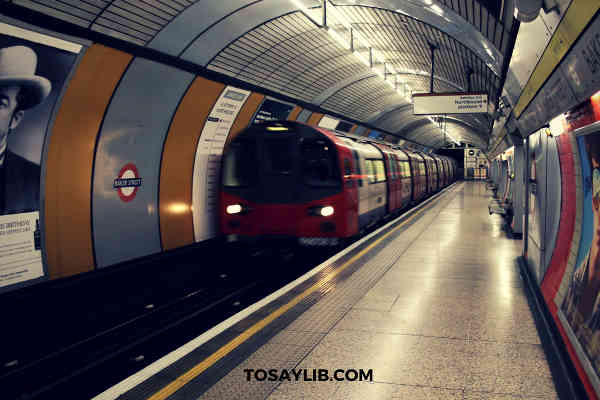 02I’ve just heard on the radio that there’s been a major accident on the (name) highway which is causing hour-long delays. As I’m unable to exit the freeway, I’m going to be late for work this morning. 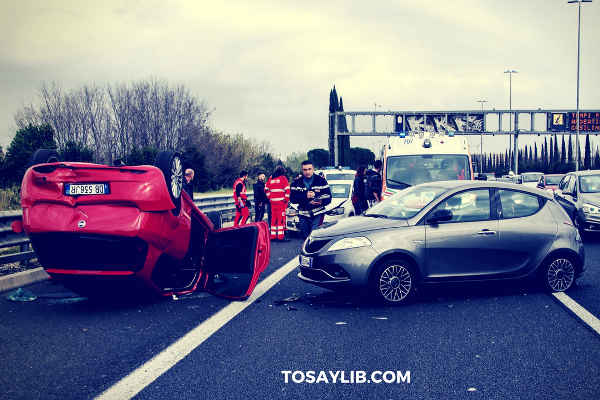 03My car wouldn’t start this morning, and so I’m going to be late for work. I have already arranged for an Uber ride and will get there as soon as possible.

04Our lift club driver has called in sick at the last moment. We’re making the necessary arrangements and will be leaving shortly. Unfortunately, the delay is going to make me late for work.

05The overnight snowfall has left me unable to drive to work this morning. According to the county website, snow ploughs are on their way. I’ll leave as soon as the roads are cleared. 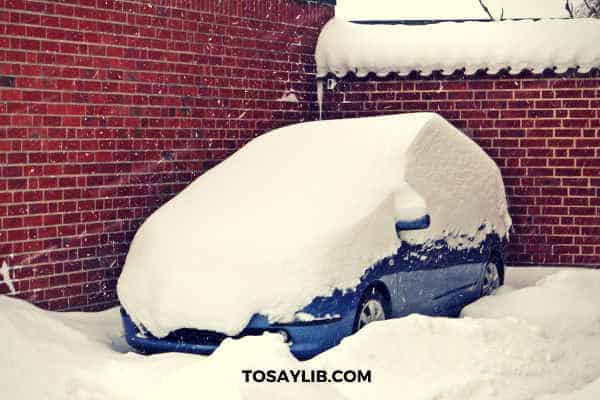 55+ Belated Birthday Wishes Sure to Get You out of Trouble

06My car has just broken down on the side of the road. I’m waiting for help from the Automobile Association and will get to the office as soon as I’m able.

07The buses are not operating fully this morning due to the bus drivers’ walkout. My journey to work has been delayed, and I’m going to be a bit late.

08Something has happened at the intersection of (road) and (road). There are police and firemen everywhere. I’m trying to get out of the traffic jam to take an alternative route to work.

Excuses for being late due to family commitments

09My daughter became ill overnight and must see the doctor urgently. I’ve arranged for someone to care for her afterward and will make my way to work as quickly as possible. 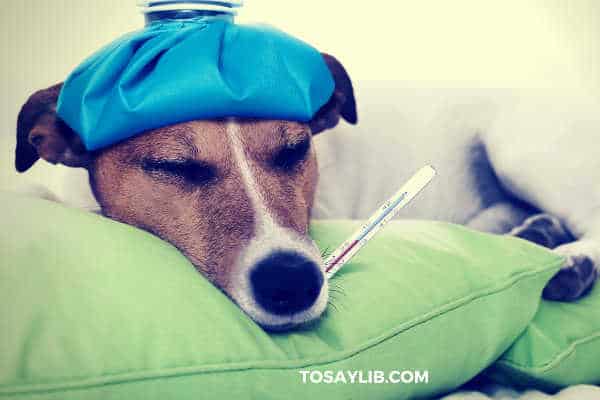 10A family member was injured in a car accident and is being transported to the hospital in a critical condition. I need to complete paperwork for his/her treatment and will report to work as soon as I can.

11As you know, we’ve been struggling with our son’s addiction to drugs and alcohol. Last night he was arrested. I hope you’ll understand my being late for work so that I can attend his arraignment.

12The hospice contacted me early this morning to inform me that my mother’s condition has deteriorated. I’d like to stop by on my way to work to check on her for my own peace of mind.

13My parents are coming to visit us. Unfortunately, my brother is no longer able to fetch them from the airport. They arrive early, so I shouldn’t be late but if I run into any issues, I will make sure to let you know.

14The school bus was delayed due to the heavy rains so my children were collected late. They’ve just left, and I’m on my way. As my boss and a fellow mom, I really hope you’ll understand.

Image from Pexels – under CC0 license

15My husband is recovering from back surgery. The home care worker has not arrived yet, and I cannot leave him unattended. I’m phoning to find out what the delay is and will leave for work as soon as possible.

16My brother-in-law passed away suddenly last night. I need to get to my sister’s house this morning to help her start making the arrangements before I come to the office.

Being late to work due to personal matters

17I must attend to an urgent personal matter this morning. It arose overnight. It’s of a very sensitive nature. I’d prefer to discuss it with you at your convenience, in privacy, when I get to work. 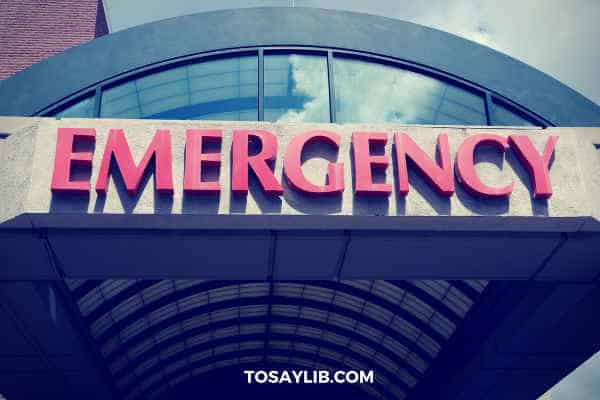 18My court appearance for the custody case has been moved to 9:00 this morning. I was only made aware of this late yesterday. I’ll be at the office as soon as the proceedings end.

19My babysitter called in sick this morning. I’m trying to arrange for an alternate. I don’t like making excuses for being late, but this is a genuine crisis which I’m hoping to solve imminently.

20I slipped and fell in a patch of ice on the steps this morning. I think I’ll be okay but should consult my doctor to make sure nothing will come up later. I’ll be a little late for work.

21I’ve had a migraine since yesterday. It is easing, and I’ll be fine in a few hours, although it means I’m going to be late for work.

22My dog went missing overnight. We found him this morning, but we suspect a car may have hit him. I’m taking him to the vet to be checked up and will be in a little late this morning.

23I arranged for my car to go for its annual service this morning. The dealership employees arrived late, so I’ve had to wait to hand the car in. I’m leaving now and hope I won’t be late for work.

24As excuses for being late go, this is not my finest hour. I accidentally turned off the alarm on my cell phone, and I’ve overslept. This is not the kind of irresponsibility I owe you as a boss. I will be in as soon as possible.

25We’ve had a burglary at our home. The police are here taking statements and fingerprints. As soon as they’re finished, I’ll come to the office.
Click here to cancel reply.