If you live in the same city as your ex, then the chances are that you’ll see him/her from time to time. Having to coexist in the same place will be much easier if you two can talk like reasonable, mature people.

The things to talk to your ex about should in no way cause either of you to feel offended, upset, or sad. They should show that you have moved on, and you aren’t harboring any resentment.

If you want to get him/her back, then the things to talk about will be different and selected carefully. In that case, you should remind him/her of why he/she was with you in the first place.

So, here are 10 of the best things to talk about with your ex:

01Career
“You should be finished with your degree by now, right? Yeah, you were a year ahead of me. Where are you working now?”

Talking about your ex’s career is a good topic because it’s neutral. It’s useful when you aren’t trying to get back together with your ex.

It’s a good way to find out how his/her life has progressed since the last time you spoke to each other. It allows you to talk about something that isn’t too personal.

He/she will likely ask you about your career as well. If you want to let him/her know that you’re doing fine, or much better without him/her, then this is a moment to brag a little bit about yourself. Photo by Christina Morillo under pexels license
02Family
“How’s your sister doing? We haven’t spoken in a while, but last time I heard, she was pregnant with her first son. Tell her that I said hello, please.”

This is good to use if you had a close relationship with his/her family while you were together, and it shows that you are curious about them.

You can follow up with the question about his sister or any other family member. You can also try asking about how everyone in his family is doing as a whole.

You should probably only use this when you are trying to get him/her back, and this is because it shows that you care.

It may also show that you miss them, which will depend on how you ask the question. It also depends on the type of relationship that you had with his/her family. 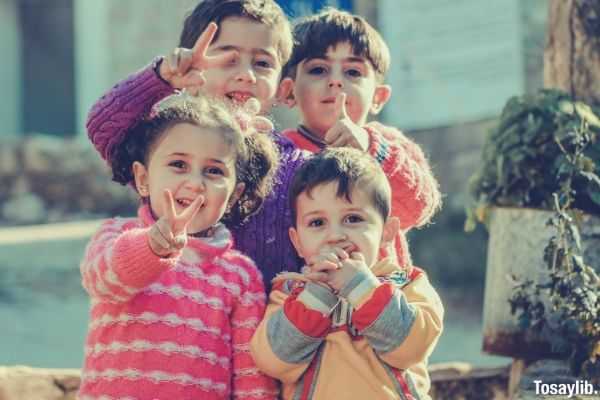 Photo by samer daboul under pexels license
03Something he/she left there
“I found a suitcase of your stuff in the back of my closet the other day. You left in such a haste that you forgot some of your things.”

Now, this is a classic move to use when you want to get back together with your ex.

It is one of the best things to talk about with your ex when you want to lure him/her back to your place or go over to his/her place to drop things off.

This way, you two can be alone and talk without the pressure or pretenses that come with being out in public.

Plus, seeing the old place can be a bit nostalgic, and it could make him/her miss being there with you. 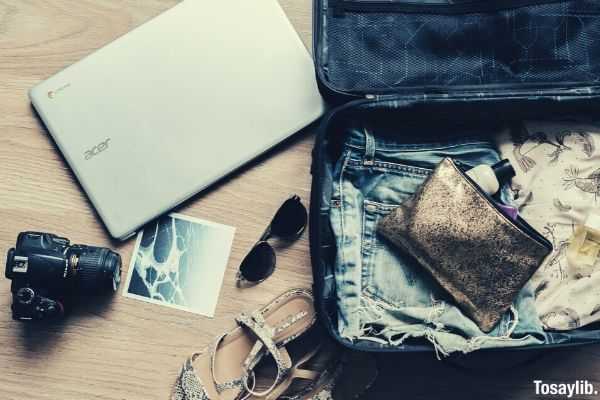 Photo by Anete Lūsiņa on unsplash
04New apartment/house/city
“How’s life in Ellington City? I heard that it’s pretty cool out there.”

If your ex moved to another city, house, or apartment after your breakup, you can talk to him/her about his/her new life there.

It is good to use when you are genuinely curious about whether life has been better for him/her there after the break up.

It’s also a good way to find out if he/she would be willing to move back to your city. Depending on how he/she answers, you can find out if you two still have a chance together. 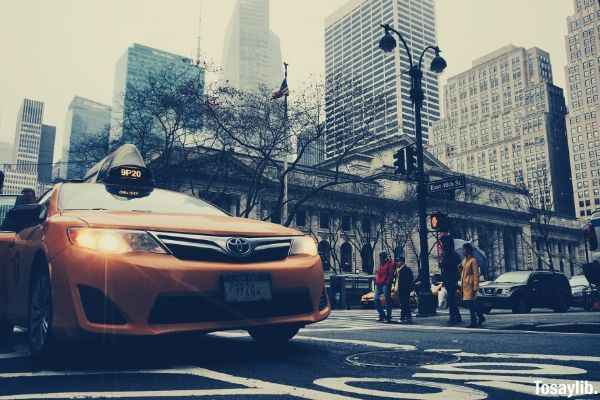 Photo by Steven Arenas under pexels license
05How life has been treating him/her
“Wow, it’s been a minute since I last saw you. How has life been treating you?”

This is a general topic that you can use to get quite a bit of information on what your ex has been up to since you two broke up.

This is good to use because you aren’t asking anything specific that may seem like you’re prying or trying to get back together.

With this topic, your ex may share what he/she feels comfortable sharing with you, and there won’t be much pressure to give a lot of detail.

The way in which he/she answers can tell you a lot about how much he/she has changed. You can also see if he/she is trying to get back into your life as well. 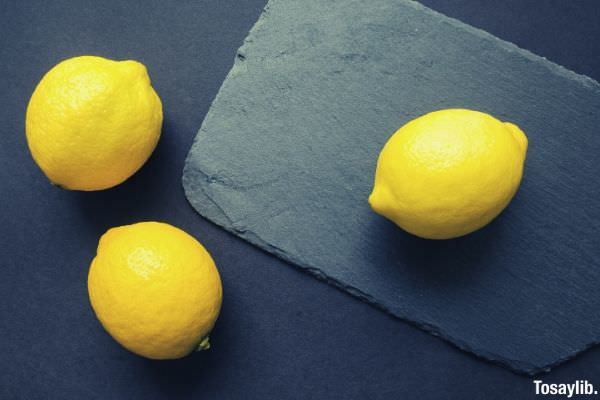 Photo by Lukas under pexels license

If you have been separated for only a short time, the topics that we just saw wouldn’t necessarily apply because not much has changed since the relationship ended.

So, here are five things to talk about with your ex when your breakup was recent:

06The weather
“Nice weather today, eh? It would be great for going on a walk.”

Talking about the weather is the most basic way to start a conversation, but you can spin it whichever way you want.

This is a good thing to say when you definitely want him/her to keep the conversation short.

Talking about going for a walk may also be taken seriously, and in this case, it would give you time to catch up on things.

It may help you both reconnect or take the time to apologize for any wrongdoings. Afterwards, you may even decide to give your relationship another shot. 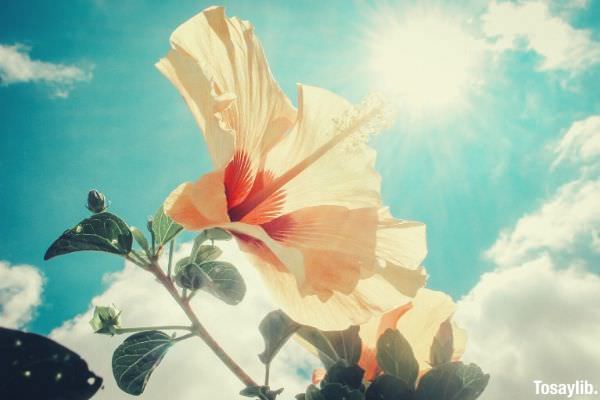 Photo by Khanh Le under pexels license
07How his/her day is going
“Oh, hey there! How’s it going?”

This is a good topic to discuss when you two aren’t necessarily on the best of terms with each other.

However, you want to keep it cordial because you’re in public. This type of question doesn’t display any desire to get back together, and some would say that it shows that you’re playing it very cool.

08An achievement
“I heard about your big promotion at work. Congrats, you deserve it!”

The ability to congratulate an ex on an achievement displays a level of maturity and growth. Being a bitter ex isn’t a good look for anyone, and it shouldn’t matter any longer what was done in the relationship.

This is useful when you aren’t trying to get back together with your ex, but it can also work as a way to put yourself on his/her good side again.

If that’s your aim, you can follow this by offering to take him/her out for a celebratory dinner or a few celebratory drinks. 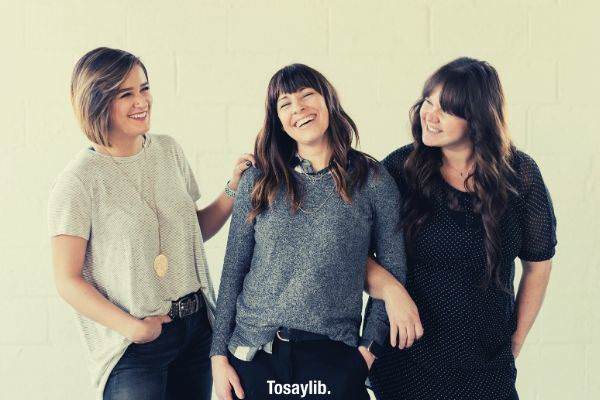 Photo by Aw Creative on unsplash
09Sympathize a loss
“I was heartbroken when I heard that your dad had passed away. He was really a stand-up guy.”

Despite what happened in your relationship, a loss is a loss. Sympathizing with your ex can help to uplift him/her in a time when he/she may need it the most.

Doing this shows that you still care about him/her and the family, even if you aren’t necessarily trying to get back together.

It shows that you are mature enough not to harbor any bad feelings about the stuff that happened in the relationship. 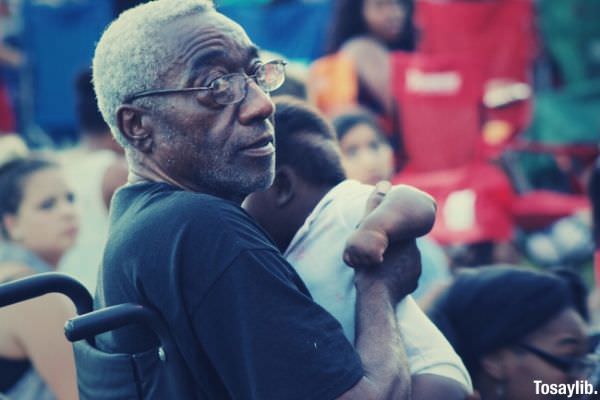 Photo by Asheesh on reshot
10Similar interest
“That Skrillex concert was sick! Did you end up going?”

This is a great topic to use when you are trying to get back together with your ex because it is a way to keep the communication alive. You can use your interests to bring back some of the good memories that you shared with your ex.


Caution: Four things to talk about with your ex that you should avoid

Depending on your goal when you initiate a conversation with your ex, there are some things to talk about with your ex that you should avoid like the plague! Here are four ideas of what not to talk about:

01Who you’ve been with since the breakup

No matter how neutral you may think you and your ex are, bringing up recent escapades or flings is a terrible idea. This is especially true when you are trying to get him/her back into your life.

It will make him/her feel like the breakup was an excuse that you were looking for to get with somebody else.

This seems more true when the breakup was recent, which could make him/her suspect that you may have cheated as well.

If you aren’t trying to get back together with your ex, talking about your recent hookups could make you seem immature, as though you’re trying to brag. 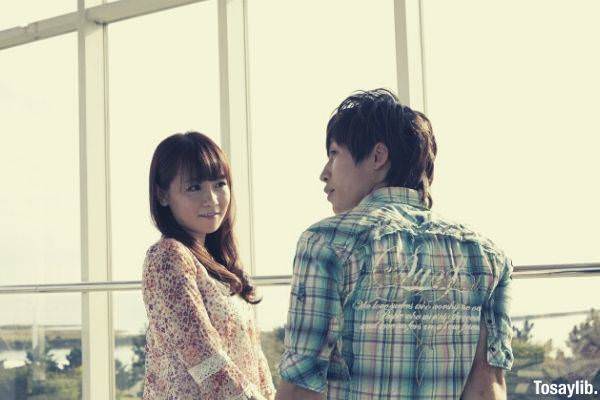 Photo by acworks on photo-ac
02Intimacy with each other

Talking about the intimacy that you guys shared can be uncomfortable, especially if your ex has moved on and has started dating someone else.

If you’re trying to get back together with your ex, this topic would make it seem like that’s the only thing you care about.

It could turn him/her off completely, and it could ruin your chances of ever getting back together with your ex. 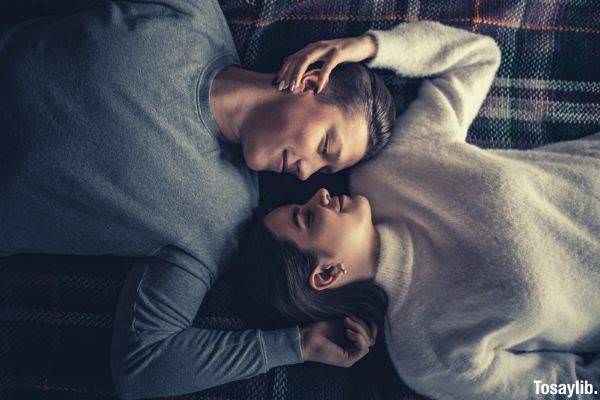 Photo by Davids Kokainis on unsplash
03Wanting to get back together

Sure, you may miss him/her. However, if the breakup was pretty recent, and there are a lot of unresolved issues, the first time that you see him/her again shouldn’t be about getting back together immediately.

You should take some time to be friends, to strengthen your bond, to reassess your relationship, and then, you two can talk about getting back together.

25+ Things to Say to Your Partner After Sex

04Reason for breaking up

There’s no way to avoid this, especially if you plan on getting back together. In most cases, this topic is difficult to avoid.

However, the first time that you see each other in public isn’t the right time or place to be discussing these types of issues.

The time and place should be somewhere private, and it’s not in the lobby of the movie theatres where your ex would be caught off-guard. 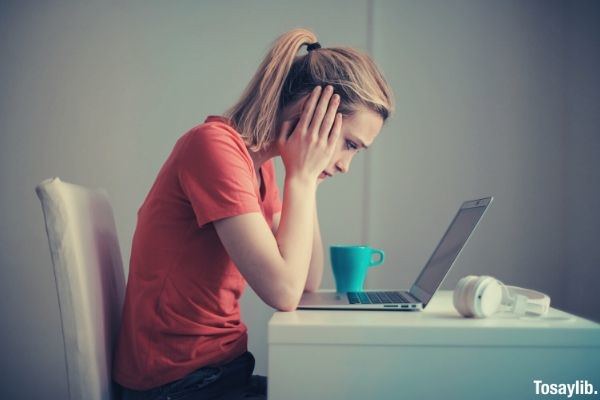 Talking to your ex for the first time after a breakup can be tough, especially if there was no closure for either person.

However, these things to talk about with your ex, as well as the ones that you should avoid, can help you deal with most types of situations.

You can avoid awkward silences and potential conflicts so that you can deal with the situation in a mature way, regardless of how you run into each other or where it happens.