You’ve probably seen or heard about how some young people use the slang “ok, boomer” online. Sometimes, they use it in person when responding to others, and some people are wondering what the phrase means.

You’re probably wondering about the possible comebacks to that saying; you can use the following comebacks described below in case someone decides to get cheeky and say “ok, boomer” to you.

It’s not as if your grandson/granddaughter is going to let you in on the secret, and they likely won’t give you any clever comebacks. Luckily, you have this article to help you.

Before we get to the comebacks for “ok, boomer,” we’ve got to establish what it means first. This way, you’ll be able to pick the most appropriate comeback for the situation:

What does “ok, boomer” mean? 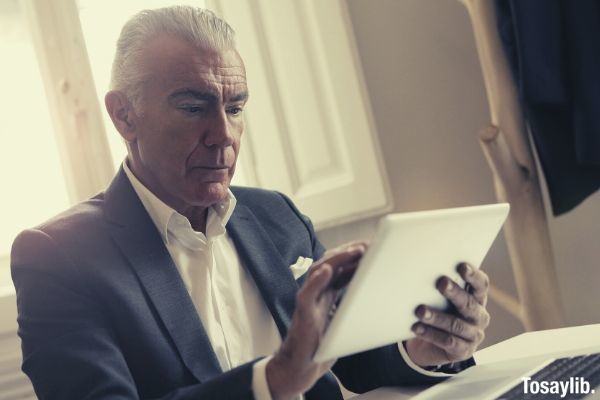 “Ok, boomer” is a phrase that the younger generation is using to dismiss older people.

This is usually a response to some of the old ideologies that the younger generation deems harmful to society, and it is used especially when someone of your age is aggressive or ignorant to the changes in society.

For instance, someone of your generation may argue that millennials and generation Z are lazy or have misplaced priorities, especially with regards to homeownership or going to college.

However, in reality, it is much harder now for young people because things are very expensive and more complicated.

The response, “ok, boomer” is a way to say, “I am not going to argue with you because you are stuck in your old ways.”

Since it has become so popular, a lot of people are saying it as a joke, which means that they do not wish to hurt anyone’s feelings or discriminate.

Other times, it is used to be blatantly disrespectful to the older generation, and it is used for more than just trolling; it actually borders on bullying at times, especially on the Internet.

It is up to you to analyze the situation and decipher whether or not the person is joking. This is the only way that you can come up with good comebacks for “ok, boomer.”

Five comebacks for “ok, boomer” when someone says it at work

The workplace is no place for age discrimination, and if that is what your coworker is doing, you should notify your HR representative.

Otherwise, you can use a clever response to show that your feelings aren’t hurt.

Here are five appropriate comebacks for “ok, boomer” in the workplace.

You’re basically calling the person who said it dumb or crazy. It lets him/her know that the insult wasn’t smart or effective. It shows that he/she should go back to the drawing board and find another way to be rude. 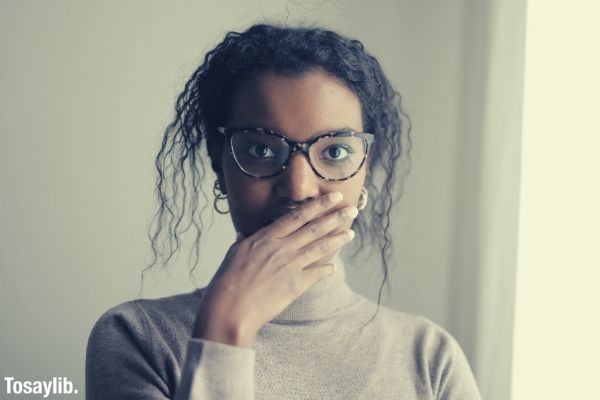 Photo by
Andrea Piacquadio under pexels license
02“Wow, coming from the generation that eats tide pods and can’t do taxes?”

This is good to use on a young coworker with whom you are friendly. It shows that you are “in-the-know.” You are showing that being older means that you are smarter than your younger colleague.
03“I’m booming in the bank, how about you?”

The chances are that you have a lot more money in your savings’ account, and you probably have more than the young people in your office.

For starters, you probably made a couple of good investments over the years, and you likely have a senior position in the office. Consequently, you have managed to accumulate more wealth during your lifetime.

When you say this, the coworker who said it will be reminded of who he/she is dealing with! 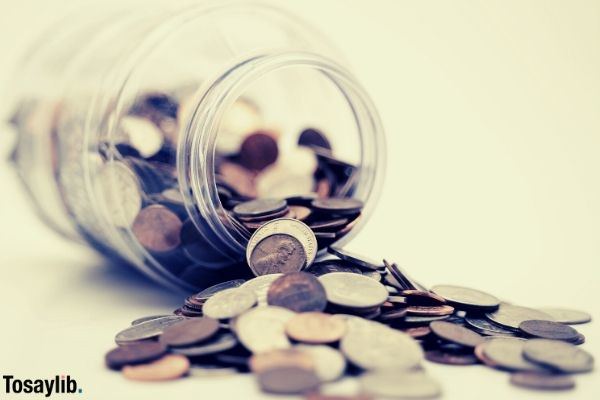 Photo by Michael Longmire on unsplash
04“I thought you were supposed to be the tolerant generation.”

This is the generation of greater acceptance and tolerance of others, no matter their race, sexual orientation, gender, class, or level of education. So, it’s surprising to see how dismissive they can be of generational differences when it comes to older generations.

It reminds your coworker that he/she should be more supportive, and that he/she isn’t being very nice. 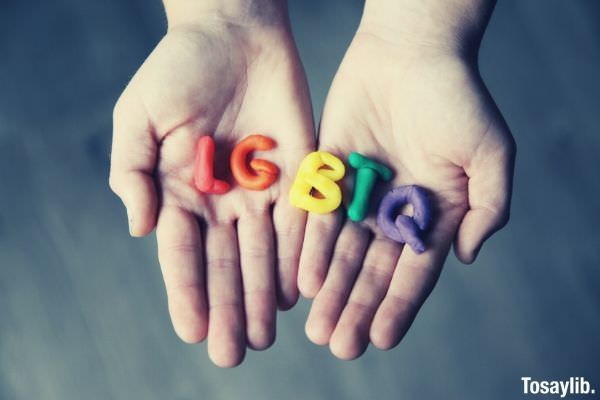 Photo by Sharon McCutcheon under pexels license
05[Say nothing]

Sometimes, the best response is no response.

By not responding, you are showing maturity, and you are acting like the “bigger” person. It may make your coworker feel ashamed of his/her childish behavior.

If the coworker continues to be disrespectful, you can always file a complaint with your HR department.

You will not be at fault because you did not engage him/her in the exchange of hurtful remarks.

Some strangers are nice, but others have lousy lives; this means they will try to disrespect you for no reason at all.

If you come face-to-face with one of those strangers, the way you respond to them will determine how they treat you and others in the future.

When you’re online, having a clever comeback for this saying may also score you some points with others who are online.

Here are five comebacks for this saying that you can use when a stranger says it:

06“I think you have me mistaken with your mother/father.”

This is best used on millennials because their parents may come from the Baby Boomer generation. This will definitely make him/her second guess calling anyone that again. 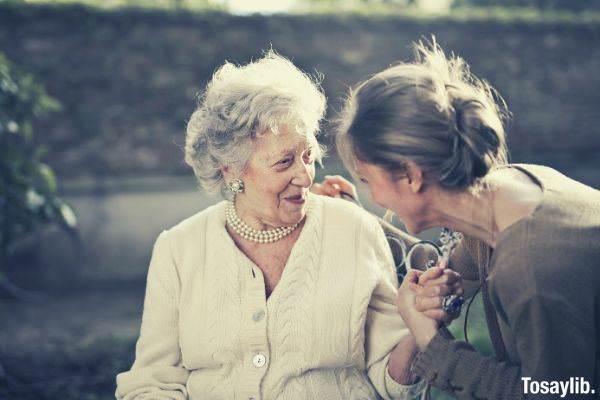 Photo by Andrea Piacquadio under pexels license
07“The jerk store called. They’re all out of you.”

This is a classic comeback. The best part is that you can use it when they don’t say “ok, boomer.” You are simply saying that the person is being a huge jerk.
08“I’m not even a boomer genius!”

You can use this when the person calls you a “boomer,” and you are much younger than that. It might make him/her feel stupid, especially if you’re a millennial like he/she is. 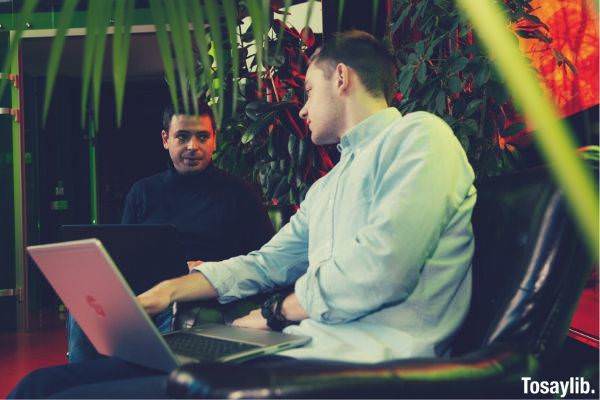 Photo by Polina Zimmerman under pexels license
09“I hope these Internet points can pay off your student loan!”

Often, people who troll others online are mean on the Internet only, and they do it for “likes” or in other words “internet points.”

You are letting the troll know that what he/she said isn’t worth taking seriously, and being negative isn’t going to help his/her life in any way.

Plus, the running joke is that millennials are drowning in debt, and they aren’t able to afford the lifestyle that a “boomer” can.

20 of the Snappy Comebacks when Someone Calls You Short

This comeback will only work if it is the evening or night. You can use this on a little kid who is trying to be disrespectful with adults.

Saying anything more than this could look bad on you, so you have to be careful about how you respond to kids who are also trolling online. 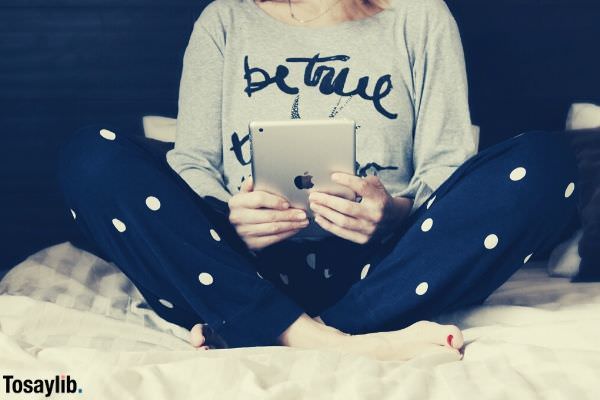 Photo by Nina P on reshot

Five comebacks for “ok, boomer” when a younger relative says it

You may be able to escape the wrath of trolls online and coworkers if you’re retired, but your younger relatives may still say it to you to get on your nerves or make fun of you.

Here are five great comebacks for “ok, boomer” when it comes from a younger relative:

One of the best parts about being an adult is being able to boss kids around, and you can admit it! When they get out of line, you can just send them to their rooms!

That’s a real power move. You can also say it jokingly to someone who is past that age, as a way to remind him/her that you are older and should be respected as such.
12“Ok, zoomer!”

This response only works on someone that is a part of generation Z. It is good to use because you’ve used a similar nickname against him/her. 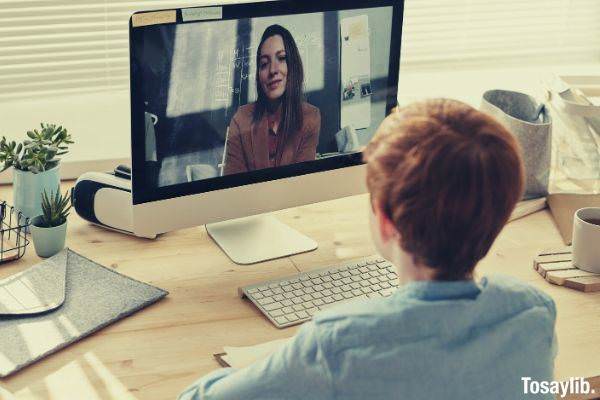 Photo by Julia M Cameron under pexels license
13“Be quiet kid! The adults are talking.”

This is good to use in a discussion when a younger relative cuts you off by saying it in front of everyone.

When you say this, you will exert authority by putting your foot down, and this is important because your pride is just as important as his/hers. 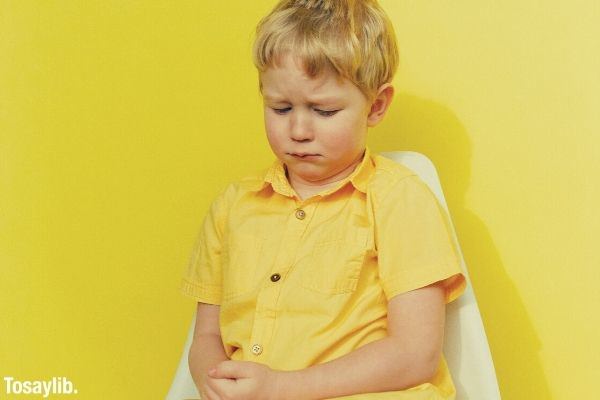 Photo by Anna Shvets under pexels license
14“Say it one more time, and I’ll put you across my legs to give you a spanking!”

This is a good way to “son” your younger relative when he says “ok, boomer.”

It doesn’t literally mean that you will put him over your lamp; it may be an empty threat, but it may not come off as a joke; it will depend on the situation.

This is a pretty clever response when you want to make your younger relative feel stupid for what he/she said. It also says that you are smarter than him/her.

They’ve got “ok, boomer,” and you have all of these clever comebacks for “ok, boomer” in your arsenal.

This means that no more disrespect for you and your generation should be shown by this younger generation! If they can’t stand the heat or your comebacks, they should get out of your kitchen!