Bullies exist in all spheres of life, whether you’re in school, work or your everyday life. One thing that bullies love to do is poke fun at someone’s height, especially if the person is short.

As a short person, you’ll need to be quick with some comebacks when someone calls you short so that they know you’re not someone to be messed with.

These comebacks when someone calls you short will vary depending on the person and the comment you’ve received.

So, you’ll need a few options to choose from, and that’s why we compiled a list of 20 sassy comebacks. Have a look at our suggestions.

8 comebacks when someone calls you short at school:

In school, it may feel like you’re alone when someone makes fun of you, especially when someone is calling you short.

However, if you stand up for yourself and use a sassy comeback, the chances are that the bully will think twice before messing with you again. Here are eight comebacks when someone calls you short at school:

01“Short people can wear heels or fix their problems with handy tools, but ugly is kind of a dead end. What do you plan to do about it?”

This is good to use when you feel like insulting your bully in return.

It means that your shortness is something that you can handle, but someone who is ugly cannot simply change the fact that he/she is ugly on the inside or on the outside. 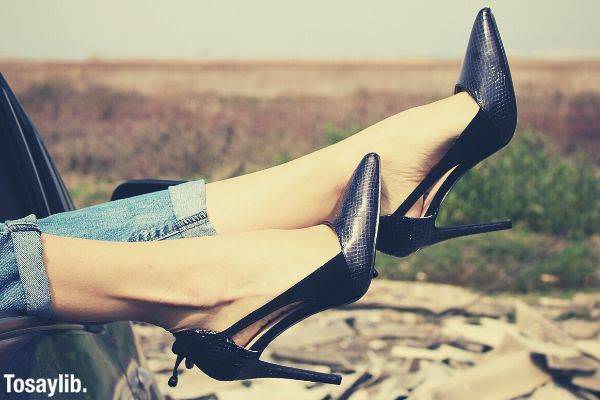 Photo by Apostolos Vamvouras on unsplash
02“God only lets things grow until they’re perfect. Some of us just take longer than others.”

This is a classy response to use when you want to take the high road, but it allows you to throw a little jab at the same time.

This means that you love yourself just the way you are, and this is how you’re meant to be. Perhaps, the bully could even take a page out of your handbook.

This is good to use when you want to say, “Back off!” It lets the bully know that you aren’t joking around, and you don’t appreciate his/her comment. You are saying that if he/she persists, he/she will likely regret it. 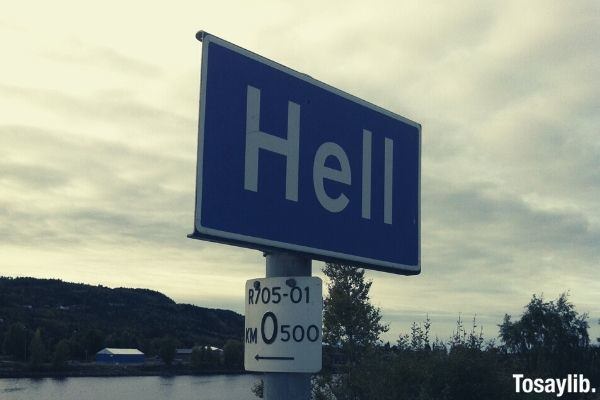 Photo by Peter Leong on unsplash
04“Sorry, could you speak up? I can’t hear you from all the way down here! Next time, you should bring a ladder so that I can hear your unnecessary insults.”

This is a funny response to use when you aren’t too bothered by the insult, and you wish to poke fun at the bully in return. It can also mean that you’re trying to block out the negativity by using this line on the bully.

05“There’s a reason that giraffes aren’t the king of the jungle.”

This is a way to tell the bully that being tall doesn’t make him/her better than you or anyone else.

Plus, giraffes are prey to animals like lions, leopards and hyenas, which means that the bully should probably watch out.

Photo by sutirta budiman on unsplash
06“Ever heard of David and Goliath? The bigger they are, the harder they fall.”

This is a reference to a biblical story about a young man who defeated a giant whom was feared by many people.

When he fell to the ground, it was said that the entire earth shook. This is good to use to let the bully know that you are not afraid, and if necessary, you will take him/her down! 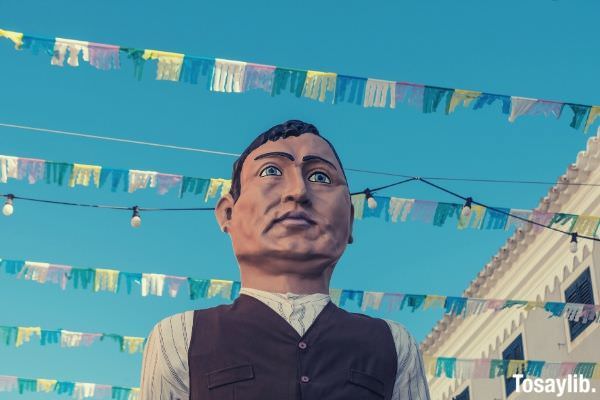 Photo by Jez Timms on unsplash
07“Yeah, and what’s the weather like up there?”

This is one way in which someone can make fun of a tall person. It is good to use to make fun of your bully’s height, especially since he/she is trying to pick on you.

08“Oh no, when did this happen? I must’ve fallen into the washing machine.”

This sarcastic response will generate a few laughs, and perhaps, it may even inspire your bully to laugh too.

It is a good answer because it shows that you aren’t taking him/her too seriously, and the insults are ineffective on you. This takes the fun out of picking on you. 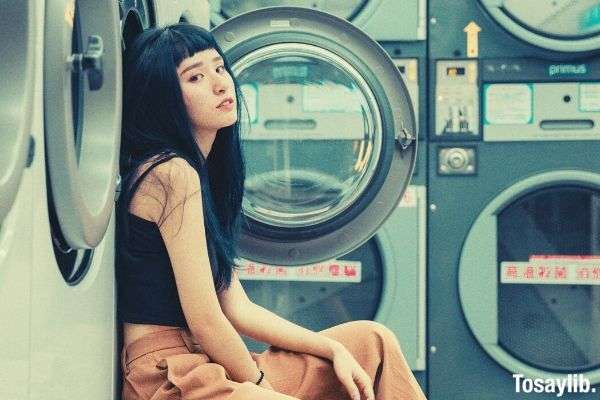 Photo by a befendo on unsplash

8 comebacks when someone calls you short at work

Bullying can exist in the workplace, but it can be a little different. This is where you want to use your wits in a way that will stick it to the person.

Of course, you don’t want to get in trouble for what you say to the bully at your job. Here are eight comebacks when someone calls you short at work:

This is a good comeback to use because it’s a well-known phrase. It means that you don’t have to be “regular-sized” or tall to be a good person or interesting.

It means that you are perfect just the way you are, and perhaps, you think that it’s better to be short than tall. 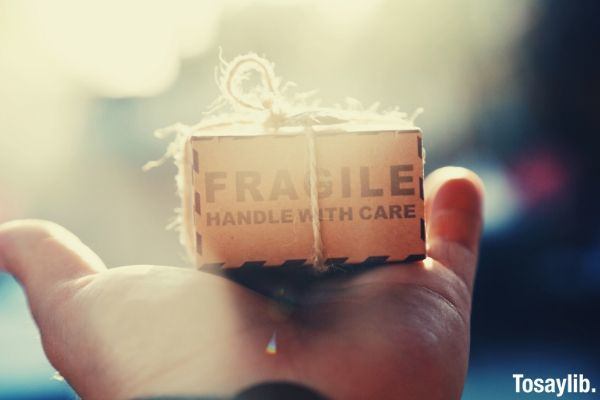 This is good to use when someone says you’re short, and you want to let them know that you’re still awesome. You can take sugar, for example, in the cane form, or you can think of sugar in much larger quantities.

However, when it is reduced into syrup or when it’s concentrated in something, it is much sweeter. This is what you’re trying to say about your shortness.

This is a funny response when you want to let the bully know that you aren’t bothered by the comment that he/she made about your shortness. The term “down-to-earth” refers to someone who is humble.

However, you’re playing on the words because you want to say that you are literally closer to the ground than he/she is. 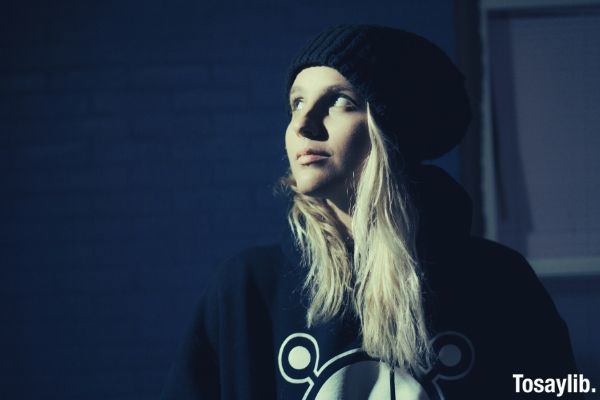 Photo by Amber Kipp on unsplash
12“Yes, but did you notice that my head is up, and yours is down?”

This is a good comeback when you want to stick it back to the bully. Looking down is often a sign of insecurity or guilt, but looking up means that you are secure or confident.

13“At least I don’t accidentally bang my head into things. I can tell that it’s a big problem for you!”

This is a funny response to use because it insults the bully just a little bit. You are saying that he/she is so tall that it’s likely that he/she bumps his/her head into things often.

You may even be saying that it happens so much that it has caused some amount of brain injury for the bully.

This is a sarcastic response to use when someone is trying to make you feel bad about something that you know can be judged or criticized. Also, you know that you have no control over it.

It’s not like you decided to be short or didn’t realize it until he/she said something about it. It is good to use because the bully may feel a bit dumb or discouraged after hearing this from you.

15“I gain a few inches when I stand on top of my wallet!”

This is a good move to use with your work bully, especially when you make more money than him/her. It’s sure to put him/her in his/her place. 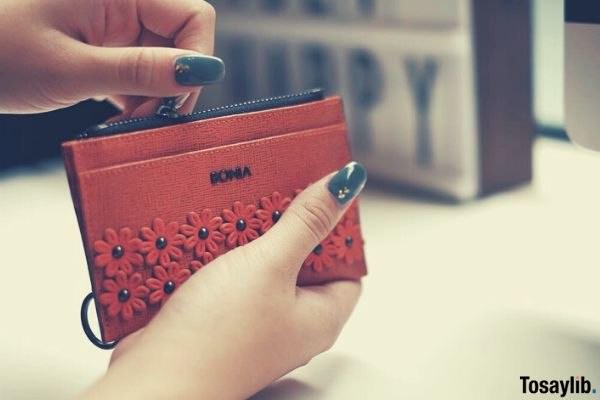 Photo by Anna O on reshot
16*Clap loudly* “Give it up for captain obvious, everyone.”

This is good to use when you want everyone to know that this person is harassing you for a stupid reason. When you do this, the bully may feel ashamed and decide to leave you alone afterwards.

4 comebacks when a stranger calls you short

Sometimes, strangers make mean, unnecessary comments about the appearance of others. Here are four comebacks when someone who you don’t know calls you short:

This response will make the bully feel dumb for even engaging with you in the first place. In other words, you are saying, “What’s your point?” 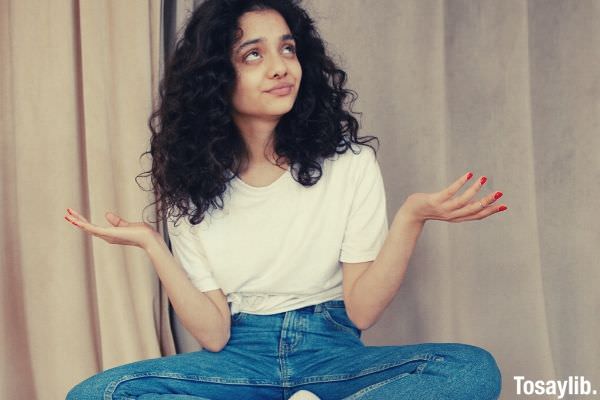 Photo by Polina Zimmerman under pexels license
18“Short, you say? Some people would say that I’m fun-sized.”

19“What’s your second favorite thing about me? You’re obviously a fan.”

When celebrities are in public, some people may come up to them and say the most random things; that’s called “fan behavior.”

It’s clearly what the person is exhibiting by coming up to you (a random person) and sharing his/her opinion about your height. 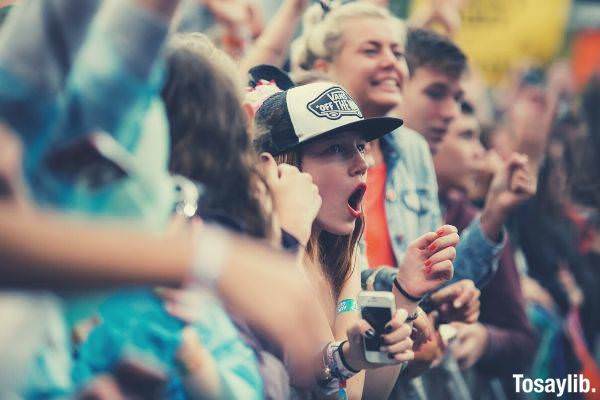 Sometimes, silence is the best response that you can give. This is a good idea because it says to the person that he/she isn’t worth a reaction, and you don’t care about what was said.

The best part about these comebacks is that you can use them interchangeably.

Once you’ve given the bully a piece of your mind, they will likely think twice about pulling a stunt like that again.

They were nice but what can I say to teachers? If they're like 'what?! You should eat more!'

i only look up up to u cause im short