Every student needs good excuses to miss class, whether or not or they plan to skip class or not.

There’s usually one day that a student may decide he/she isn’t going to school, for whatever reason.

Good excuses to miss class are like strong armor; they guarantee your protection even when the stakes are high.

If you can’t come with a good excuse for skipping your next class, you can use some of the examples listed below.

Best excuses to miss class: when it’s by accident

This excuse works well because it’s loop hole-proof on all angles. She won’t ask for your alarm clock, so she can’t prove you’re lying.

Additionally, lateness is an easier excuse to forgive than other types of reasons. 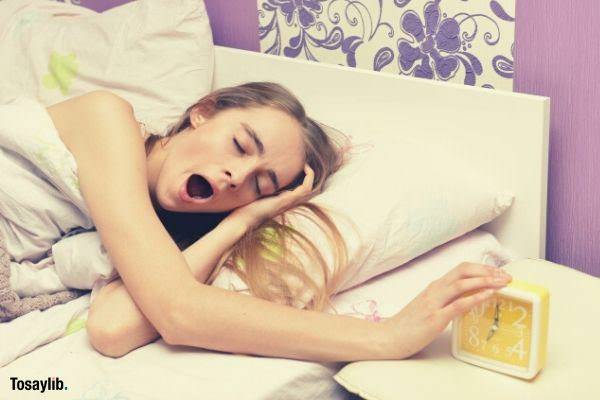 Photo by acworks under PhotoAC
02I thought the class started at 8 AM, yet it started at 6 AM.
“I had every intention of attending your class Dr. Smith, but I accidentally misread the start time yesterday on the noticeboard. Instead of 6 AM, I saw 8 AM, and so, I arrived after your class had already ended.”

This reason works well because you sound very much like you wanted to attend, but you ended up missing the class by accident.

Misreading the start time for a class is a common problem that can easily be forgiven by a teacher.
03Someone misdirected me to the wrong room for the class.
“I arrived on time for the class, but I went to the wrong room because someone directed me there. The room was across campus, and I only later realized that someone had told me something false.”

This reason works because it captures your accidental absence from class, but it also shows that you were a victim of someone else’s ill will.

However, it works best for new students as well as students who have classes for which the rooms change regularly. 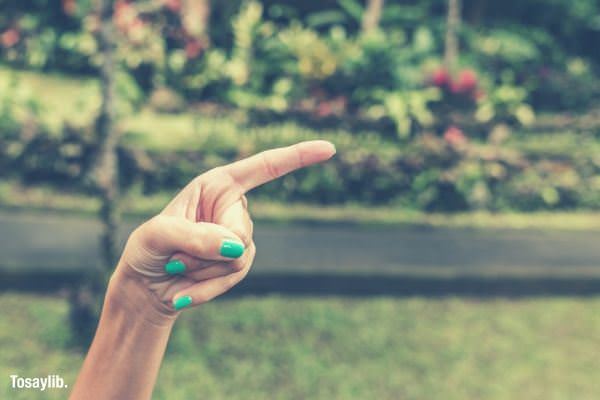 My parents had already left for work, and I don’t have a car. I had no choice but to walk to school today, and of course, I ended up being very late for school.”

This excuse works perfectly for high school students because it is realistic. Besides, there is no real risk of the teacher trying to prove your story.

Plus, this excuse sounds honest, which means that you may easily get pardoned. 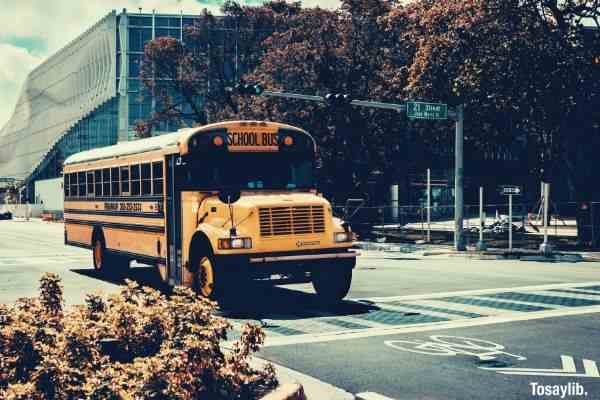 Photo by Marcelo Cidrack on Unsplash
05I mixed up the dates for my vocal lessons on my timetable.
“While planning for this weekend, I accidentally misplaced my weekend vocal classes on the wrong date. On my schedule, instead of placing it on Sunday, I placed it on Saturday.

I know now that it’s on Sunday. By the time I realized the error, it was too late to call in and make a change.”

For extracurricular classes, excuses like a scheduling error can work perfectly. This excuse works well because it sounds like the kind of mistake that anyone can make by accident.
06I was involved in a mini accident while coming to school.
“I missed your class today because I was involved in a mini-accident on my way here.

I accidentally hit the brake in front of a cyclist who was behind me, and there was a bit of a kerfuffle. This is what caused a delay for me, but luckily, no one was injured.”

This excuse works well because it sounds real, and it sounds like you weren’t necessarily the cause of the conflict.

Since you said that no one was injured, it’s highly unlikely that the teacher will seek medical evidence or any type of proof of your accident. 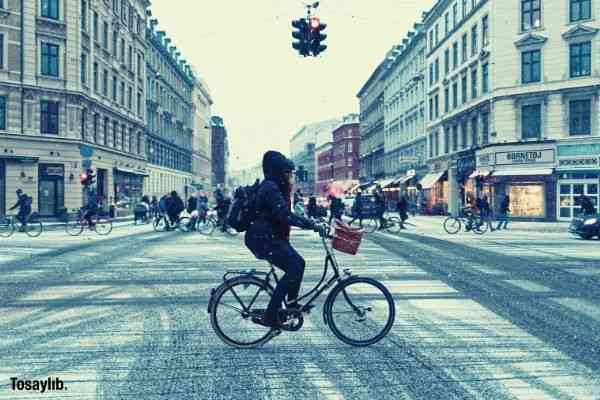 Photo by Max Adulyanukosol on Unsplash

Best excuses to miss class: when a situation occurs that you couldn’t control

07I was stuck in traffic for a long time.
“Mr. Baxter, I could have been on time for the class, but the traffic today was outrageous.

I spent hours sitting in traffic this morning while coming here. I think there was a mandatory car search on 4th and Elm Street.”

This excuse works well because you prop it up with specific names and locations, which can add support for the ruse you are trying to create.

Also, traffic is a common excuse that a teacher would be able to understand. 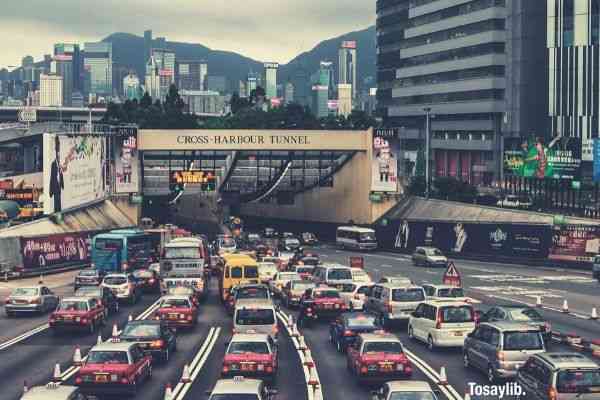 I missed your class on Monday because I was still in San Jose, and I failed to get back in time for the start of class today. I am sorry that I didn’t call ahead to report my absence to the school.”

This reason is the perfect excuse because it is very plausible. Besides, you can choose to apologize for not having called ahead about your absence, which is a way of answering a question before it is asked by your teacher.

09My parents were in town, and I had to take care of them.
“I missed your class on Friday, Mr. Roberts, because my parents arrived in New York that same day. I had to help them get around and accompany them to the immigration office. They’ve now flown back to Idaho.”

Thanks to the immigration issue at the center of this excuse, it is effectively helping you create a situation that sounds understandable. This excuse can work with extracurricular teachers or university teachers. 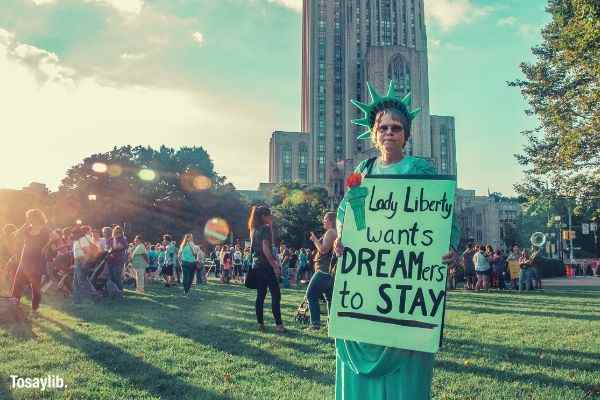 Photo by Maria Oswalt on Unsplash
10There was a false alarm at my house.
“On my way to school yesterday, I received a security alert from my house, and so, I immediately had to turn back.

It turned out to be a false alarm, but by that time, I was already quite late for your class. This is why I missed your class this morning.”

False alarms are common problems for people who have “smart” homes. So, this excuse can work well if you have one. There is little opportunity for the teacher to be able to prove that you’re lying.

You should be prepared to describe why it turned to be false, just in case.
11 I hadn’t secured the fees for the class yet.
“Mr. Anderson, I would have loved to attend your first class on Tuesday of last week, but I wasn’t allowed because I hadn’t yet secured the funding for the class.

I have now paid the fees, and I intend on catching up on what I missed.”

This is one solid excuse that a teacher can’t refute because it is very possible. Besides, there’s nothing to prove that you may be lying. 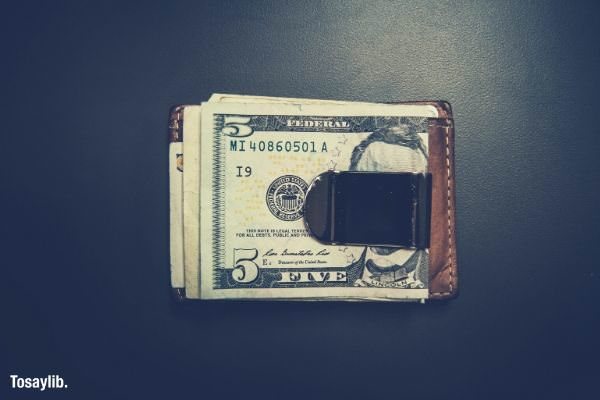 Photo by NeONBRAND on Unsplash
12 I was over 40-minutes late, so I just stayed outside.
“Mr. Jones, I missed your class because I arrived too late for it, and I know how much you dislike students who arrive late.

I was almost 50 minutes late, so I decided to just stay outside respectfully until you had finished.”

This excuse works well, especially if the teacher is truly a stickler for tardiness. Mentioning that you stayed outside until his/her class ended is a good way of showing that you really care about the class.

Best excuses to miss class: when skipping class is the plan

13 It’s a bit late, and my new neighborhood is very unsafe at night.
“Miss Fraser, I will not be able to make your next class because it happens to be at a time that is quite late for me.

I am currently staying (temporarily) in a neighborhood that is considered as unsafe at night.”

This reason works well for many reasons. It anticipates all the follow-up questions from the teacher, especially on the duration of this new living situation, and this excuse helps to answer them. The excuse also sounds very realistic. 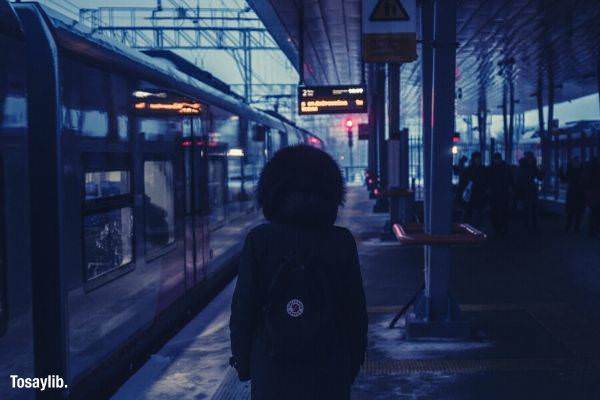 Photo by Alexander Popov on Unsplash
14 A scheduling conflict with an unavoidable meeting at work just came up.
“Mr. Rivera, I won’t be able to attend your next class. A sudden and urgent meeting at work has been set up for tomorrow, and I absolutely can’t miss it.

Unfortunately, it clashes with the time of your class, so I’ll have to skip the class. However, I’ll make sure that I catch up on the missed content before next class.”

This excuse works best for extracurricular classes that are offered on a part-time basis.

It works because you have mentioned an urgency that the teacher can’t refuse. It also works because you prop it up with the promise of catching up.
15 I have to look after my kids.
“Sir, my partner will be away on Sunday, and I’ll have to stay home with the kids. We can’t afford child care right now. This means I’ll have to miss your class on that day, but it’s likely going to be a one-time thing.”

This excuse works well because of how human it is; the note about not being able to afford child care really supports your excuse.

The excuse also works well because you mention that it’s a one-time thing only. 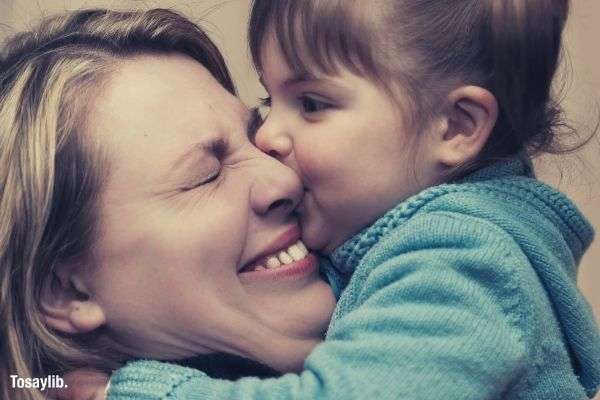 Photo by Magdalena Smolnicka on Unsplash

The best excuses to miss class need to be crafted intelligently; you must put lots of thought into creating a loophole for getting out of class.

You don’t want to be caught lying mid-excuse by your teacher because that’s dangerous and simply embarrassing.

If coming up with good excuses to miss class is not your forte, you can try some of the proven excuses that are listed above.