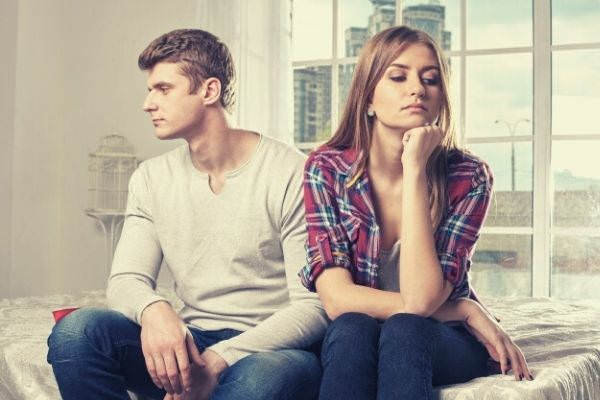 Photo by acworks on photo-ac

A guy who uses you is a jerk, and deciding what to say to him afterward depends on how you feel. If you developed feelings, it might be hard to figure out what to say to a guy who used you and still retain your dignity.

If you want to wash your hands of a guy who used you, you have to be clear and straight-forward so he doesn’t try to weasel his way back into your life. Figuring out what to say can be a bit tricky since everyone deals with situations differently.

Therefore, we’ve come up with 15+ general things to say to a guy who used you in the most common scenarios. From here, you can customize them accordingly and get your feelings across.

Take a look at what to say to a guy who uses you:


What to say to him when he used you for sex

Image from freestocks.org under pexels license

It is true that some guys only want one thing: sex. So, they’ll tell you what you want to hear, do all the nice things, and if the sex stops, they stop.

It can be heart-breaking to find out you’ve been used this way, but it’s up to you to decide your next step.

01“There’s more to me than what’s between my legs. You’d know that if you gave us a chance!”

This is a good thing to say when you feel like there may be chemistry between the two of you. If it’s clear that he only wants sex, please do not embarrass yourself by seeming desperate.

A text like this will make him reconsider his choice and let him reflect on all the moments shared outside of sex.

Once he realizes what he will be missing out on, he’ll come begging and pleading to be your man!

02“When are you going to be real with yourself? We both know you’re here for more than just sex.”

Use this if he acts like he only wants sex with others, for example, if you saw a message between him and a friend, but you’ve seen signs he wants more.

Some signs are him leaving clothing and other personal items at your home, sleeping over, staying for breakfast, or even sticking around to watch a TV show.

A man who only wants sex will be in and out once they’ve finished, and some won’t even stay for a shower!

It’s good to use when you’re face to face and alone so he won’t try to play it off and he is more likely to be truthful about the situation. 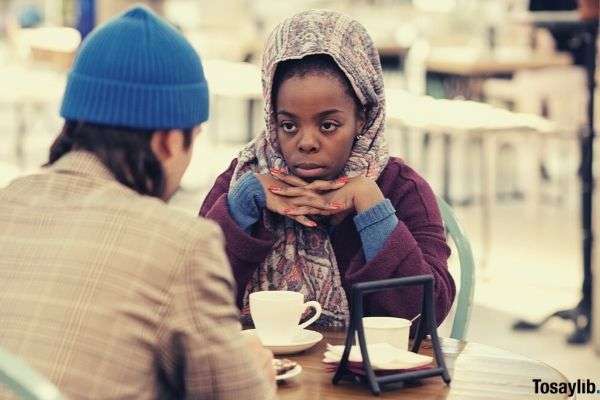 Photo by Jack Sparrow under pexels license
03“Hey, my friend had her baby last night. It makes me wonder what would’ve happened if we ever became more than this.”

Since you’re already having sex with this guy, you both know pregnancy is a real possibility.

This approach is your way to gauge how serious he is about you, whether he wants to continue having a fling, or if he would ever make you his partner.

Your answer will help to prevent future disappointment. Once you know his goals, you can determine how much of yourself you should invest in the relationship.

If the guy has led you to believe that he wanted more than sex, then that is a nasty thing for him to do. People are not inanimate objects without feelings.

This response lets him know that you are not someone who can just sleep with anyone and not have any feelings towards them.

Furthermore, you are not interested in continuing the relationship. 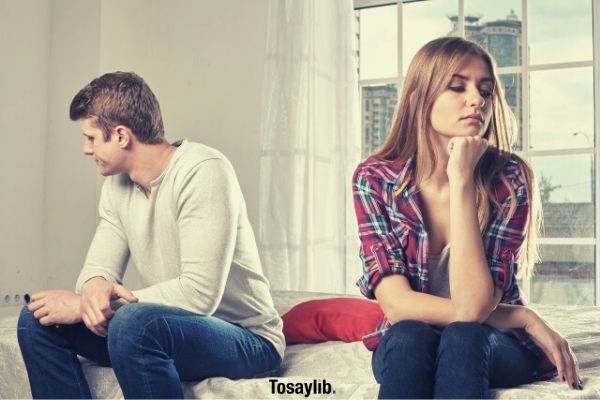 Photo by acworks on photo-ac
05“Imagine using someone for sex for so long and not being able to master it! You ought to be ashamed of yourself!”

Use this when you want to go for the jugular and really bruise a guy’s ego. It says that he is bad in bed and after all that time he has learned nothing about a woman’s body.

Next time he will think twice about using someone else for sex!

06“If sex is all you have to offer then I’m afraid I’ll have to decline.”

If you come to realize that the guy is not meeting your needs and only wants to have sex, say this to him straight up.

This lets him know that if he doesn’t step things up right away then he needs to hit the road!

Some people think the best way to get over a relationship or make their ex jealous is to get into a new one.

Unfortunately, many times they do not really like their new partners, and the relationship turns sour when the truth is revealed.

When you’re in this situation, the choice lies with you to stay or to leave. Here’s what to say to a guy who used you as a rebound in either scenario:

If you want to be straight up about it, do so. There’s no need to beat around the bush if you’re aren’t that type of person, especially if you both know the facts of the scenario.

This is good to use because it allows him to finally be truthful and lay everything out on the table. 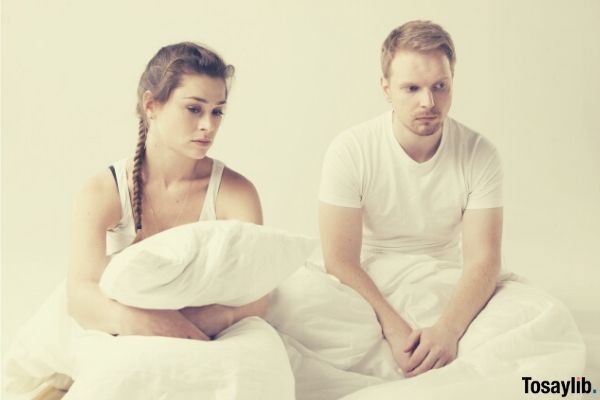 There’s an old saying that goes “who knows it, feels it”. In other words, since you can relate to being stuck on an ex and having a rebound, you can understand what he’s going through and won’t hold it against him.

It allows the relationship to start fresh and gives it a real shot of succeeding. It’s also good because it will make him more comfortable about expressing himself to you.

09“There’s a reason why she’s your ex and I’m your next! Why go back to her when all you’ve needed is right here?”

Sometimes men are scared of change, so they stick to what they know. This is good to say to a man who is unsure and just needs a nudge in the right direction.

It helps him to put things into perspective and see that he chose you for a reason. 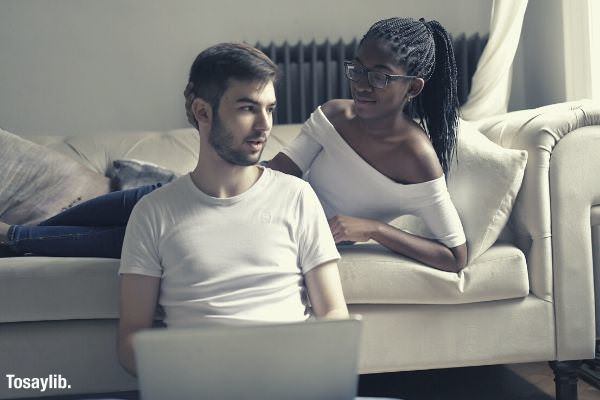 Photo by Andrea Piacquadio from Pexels

10“You must like getting your heart broken. However, that’s not my cup of tea”

If you know about a situation he had with an ex and he chooses to run back to her or use you to make her jealous, this is the perfect thing to say.

It says you are not going to be a pawn in a game that was designed for your heart to get broken. It will make it clear that you want nothing to do with him. 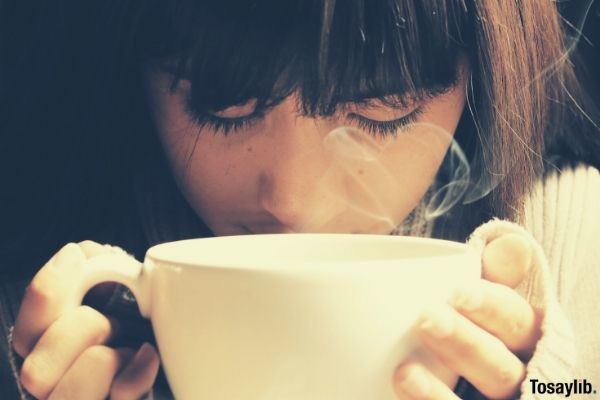 Image from Pixabay under pexels license
11“Your loss.”

Use this if you want to make a sassy exit when you find out you were being used as a rebound. This lets him know that the real loser in the situation is him because he missed out on what a great girl you are.

12“Thank God. I didn’t think I’d ever get rid of you! Send her my gratitude!”

Say this in a very upbeat manner like you’re glad you found out. He’ll start to question himself and wonder what he did so wrong.

He’ll probably want you even more, but you’ll have damaged his ego too much at that point. That will teach him not to play with a girl’s heart! 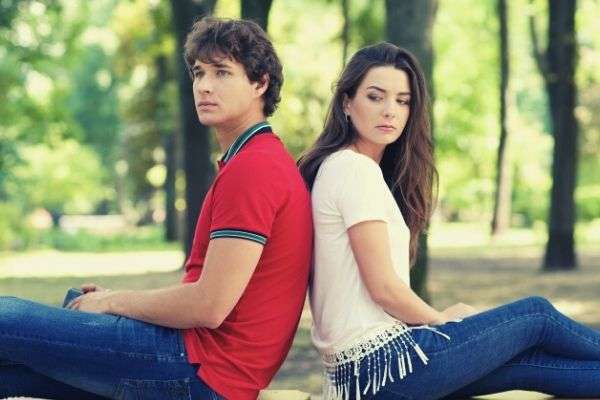 Photo by acworks on photo-ac

For some guys, relationships are a way to kill time. As messed up as it is, they string women along and waste weeks, months, and even years of their lives.

This is what to say to a guy who used you as a hobby or a way to spend his spare time:

You can say or text some version of this to him at a random time. It’s a way to make him nostalgic about the moments you have spent together.

He’ll realize that even though it was to kill time, it was time well spent, and it was at least memorable.

This will make him reconsider his whole stance on the relationship, and at this point, you can introduce the possibility of making it more than it is.

It is good to use this when you don’t care that he used you and would prefer to have spent that time with him than none at all.

It lets him know you are still open to the possibility of building on what you had and possibly seeing where it can go. 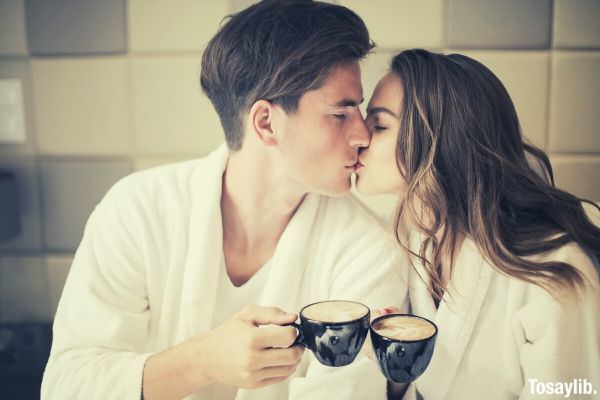 Photo by Andrea Piacquadio under pexels license
15“You have the rest of my life to make it up to me.”

If the guy seems remorseful or you just want to forgive him for whatever reason, this is a reassuring response to finding out he was just using you to kill time.

It means you don’t mind spending a little more time with him and you are open to forgive and forget.

16“If you want to play games so bad, try video games jerk.”

If he’s so bored, he should avoid playing with people and their emotions.

This is a great way to have the last word at the end of your breakup speech to let him know it’s over or to text after you discover his true intentions. It’s sassy and to the point. 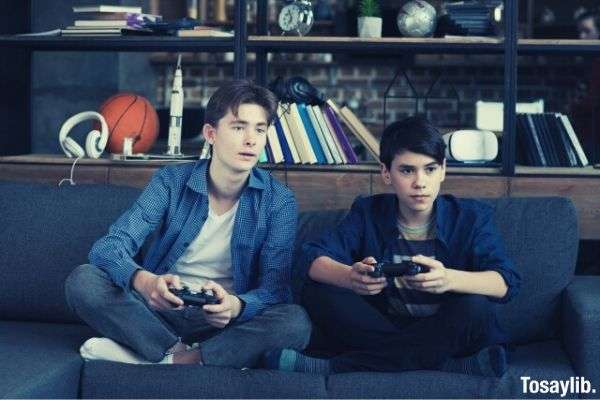 Photo by acworks on photo-ac
17“Well, now you’ll have all the time in the world to yourself!”

This means that you are done with the relationship therefore it will free up more space in his schedule and he will have more time on his hands.

It’s good to use because it lets him know that your time is not something he gets to use for his ulterior motives.

*Note that this one is a little bit too strongly worded

It is the ultimate punishment for someone who does not value the lives of others.

It is the ultimate damnation and he will know that there’s no coming back from this. The relationship is clearly over.

The key to knowing what to say to a guy who used you is how you feel inside. Once you can understand how you feel, go ahead and align your thoughts with the responses we’ve provided.

Get your man or kick him to the curb!

40 Flirty Questions to Ask a Guy That You Like

190 Sweet and Cute Things to Say to Your Girlfriend

40 Best Examples for a Thank You Note to Teacher