If you want to be in control of the conversation, you’ll need different comebacks to keep the ball going. In this instance, we’ll be discussing what to say when someone says “make me” .

What to say depends on the scenario of course, so when someone says, “make me”, you need to determine if it was playful, rude or if you need to do a bit of straightening out.

Once you can identify which scenario you are in, you’ll know what to say based on the 25 comebacks we’ll present to you. This way, when someone says, “make me”, you can fire off your comebacks with ease.


Funny and playful comebacks to “make me”

When a friend or family member says, “make me”, usually it is said in a playful manner. Therefore, your response should be funny and playful as well.

Here’s what to say when someone says “make me” if the person is a friend or family member:

This is a good comeback to use when you don’t know what to say when someone says “make me” over the phone or through text. Of course, you aren’t actually going over there. That’s the joke. 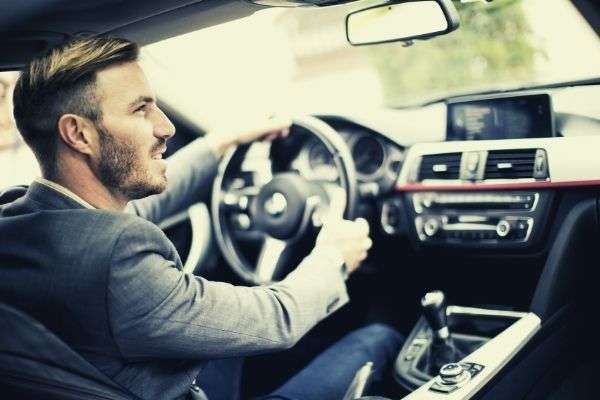 Photo by BGStock72 on shutterstock
02“Don’t tempt me.”

Use this response when a friend or family member says “make me” to mean that you will do it if he/she continues to push. This is said in a playful manner, of course.

When you repeat “make me”, you should say this mockingly, and perhaps make a funny face. This will likely make the other person laugh. 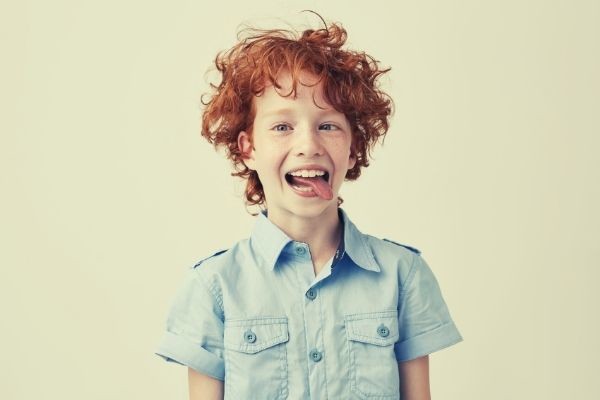 You can use this response when a friend says “make me”, or with someone who is flirting with you. A playful punch serves as a good response in either case and shows that you understand that the person is joking.

Use this response when you want to say to your friend or family member that you are willing to take the argument or discussion outside, jokingly. In urban terms, this usually refers to people who disagree meeting outside to fight.

07“Did mom ever tell you that you were born on the highway? That’s where most accidents happen. “

Make me” can be a pretty childish response. You can use this when one of your siblings decides to keep talking after you tell them to shut up. Yet, this one can be harsh! Be careful with this one! Make sure the friend/family member can take a joke. 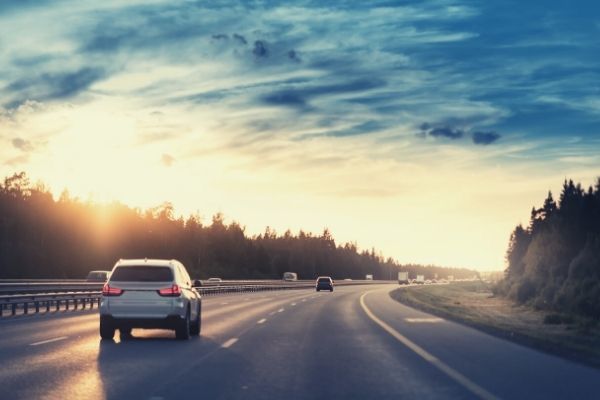 Photo by MakDill on shutterstock
08“That sounds like your problem.”

This is a good response for when you aren’t interested in going back and forth with your friend or family member. It will completely shut down the conversation.

09“Have I ever told you that you were my favorite person? Yeah, besides everyone I’ve ever met.”

This funny comeback is another playful way to say “I hate you” to your friend or family member when he/she keeps talking after you tell them to shut up. Be careful with this one! Make sure the friend/family member can take a joke before saying it.

10“Hey, do me a favor. Take my lowest priority, then put yourself right under it.”

This is a playful way to tell your friend or family member that you couldn’t care less about following up the conversation. You said to shut up, and you aren’t about to waste time enforcing it. 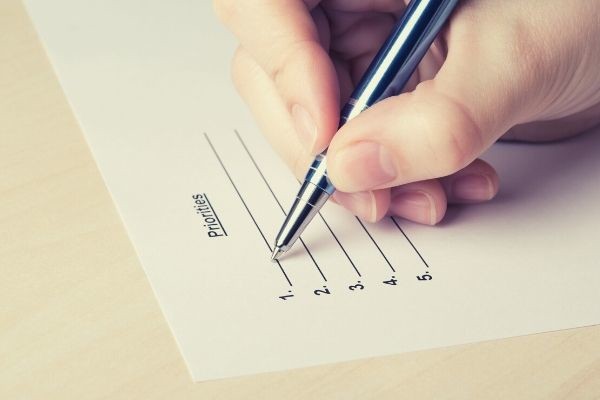 Smart and witty comebacks for someone says “make me”

If you ask a person to shut up, or do something, and he/she responds with “make me” in a rude way, then you’ll need some smart and witty comebacks.

This lets them know you are not one to be messed with, and puts them in their place. Here’s what to say when someone says “make me” in a rude way.

You can use this when the person’s response to what you said is bizarre or out of the ordinary. In other words, it wasn’t called for, and you aren’t interested in arguing with someone who is obviously coo-coo crazy. 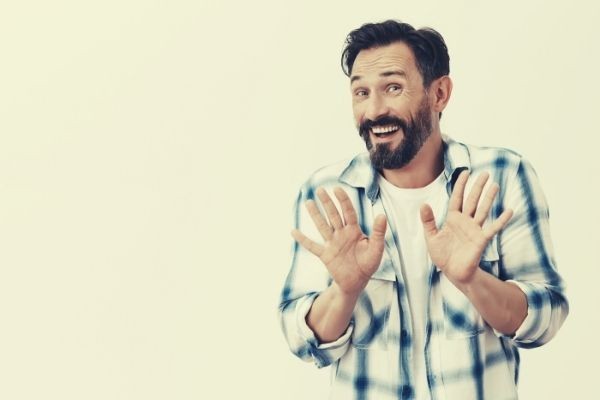 Photo by Cookie Studio on shutterstock
12“It’s kind of hilarious watching you fit your entire vocabulary into one sentence.”

This is a great response when you want to say “hey, listen to how dumb you sound”. When you say this, add a little laugh so that he/she feels even more humiliated.

This is a very feisty response, so use it only when the situation warrants it.

You are calling the person a piece of sh*t and saying inside is no place for him/her.

15+ Best Things to Say When Someone Is Being Rude

14“I was hoping for a battle of wits but you appear to be unarmed.”

Use this when the person is clearly not very intelligent and cannot maintain a civilized conversation. 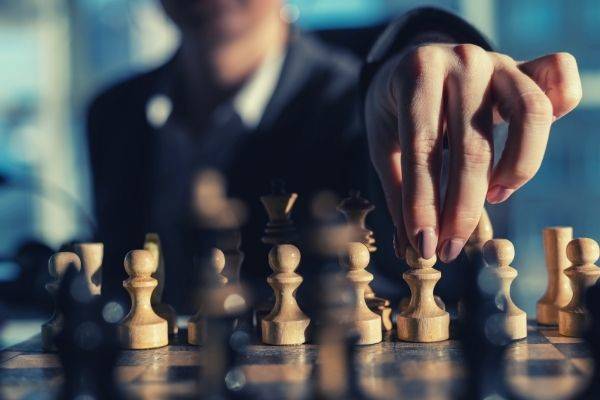 Photo by Reshetnikov_art on shutterstock
15“You remind me of a cloud. When you go away it’s a better day.”

This is a funny and witty response that you can use if the person is annoying you and won’t leave. It gets the message across without you having to directly say “go away”, which can come off as a bit aggressive.

Use this when someone is giving you an attitude and rolling his/her eyes. It is good to use when you want to say the person lacks intelligence or maturity. 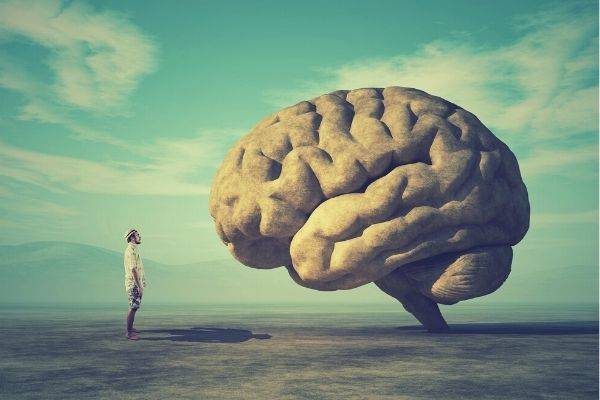 Photo by Orla on shutterstock
17“People like you are the reason God doesn’t talk to us anymore.”

This is a good response to use when the person is genuinely doing something silly or stupid. It lets them know that they are what is wrong with the world.

18“I’m sorry, was that supposed to offend me or something? The only thing offensive right here is your face.”

Sometimes, when they go low, you have to go lower. You can’t lose an argument when you pull this card and call the person ugly.

19“If you’re waiting for me to care, I suggest you make yourself comfortable because it’s going to be a long wait.”

It is good to say this when the person is beefing with him/herself. It shows that you are not interested in an argument and you’d rather the person left you alone. 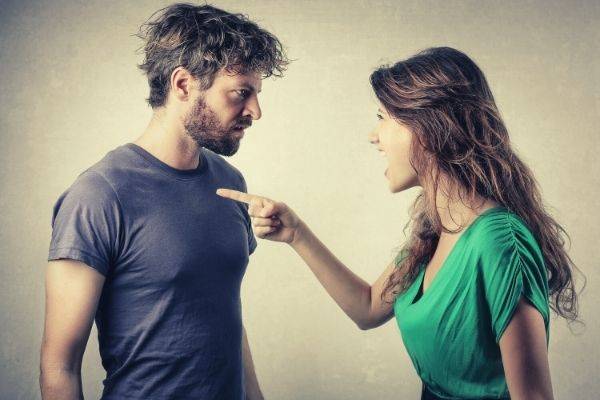 Photo by Ollyy on shutterstock
20“You are living proof that evolution can go in reverse. Congrats.”

This sarcastic response is another way to call the person unintelligent or dumb. It’s good to use when their behavior is very off-putting and says a lot about their maturity level.

Serious comebacks to “make me”

If someone you had a problem with in the past says, “make me”, usually it is in a disrespectful way. That, or the person is trying to kiss up to you for some reason.

In this instance, your response must be firm or serious to let the person know you aren’t interested in whatever he/she is planning or has going on.

Here’s what to say when someone says “make me” with a serious tone.

When you don’t know what to say when someone says “make me”, this is a good response to use to cut to the chase and not beat around the bush. It says that you don’t like the person and want him/her to stay out of your way.

Photo by Rawpixel.com on shutterstock
22“Mess around and find out.”

This response sounds very much like a threat, so you should only use it when you are dead serious and want the person to know that they better leave you alone, or else. 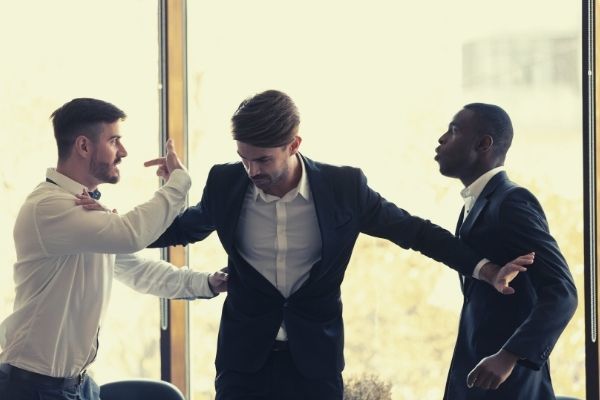 Photo by fizkes on shutterstock
23“Someday you’ll go far, and I hope you stay there.”

Use this when you are hopeful that perhaps one day you will never have to deal with this person. It says that you are looking forward to being rid of him/her.

24“Are you always such an idiot or do you only show off when you’re around me?”

This response is likely to hurt the person’s feelings because you are calling him/her stupid. When you use this, the person will most likely get the point that you wish to be left alone.

This is another way to tell the person to go away, and that you are not interested. You can also use it when you are stuck on what to say when someone says “make me” and can’t be bothered to come up with something witty.

Knowing what to say when someone says “make me” will come in especially handy when you need to tell that person to back off. It’s also great to have a few comebacks saved in the back of your head when you want to be playful/funny, or smart/witty, so study up!