The scourge of violence is pervasive in countries across the world. All sectors of society are affected. Whether in a developed or developing economy, there is violence.

Children daily suffer peer bullying, to the extent that they no longer want to attend school.

Cyberbullying is on the rise. It is the easiest way to torment someone as it can be done anonymously. Teens have committed suicide because of what was said about them online.

In war-torn countries, civilians are exposed to unspeakable acts that claim the lives of the innocent. Indiscriminate bombings kill hundreds. Children living in war zones are highly traumatized.

Many celebrities have spoken out about the problem, showing a strong stance against violence with anti violence quotes that are thought-provoking.

Here are some interesting anti violence quotes about taking a stand against this terrible problem:

01Domestic violence can be so easy for people to ignore, as it often happens without any witnesses and it is sometimes easier not to get involved. Yet, by publicly speaking out against domestic violence, together we can challenge attitudes towards violence in the home and show that domestic violence is a crime and not merely unacceptable. – Honor Blackman 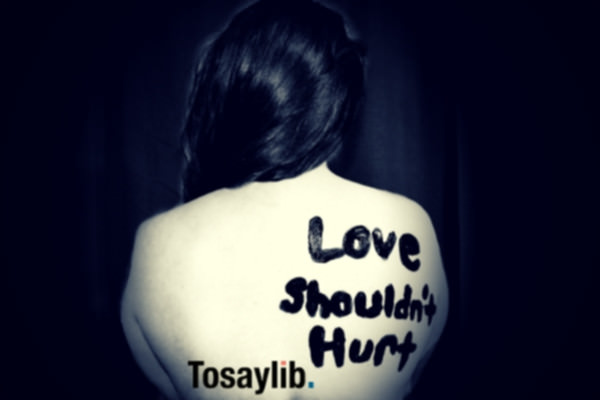 Photo by Sydney Sims- under Unsplash License
02This is not love. It is a crime, … You can’t look the other way just because you have not experienced domestic violence with your own flesh. – Salma Hayek
03I wanted to take part in the Women Aid Real Man campaign because domestic violence affects so many women and children during their lifetime and I think it is important to stand up against what is often a hidden crime. – Duncan Bannatyne
04And along the way we’ve changed the culture. Abuse is violent and ugly and today there is rightful public outrage over it. It matters that the American people have sent a clear message: you’re a coward for raising a hand to a woman or child—and you’re complicit if you fail to condemn it. – Joe Biden 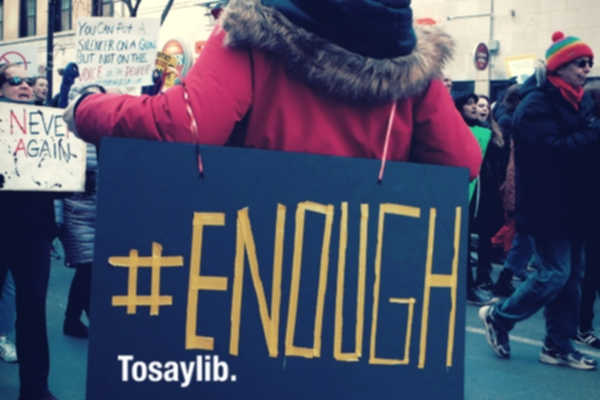 05I allowed myself to be bullied because I was scared and didn’t know how to defend myself. I was bullied until I prevented a new student from being bullied. By standing up for him, I learned to stand up for myself. – Jackie Chan
06This is like fighting a bully. When you stand up and fight back like you’re not scared, the air goes right out of them. He’ll be scared of me. – Hasim Rahman 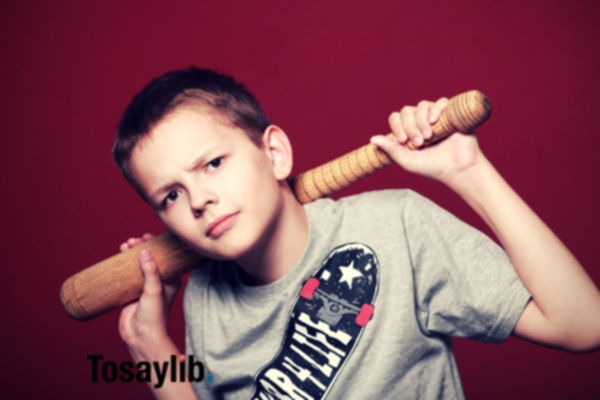 Photo by AnnaKovalchuk – under CC0 license
07Standing up to bullies is the hallmark of a civilized society. – Robert Reich

08Bullying is not gonna stop, but we can at least be confident enough to stand up to it. – Greyson Chance
09If you let a bully intimidate you, he’s going to do it again. You’ve got to stand up to these strong-arm tactics. – Charles Djou 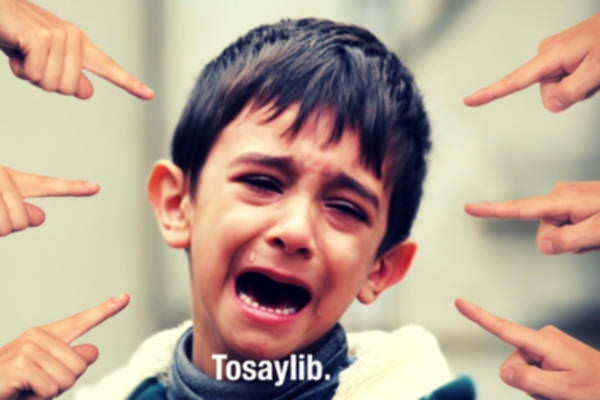 Photo by geralt – under CC0 License
10Children should be able to live a life free of bullying and harassment and it is time that we all took a stand against this. – Katherine Jenkins
11The bullying was hideous and relentless, and we turned it around by making ourselves celebrities. – Julian Clary
12Bullying is killing our kids. Being different is killing our kids and the kids who are bullying are dying inside. We have to save our kids whether they are bullied or they are bullying. They are all in pain. – Cat Cora 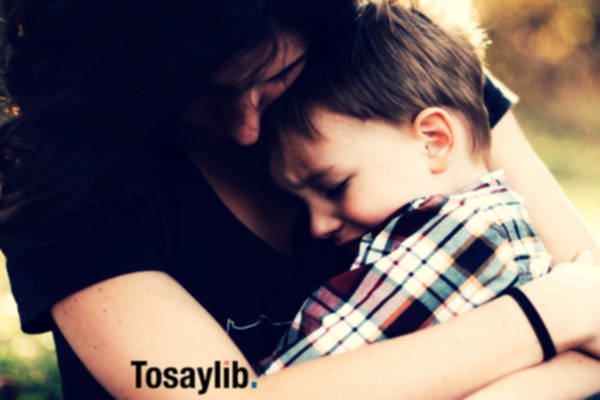 Photo by Jordan Whitt – under unsplash license
13I got made fun of constantly in High School. That’s what built my character. That’s what makes you who you are. When you get made fun of, when people point out your weaknesses, that’s just another opportunity for you to rise above. – Zac Efron
14No one can make you feel inferior without your consent. – Eleanor Roosevelt
15If they don’t like you for being yourself, be yourself even more. – Taylor Swift 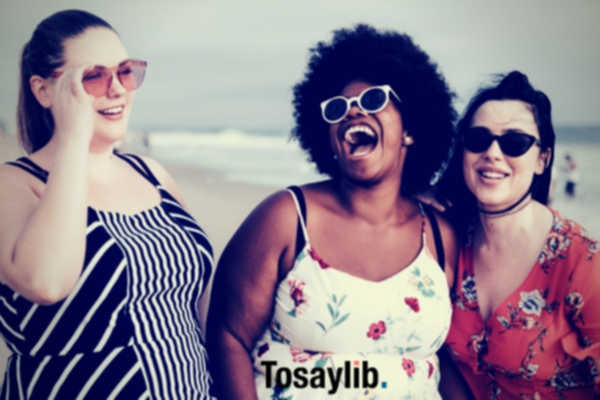 image from rawpixel – under unsplash license
16Today you are you. That is truer than true. There is no one alive that is youer than you. – Dr. Seuss

17Being a bully on the internet is a sign of insecurity and weakness. – Rev Run 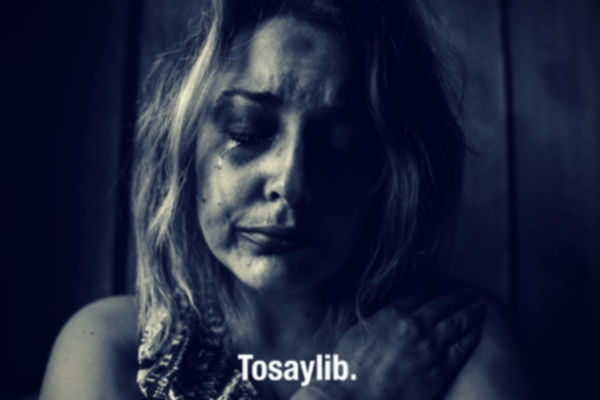 Photo by Kat J – under unsplash license
18If you’re insulting people on the internet, you must be ugly on the inside. – Phil Lester

19Freedom of Speech doesn’t justify online bullying. Words have power, be careful how you use them. – Germany Kent 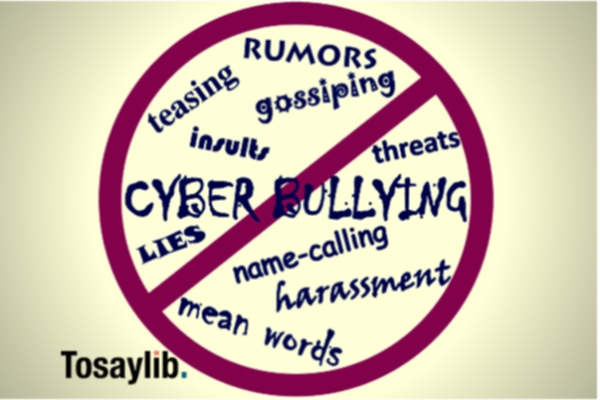 21Wars generally do not resolve the problems for which they are fought and therefore… prove ultimately futile. – Pope John Paul II 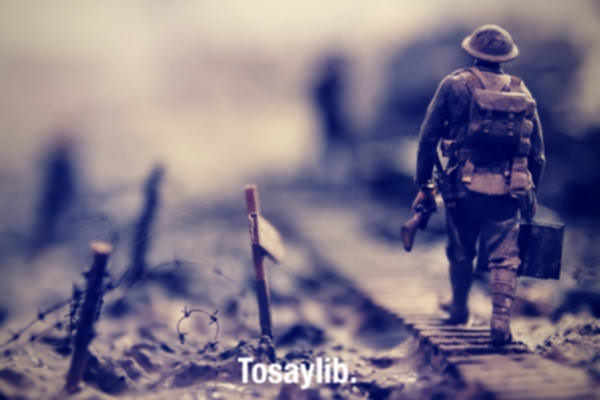 Photo by Stijn swinnen – under unsplash license
22War is neither glamorous nor attractive. It is monstrous. Its very nature is one of tragedy and suffering. – The Dalai Lama
23No one is born hating another person because of the color of his skin, or his background, or his religion. People must learn to hate, and if they can learn to hate, they can be taught to love, for love comes more naturally to the human heart than its opposite. – Nelson Mandela
24If we are to have peace on earth… our loyalties must transcend our race, our tribe, our class, and our nation; and this means we must develop a world perspective. – Martin Luther King Jr 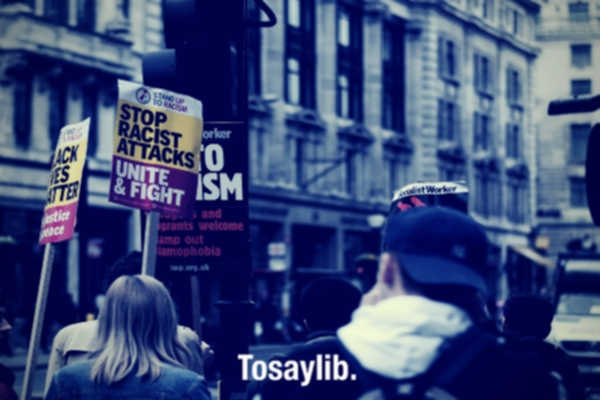 Photo by Henry Be – under CC0 license
25Mankind must put an end to war – or war will put an end to mankind. – John F. Kennedy
26We are living in an era in which billions of people are grappling to promote communication, tolerance, and understanding over the more destructive forces of war, terrorism, and political chaos that have characterized the beginning of the 21st century. – Aberjhani 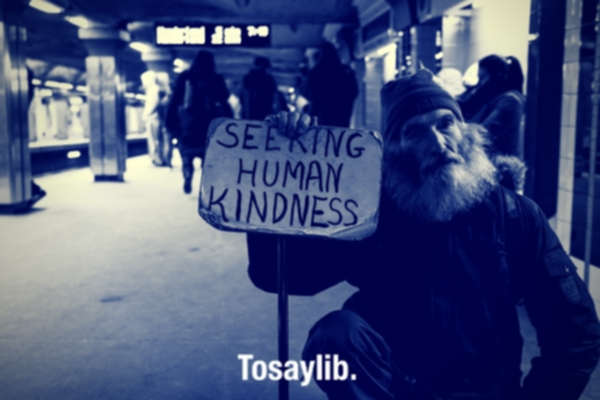 Photo by Matt Collamer – under Unsplash license
28If we don’t end war, war will end us. – H. G. Wells

29Nothing good ever comes from violence. – Martin Luther 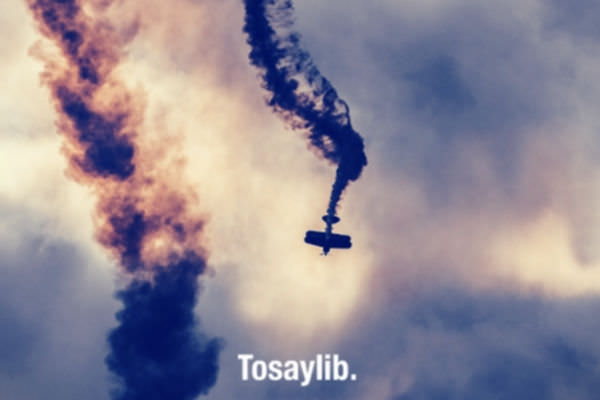 Photo by Rob Potter – under unsplash license
30Violence is the last refuge of the incompetent. – Isaac Asimov
Click here to cancel reply.