When writing or talking about eyes, you’re going to have to describe them because it is inevitable. Most people will stick to describing eyes by color, but that is positively boring and too common.

This word “icy” is good to use for describing blue eyes because it immediately builds an image in the listener/reader’s mind of the color icy-blue. The person can imagine eyes that are a bit whitish or a glassy shade of blue. Icy can also be used in sentences and in descriptions of someone.
E.g. Among Patricia Bosworth’s many outstanding features, her strong cheekbones, her intensely icy blue eyes, and her regal face are all very attractive. 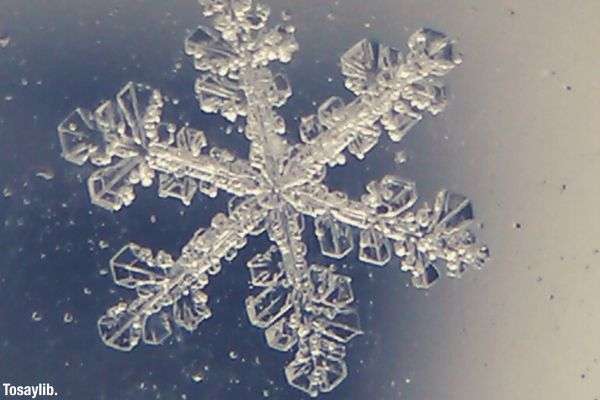 For blue eyes that seem to lack the deep intensity of ocean-blue eyes, “pale” is a good word to use for description.

This word works well because it can be used on its own or or in connection with the color, i.e. pale eyes or pale-blue eyes.
E.g. His pale-blue eyes betrayed his Scandinavian roots despite his attempts to hide them.
03Sparkling

“Sparkling” is a word that works well for describing blue eyes because it immediately suggests beauty. Therefore, the word “sparkling” is always complimentary.

This word also projects the vision of deep blue eyes better than many other descriptive words. “Sparkling” can also be used to describe blue eyes, especially when the owner is happy or elated.
E.g. If I had eyes as sparkling as yours, I would be a proud human being. 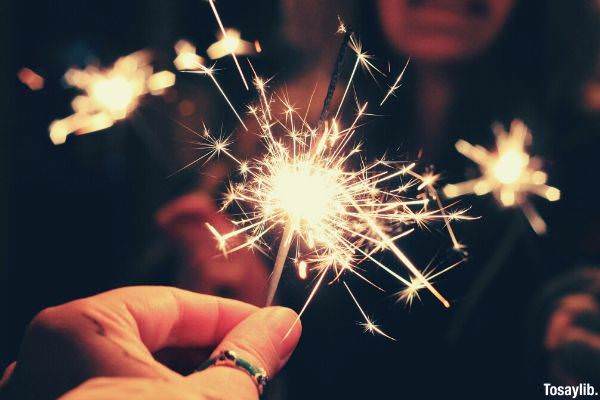 The very use of the word “piercing” suggests that you’re talking about blue eyes that are intense enough to feel like they are able to “pierce” another person’s soul.

Almost all blue eyes are “piercing” and interesting to see, so this word can be used on anyone with blue eyes.
E.g. John stared back at Marcia with that trademark look that he has with his piercing blue eyes, and immediately, she knew what he was talking about.
05Angelic

In descriptions, the word “angelic” provides a vision of magical beauty that readers or listeners can imagine in their minds.
E.g. I knew that I was saved when I opened my eyes, and there she was standing with a kind face and her angelic eyes. 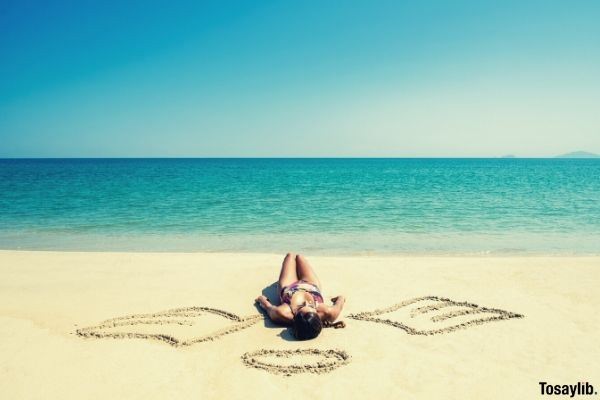 The word “intoxicating” works well for describing green eyes because it immediately suggests that the color is intense and natural. This word works best for green eyes that have a particular dark tone or speck to them.

Additionally, readers and listeners can quickly understand what you’re describing because intoxicating is a commonly used word.
E.g. Madeleine’s green eyes are wonderfully intoxicating. I could get lost in them and stay lost all night long. 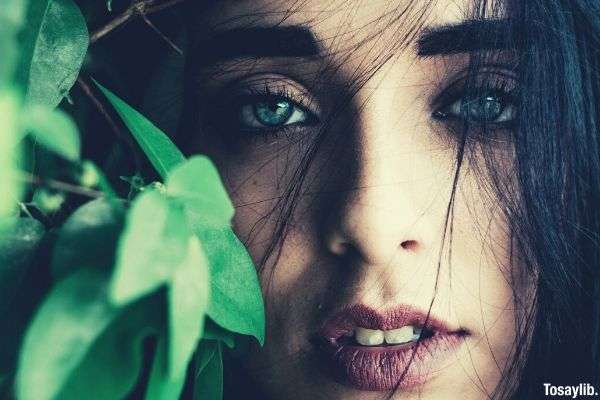 “Alluring” is a word that is synonymous with “attractive” and “desirable.” Those words are able to create visions for readers and listeners when you use “alluring” to describe green eyes.

Green has always been associated with desire and attraction, so the word “alluring” works perfectly with green eyes that have a bit of a sparkle to them.
E.g. I find her green eyes very alluring, and it feels like they actually carry an element of mystery to them.
08Dazzling

You can use the word “dazzling” to describe any shade of green eye, and this makes it an easy choice for a description. This word also works well because it can capture the beauty of colored eyes that have even the slightest hint of green in them.

Readers and listeners can easily understand that you are trying to create a vision of highly attractive and amazing green eyes.
E.g. My God! What dazzling eyes you have! They could light up any dark room.

20 of the Best Words to Describe Flowers in a Post

At its most basic, the word “lustrous” suggests that you are describing someone who has an aura of beauty and sexiness that is also intense and magical.

Green eyes can look enticing enough to warrant this sort of description, whether the eyes are light green or dark green.
E.g. My dream fiancé would have lustrous green eyes and a sharp jawline. Is that too much to ask? 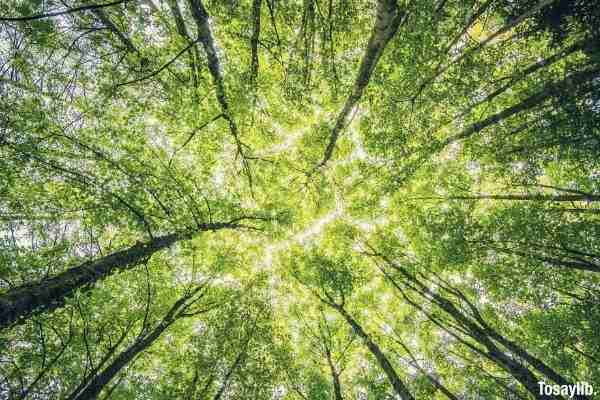 If you want to describe green eyes that are sexy and suggestive at first sight (probably because of their owner), then you can use the word “seductive.” It is also easy to understand for whoever is listening to you.

Besides, if you are describing a sexy person, there is no better way to describe their eyes than the word “seductive.”
E.g. She stared at him with those seductive green eyes, and he stared right back.

The word “earthy” is associated with accessibility, being down to earth, and most importantly, the color brown. It would make a lot of sense to describe brown eyes using the word “earthy.” If you are also describing a person whose eyes seem kind, this can also be the most appropriate word to use.
E.g. My father had earthy brown eyes, and we all inherited them. 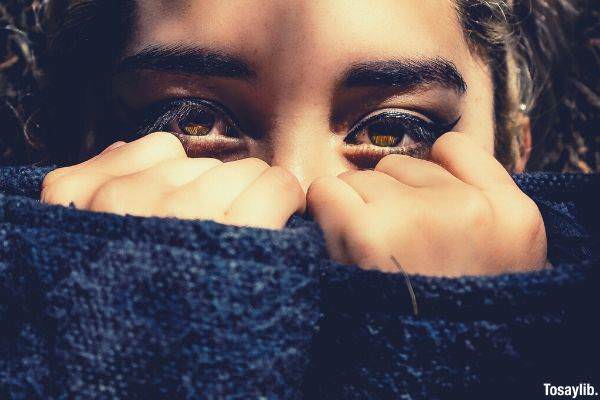 The word “magnetic” is a good word to use for describing brown eyes, especially if the person has an intense stare or if the eyes are a deep shade of brown. It is easy to understand that you are talking about someone who magnetizes you and pulls you towards them naturally.
E.g. Louise always commands the room with those magnetic brown eyes and her intense stare.
13Striking

If a person’s brown eyes capture your attention at first sight, then they can be described as “striking.” This word also works well to describe eyes that you just can’t describe precisely because they are so unique.
E.g. Patrick McGrath is known for his strikingly brown eyes as dark as the depth of the ocean; I could just drown in them. 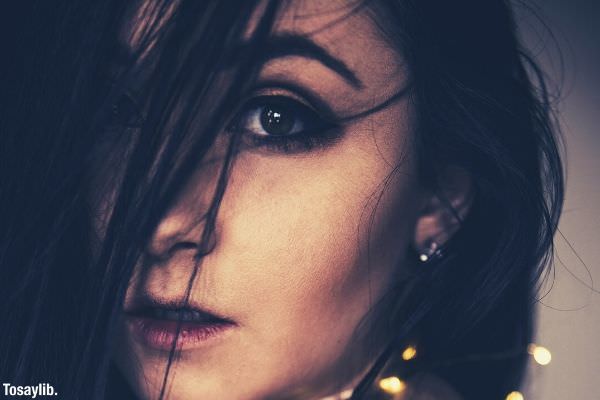 “Intense” is another word that works well for describing brown eyes. Brown eyes tend to lack that striking magical look, which is often given off by eyes of a brighter color.

Instead of describing brown eyes as dull, you can capture their strength by calling them intense.
E.g. I wish I had those intense brown eyes, like Jackson has.
15Beautiful

If you cannot find a good word to describe brown eyes easily, on short notice, then you can just go with the word “beautiful.”

All eyes are beautiful, so it’s a word that will always be appropriate. Besides, your audience will easily understand “beautiful” when you use it to describe the eyes of a person.
E.g. My sister Lorelei has really beautiful brown eyes. They light up her face like magical light bulbs.

If the eyes you’re describing are filled with anger or resentment, then the best word for describing them is “dark.”

The word “dark” immediately suggests that the pair of eyes is carrying only the most negative emotions, and people can easily understand “dark” as a word to describe emotional eyes. You don’t have to explain it in any more detail.
E.g. Her eyes went dark with anger as her husband flew into a rage. 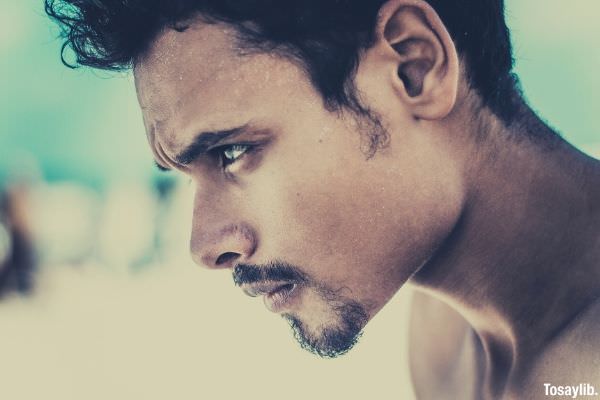 This is another word that works well for describing eyes, especially if they are filled with anger, fury, or rage. Describing eyes as “fiery/fierce” can demonstrate that the person is in an emotional state, and maybe they are not having positive feelings.
E.g. You should have seen Brandon’s eyes that day. They were fierce.
18Bewildered

How do you describe eyes that project anxiety, confusion, and other emotions related to uncertainty? Not many words could work as well as the word “bewildered.” The word can help your audience create an image in their minds of someone who is confused or anxious.

The word itself is not too complex, so you won’t have to explain it either. What is even better is that you can use the word “bewildered” to describe eyes of any eye color.
E.g. Her blue eyes were bewildered the entire trip; anyone would be anxious about meeting the board’s chairman.

Hello Sunshine: 25 of the Coolest Words to Describe Summer

Perhaps, this word is one of the most commonly used words to describe emotion-filled eyes, so you can’t go wrong when you use it. You can describe eyes as “cold” if they appear to be unwelcoming or seem to lack positive feelings.

If you are talking about a mean or dangerous individual, “cold” is the best word for describing these types of eyes.
E.g. Jimmy Garfunkel’s cold eyes glared into my scared face, and finally, he got me to clean the loo in his place. 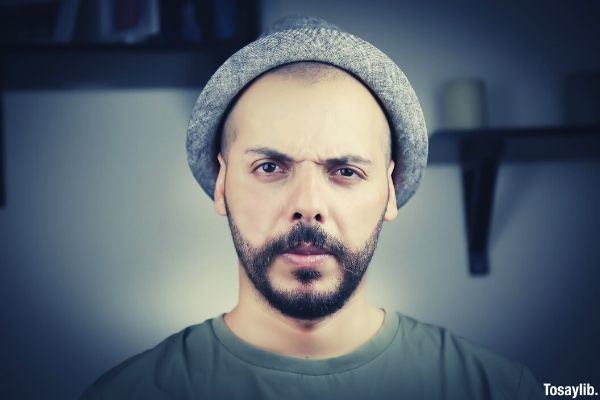 If you are looking for a truly simple, descriptive term for gentle or kind eyes, then the word “sympathetic” is the best one to use.

No reader or listener would be confused by its use, and it’s simple to insert in any sentence or description. The word “sympathetic” works best for eyes that are associated with a kind and loving character.
E.g. My uncle Billy Haas’s trademarks were his sympathetic eyes. He always made me feel better with his calm look.

It doesn’t seem difficult at all to describe any color of eyes, and it shouldn’t be.

Whether you have a limited scope of English or a wide one, there are some simple words to describe eyes that you can use for a more detailed description of someone. You can use any of these examples above for inspiration.