Well, here are 25 responses that will make you a pro at how to respond to “What’s up?”:

How to respond to “What’s up?” when it is said by a friend

When your friend asks you “What’s up?” your response can be funny or sarcastic because you are well-acquainted with the speaker.

These are nine ways of how to respond to “What’s up?” when it is asked by a friend:

This is best used if you are getting a bit older. You can use this when you have to contend with things like high blood pressure daily. You’re making light of your situation, and you’re even bringing attention to your medical issue.

This can be used if you don’t have high blood pressure as well because it can mean that you are going through a stressful situation. When you say something like this, your friend will be inclined to ask what you mean, which is likely going to start a conversation. 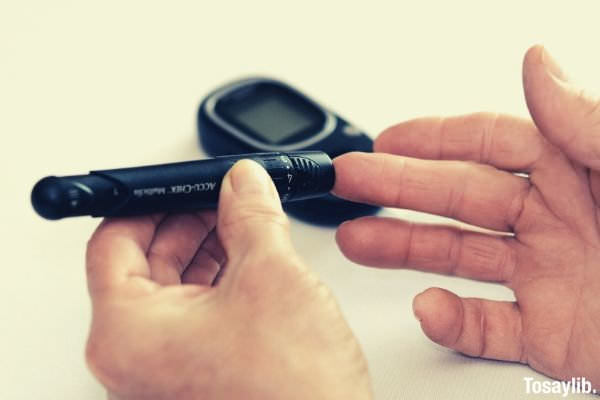 Photo by PhotoMIX Ltd. under pexels license
02“Not a thing but a chicken wing!”

This is popular phrase that could be heard on TV shows a few decades ago. It was used by characters who were trying to be funny on TV. Sure, it makes no sense, but hey, it rhymes! That’s what will make it super funny to the person who hears it (hopefully!) 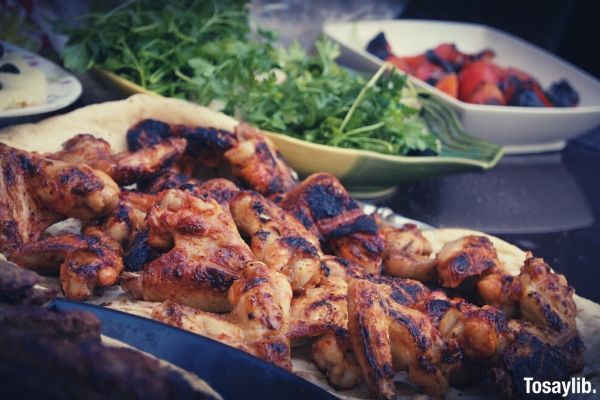 This is a good thing to say if you aren’t up to anything new or if nothing special has happened since the last time you saw your friend. It is also good to use if you had a problem, and the friend is trying to get an update but nothing has changed.

This is a funny response, especially when your rent has actually gone up. It’s fun to use this phrase with someone who you’ve known for a long time and who will understand that it’s a joke. It can also spark a discussion. 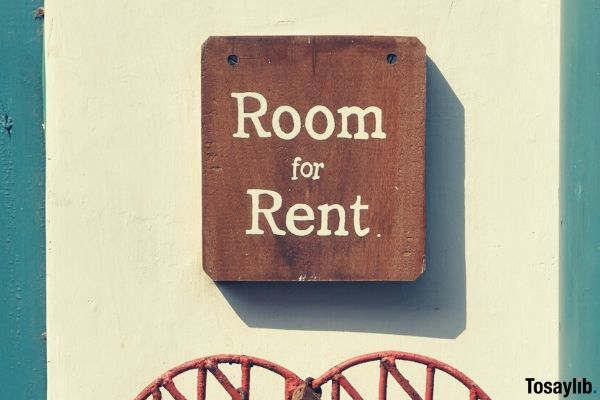 Photo by Alex Block on unsplash
05“That’s for me to know and for you to find out.”

This can be used in two ways. The first way is as a joke, and the other way is used when you are being sarcastic and aren’t in the mood to do much talking with anyone.

This is a good response to a friend because he/she will likely know exactly what you mean. It’s also a way to say, “nothing much.” 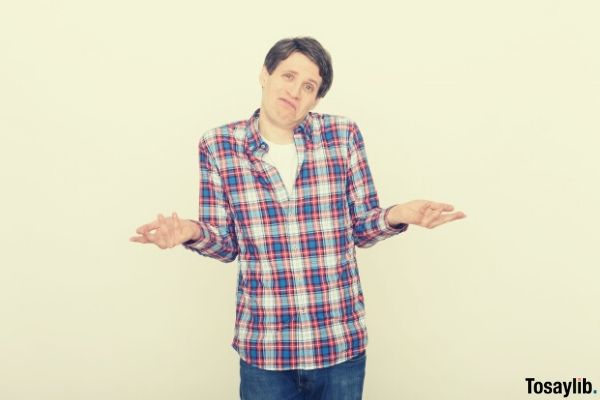 If you don’t have anything good or new to tell your friend, you can use this response. It says to your friend that things are neutral at the moment, and you’re not bothered by the way things are.

08“Everything that’s supposed to be.”

This response is simple and straightforward. It means that you aren’t really in the mood for a conversation, but things are okay with you. It can also be perceived as a joke, meaning the sky is up, the ceiling is up, the stars are up, and so forth.

If this is a good friend, then he/she has probably asked “What’s up?” to find out how you’ve been because you look worried or unwell. You can use this response to start explaining what’s wrong at that moment.

How to respond to “What’s up?” when it is asked by a coworker

When it’s a coworker who has asked “What’s up?” you’ll have to tread lightly if you don’t have a close relationship with him/her. If this is your friend, your responses can be more relaxed, fun and/or sarcastic.

These are eight ways of how to respond to “What’s up?” when it is said by a coworker:

This is a funny response, especially when you both work at a low-paying or minimum-wage job. It is also good to use if you didn’t get that promotion that you wanted and feel like making light of it. 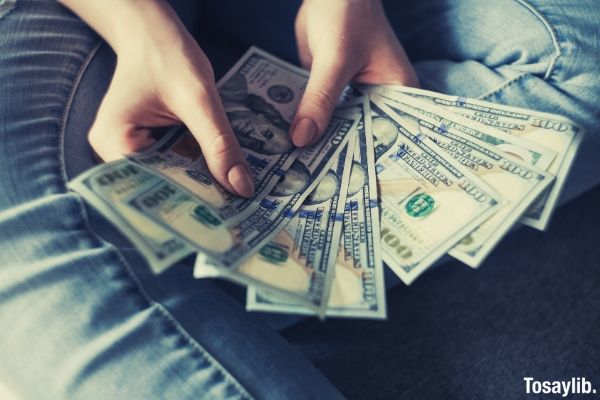 If a coworker asks you “What’s up?” but you don’t really feel like talking, then this is a good way to get out of it without being rude. It is a good way to answer because it makes sense, and you’re at work to do your job. You will give the impression that you are not there to make conversation.

This is a good answer to use with a coworker who you aren’t very close with, but you want to give a polite, not too formal answer. It’s a good way of saying, “I hate it here” without actually saying those specific words.

How to Respond to How Are You in a Smart Way?

13“Counting the hours until the weekend.”

The best day of the week for working adults is Friday because it’s when they can look forward to the weekend of rest and whatever else is on the agenda. This type of response says exactly that.

You can use a depressed tone if you want to emphasize that you really want to get off work, or you can use a more upbeat and cheerful tone to show that you have something specific to look forward to. This may spark a conversation as well. 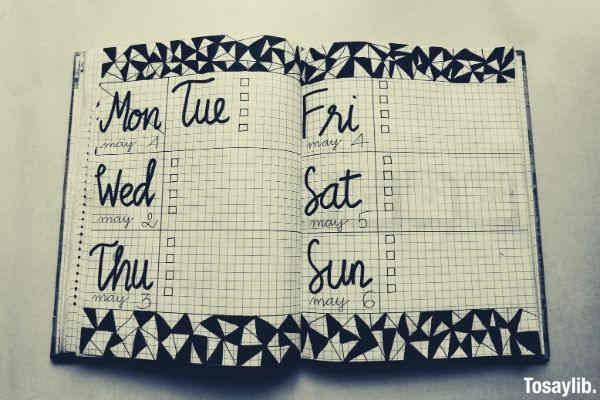 Photo by Bich Tran under pexels license
14“All kinds of stuff, did you hear about my promotion?”

This is good to use when things are going great for you at work. You want to note that the purpose of this response isn’t to show off, but it’s simply to share your good news with a close coworker. 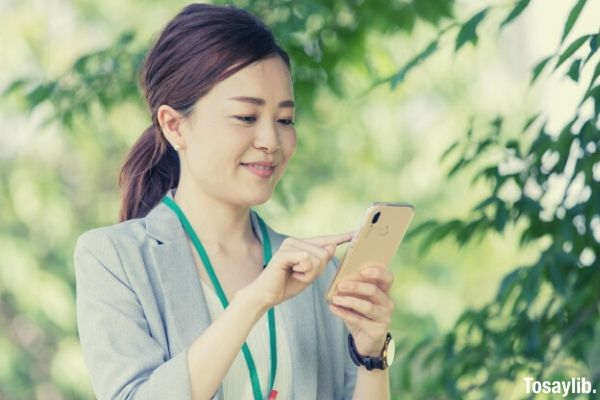 photo by acworks on photo-ac
15“Nothing much, what’s up with you?”

This is one of the most common responses to “What’s up?” and it is generally almost a reflex. It is simple, and you’re being polite by asking the same question in return, especially when this coworker is not someone you are close to. It is just a way of having small talk.

This is a way to say that you are tired and have been up for a while. It is good to use at work because it can help you start a conversation that will pass the time until it is the end of the workday.

You can use this response with a coworker who you don’t like very much, but you still want to be polite. You most likely don’t want to make things awkward or have to get called in by HR. This answer shows respect, but it also shows that you don’t want to have a conversation because you didn’t ask the same question in return.

How to respond to “What’s up?” when it is said by a stranger

Have a look at these eight ways of how to respond to “What’s up?” when it is said by a stranger:

18“The cost of everything I need to buy apparently.”

This is a good response when a stranger says, “What’s up?” when you’re in a supermarket, clothing store, or anywhere else goods are sold to customers. This is a snarky way to take a jab at the store and get a chuckle out of another customer who probably has similar thoughts.

30 Best Responses for When Someone Says I Miss You

This sarcastic answer is sure to get a chuckle out of anyone because it is cheesy. You can say these exact words, or you can start looking up until the person starts looking up too. This is a great way to start a conversation with the cute cashier or handsome guy in the checkout line that you’ve had your eye on. 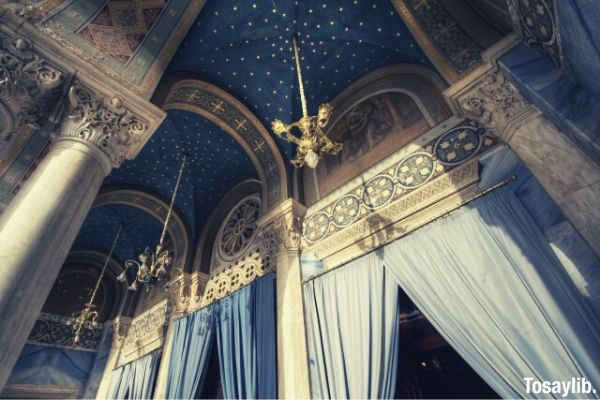 photo by acworks on photo-ac
20“What’s it to you?”

This can come off as rude but rightly so. You can use this answer when a creepy stranger tries to talk to you, or you can use it when someone annoying is trying to get your attention. This way, he/she will hopefully stop bothering you.

If you’re somewhere waiting with another person, say in a lobby or line to get help, you can use this answer to say you’re unsure and that you’re waiting to see how your meeting or consultation goes.

This is also a classic answer, and it’s best used at a gas station because the prices can fluctuate. It is a good way to start a conversation with a stranger to pass the time. 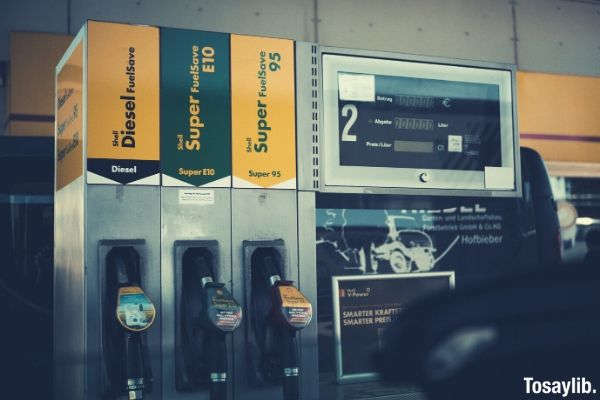 Photo by Johannes Rapprich under pexels license
23“Definitely not your fly.”

The “fly” in this case means a person’s zipper on his/her jeans or pants. You can say this to a guy who’s trying to hit on you in an attempt to get him off your back because he’ll likely be embarrassed by his fly being down. You can also use this as a joke. When he/she looks down at his/her zipper, you can say, “made you look” to make it funny. 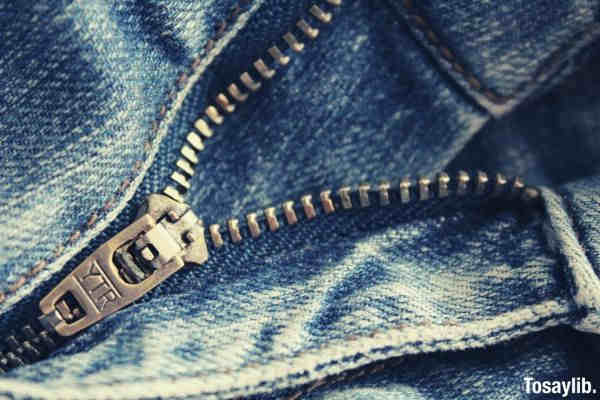 Image from Pixabay under pexels license
24“The opposite of down.”

This is another funny response since up really is the opposite of down. The stranger may be confused at first, but when he/she finally gets it, you will both start laughing.

25“I’m sorry, that’s confidential information. If I told you, I’d have to kill you.”

This is a joke that you can use when flirting with a stranger. It is good because it makes you seem mysterious, and it shows that you have a good sense of humor.

How can you ever run out of ways of how to respond to “What’s up?” with such a long list? That’s a thing of the past!

With these ways of how to respond to “What’s up?”, you’ll never have an awkward conversation again or go blank when a stranger says this to you.