After a break-up, a good friend must know what to say to console their buddy. As their biggest supporter, try to cheer them up a bit. Show them that you care and that there are people that still love them, even though they might feel like there aren’t.

People who have just gone through a break-up want their friend to tell them that they’ll be okay and that you’re there for them.

Some might want someone to sympathize with them about how their ex-partner has wronged them. Others might want a distraction from the whole thing. Get a sense from your friend about what they need from you, and work with that. 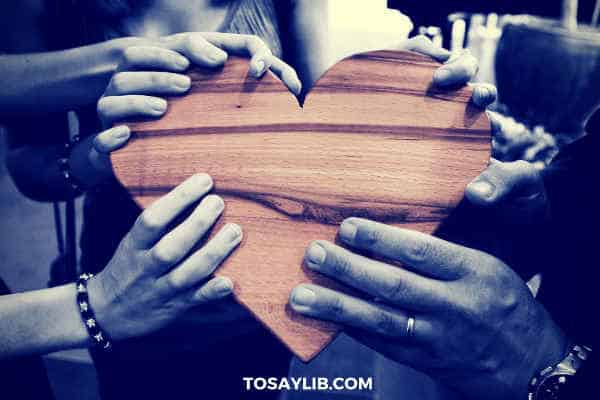 Image from Pexels – under CC0 license
01“Don’t blame yourself for the choices (name) made. When someone decides to cheat, it’s not about their partner. They’re thinking about what they want, not about you.”
02“As hard as this may be to accept, (name) cheated on you. Ask yourself if you can ever trust him/her again. If the answer is no, then it’s best that you’re not together.”
03“Taking someone back after they’ve cheated is difficult. Forgiving and learning to trust again is hard. You may need relationship counseling. I know you wanted to try, but if (name) didn’t, it wouldn’t have worked.”
04“You made a mistake when you cheated on (name) and you’ve hurt his/her feelings. I know you know that and you feel bad, but now you must move on. Learn a lesson from this break-up and be stronger because of it.”
05“Remember that (name) chose him/her over you. That’s hurtful. But it’s better than being lied to and embarrassed by them continuing behind your back. As painful as it is now, it’s going to be better.”
06“I wish (name) hadn’t cheated on you, but it’s a reality that you must face. You also must face the fact that he/she was only sorry because he/she was caught. You deserve better than that.”

07“It’s a pity that (name) cheated on you instead of being truthful. I wish he/she had the courage to break-up with you instead of hurting you even more. I’m here for you.”
08“Cheating is hurtful because it’s the ultimate betrayal. I wish you hadn’t had to experience that pain. But remember that events like this are put in our path to make us stronger.”
09“I know it hurts now and you’re humiliated because (name) cheated on you. But hanging on to something that wasn’t there anymore will hurt you more in the long run which I don’t want for you.”
10“As your friend, I didn’t want to you and (name) break-up because of a selfish decision that he/she made. If he/she couldn’t choose you, let him/her go. One day you’ll understand why this had to happen.” 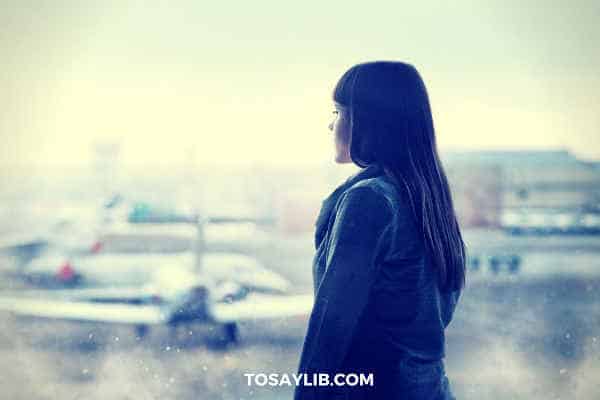 Photo by Oleksandr Pidvalnyi from Pexels
11“It’s hard to sustain a long-distance relationship. As your friend, I wouldn’t want to see you struggling to try to make an impossible situation possible.”
12“I know that you didn’t want to break-up with (name), but because he’s so far away, the relationship would’ve become more difficult, and you’d have hurt each other even more in the long run.”
13“You could try and be (name)’s friend, but you’d always have felt held back by this long-distance relationship, or he would’ve, which would have resulted in an even messier break-up.”
14“If you and (name) are meant to be together, you’ll find your way back to each other. But for now, it’s better that you decided to break-up and be his friend so that you don’t have the stress of trying to make a long-distance relationship work.”
15“You and (name) were seeing so little of one another. It wasn’t working at all. I know what you had to do was hard, but a break-up was the only way you could move forward.”

If someone is single because despite their best effort, the relationship wouldn’t work: 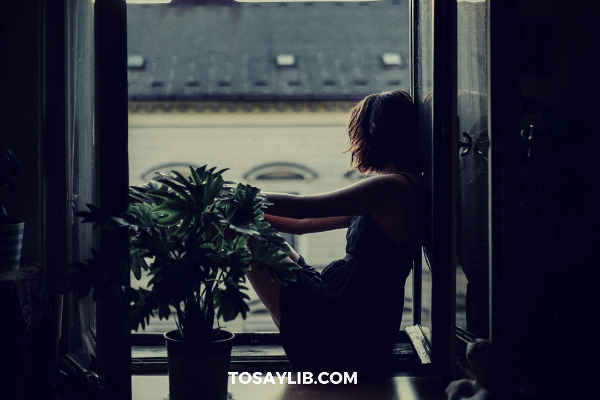 Photo by Kinga Cichewicz on Unsplash
16“As your friend, I saw how you and (name) struggled to keep your relationship together, but I could see the break-up coming. That doesn’t mean I don’t feel your pain and want to help you.”
17“I’m sure you’re devastated it didn’t work even though you tried, but at least you can tell yourself you did everything you could. Perhaps (name)’s just destined to be your friend.”
18“It takes time to get over a break-up as painful as this one, but if it wasn’t meant to be, you’ll move past it. I know that is hard to accept, but maybe you’re better off apart.”

19“No one can say you and (name) didn’t try to work things out, but at the end of the day, you couldn’t reconcile your differences. Neither of you could help it, but it’s best to know now, right?”
20“It’s sad to see my friend in pain. But if you’d stayed you’d have compromised your morals, and you’d never have forgiven yourself for that.”
21“You and (name) grew apart and you no longer had the same goals in life. Sustaining a relationship beyond being his friend in these circumstances would be hard. Choose to focus on yourself now.”
22“I don’t think your values were compatible with(name)’s anymore. That must have put a huge strain on your relationship. This break-up is hard now, but it’s going to be less of a strain for you, once you’ve had time to heal.”
23“You’ve been my friend a long time, so I’m telling you that this relationship would’ve destroyed both of you in the long run. A break-up was the only way out that would’ve saved you both.”
24“Don’t see this break-up as a failure. See it for what it is: two people whose relationship had changed and couldn’t carry on. That’s not anybody’s fault.”
25“I think you can be a friend to (name) but not his/her boyfriend/girlfriend. You’re two different people who couldn’t have sustained a relationship in the long run.”
Click here to cancel reply.