It’s a shame that so many women consider themselves old even when they’re in the prime of their lives. It can be hard figuring out what to say when a woman says she’s old because you don’t want to dismiss her concerns or make her feel worse.

When a woman says she’s old, you should uplift her and make her feel better about where she is in life. She shouldn’t have to walk around thinking she’s less than any other woman.

You’ve come to the right place to help you figure out what to say. Use any of these responses when a woman says she’s old:

What to say when a woman says she’s old: 5 of the best responses when she feels like she’s lost her youth and vitality

As we age, our bodies begin to slow down, and we’re not as full of energy as we were in our younger days. Our outward appearance also changes, smooth skin can begin to form wrinkles and hair will begin to gray.

Many women stock up on all sorts of products to maintain their appearance and slow down the signs of aging. However, this is something that’s entirely out of our control.

We should all be open to aging gracefully, but society tricks us into thinking otherwise. Thus, this is what to say when a woman says she’s old and losing her youth and vitality:

This is good to use when a female friend around your age or younger calls herself old. It isn’t meant to dismiss what she said in any way. It says you don’t consider yourself old, so neither should she. 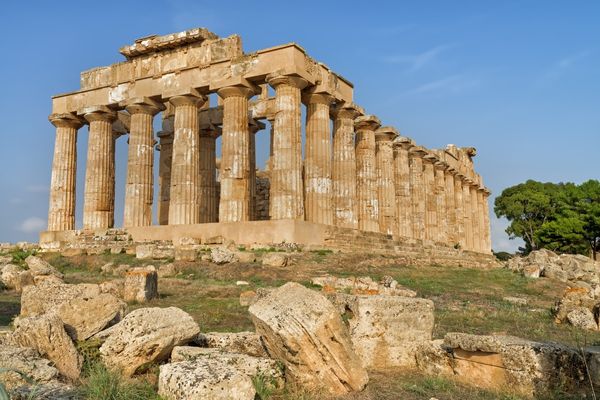 Photo by Claude Huot on shutterstock
02“Youth is a myth. It comes from within.”

This says she should not pay too much attention to the physical signs of aging. Everyone goes through it, and the only thing that matters is your mindset.

In the automobile industry, cars that can be considered old are referred to as ‘classic’. This is to not dissuade customers from being interested, especially because many of them still run well. The same concept applies here. 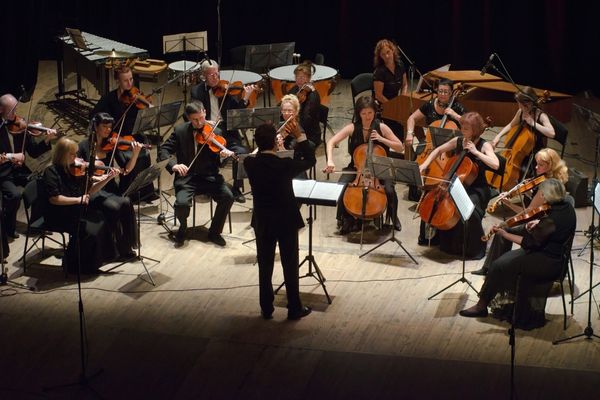 Photo by Igor Bulgarin on shutterstock
04“You’re only as old as you feel, and if I’m still able to [insert activity] at [insert age], I’d be proud of myself.”

Use this when a woman that’s older than you calls herself old. This says despite the way she perceives herself, she is keeping up, and doing things many people her age are not able to. 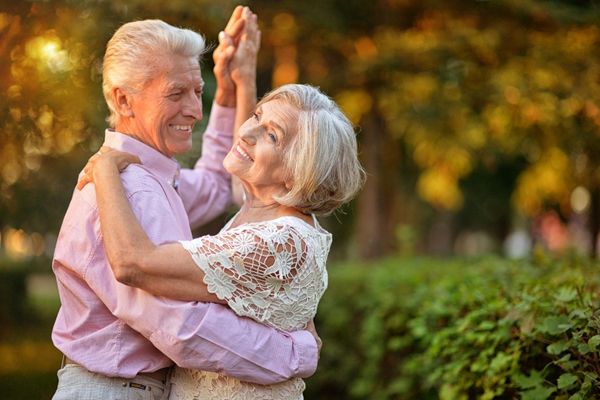 Photo by Ruslan Huzau on shutterstock
05“But think of what you’ve gained. Youth is overrated. I’d prefer to tackle the world with wisdom.”

This is a positive way to look at aging because though there are things lost, others are gained, which can prove more favorable.

What to say when a woman says she’s old: 5 of the best responses when she feels that her opportunities for fulfillment have passed

Some people get to points in their lives where they feel like they missed out or are unable to accomplish anything else. This is why many older people end up having a midlife crisis.

The truth is, it’s never too late. As long as you’re kicking and breathing, you can still accomplish so much more.

Here are some examples of what to say when a woman says she’s old and she feels unable to accomplish anything:

06“It’s never too late to chase your dreams! Vera Wang didn’t make a name for herself in bridal wear until she was 40! Betty White didn’t get her big break until 52!”

It is good to say this because it includes real-life examples of women achieving things much later in life. This should motivate her to keep fighting for what she wants. 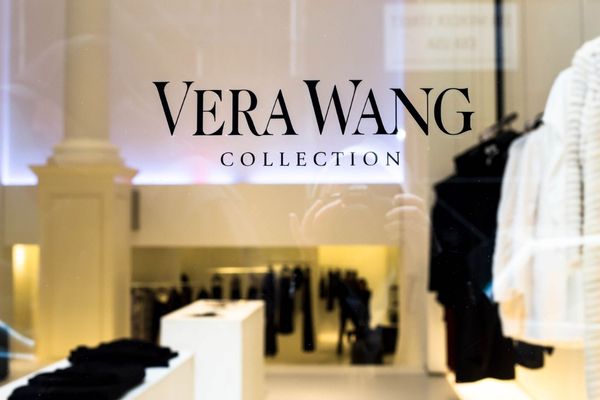 Photo by littlenySTOCK on shutterstock
07“I don’t think of it as getting older. I think of it as being more experienced for whatever life throws at you. I think you have the knowledge to take on anything you put your mind to.”

Use this when she feels like time is running out on her. It says she has all the tools she needs to succeed, so she doesn’t need to be so hard on herself.

08“The only thing holding you back from your dreams is yourself. Don’t blame your age for this.”

This says she should stop using her age as an excuse to not do it. It says you believe in her, and she needs to believe in herself.

09“Do you really think they’re looking for someone that’s still wet behind the ears? Expertise wins every time.”

This is good to use when she is vying for a role but feels insecure because of younger candidates. It says her age is an advantage, not a disadvantage. 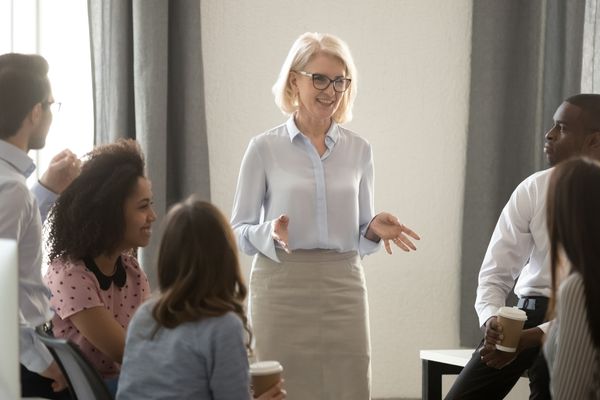 Photo by fizkes on shutterstock
10“If you don’t believe in yourself, how can you achieve anything? Have faith in your abilities and your years of dedication.”

This reminds her that she has put in the work to set herself up for achieving her goals. All she has to do is be patient and positive.

What to say when a woman says she’s old: 5 of the best responses when she feels that she’s no longer attractive to others

Every woman feels insecure at least once in her life, whether it’s because she’s gained a few pounds or has acne. There are so many ways women rip themselves apart without taking a chance to realize they have so many good qualities which outweigh the perceived bad ones.

Plus, beauty is subjective. What one person finds attractive may be unattractive to someone else.

So, it’s not something to lose sleep over. This is what to say when a woman says she’s old and feels unattractive:

11“It doesn’t matter what the world thinks. In my eyes, you’re still the most beautiful woman alive.”

This is good to use when you’re her partner. It says you find her beautiful despite the current beauty standards. 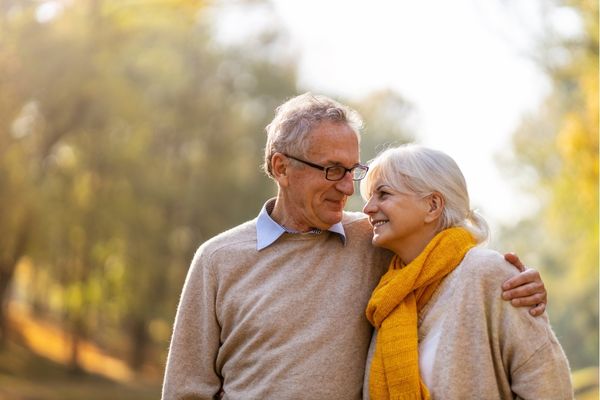 Photo by pikselstock on shutterstock
12“Well, I hope I look this good at 50!”

This is good to use when she’s older, but you still find her attractive. It says at least one person thinks she’s still got it.

It is good to say this to remind her not to fear aging. It says she serves as an example that encourages you to embrace aging.

14“When people see the signs of your age, your wrinkles, your gray hair, they’ll think of how amazing it must have been to have lived such a long life. That’s the most attractive thing of all to humans you know, long life.”

Most people want to live a long life, so they eat right, exercise and use products that they think will extend their lifespan. This is something people aspire towards, so she should feel good knowing she’s someone’s goals. 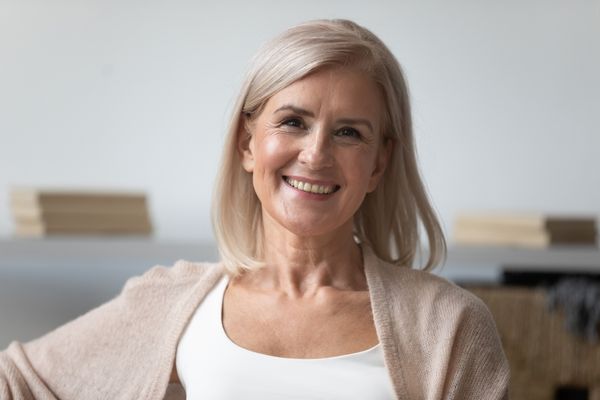 Photo by fizkes on shutterstock
15“Beauty comes from the inside, and if it were a competition, you’d be the most beautiful woman alive.”

This says you’ve always valued who she is as a person over her attractiveness. It says her inner beauty is what attracted you, and is keeping you there by her side.

What to say when a woman says she’s old: 5 of the best responses when a woman feels that she has nothing left to offer the world and is ready to retire from life

Many older people get to a point where they feel useless, especially if they led a busy and demanding life. The reality is, no one should work up until the day they die.

This is why retirement ages are a thing, and pensions are in place. It’s okay to accept this and give yourself over to enjoying the rest of your life on your terms.

Use this time to remind her of all she’s done, and how valuable her contributions were. Here’s what to say when a woman says she’s old and she feels useless:

16“It’s a beautiful thing to be able to reach these milestones and enjoy the fruits of your labor.”

This congratulates her for all she has been able to achieve. It says she has reached the ultimate milestone of retirement, so she should feel like she won. 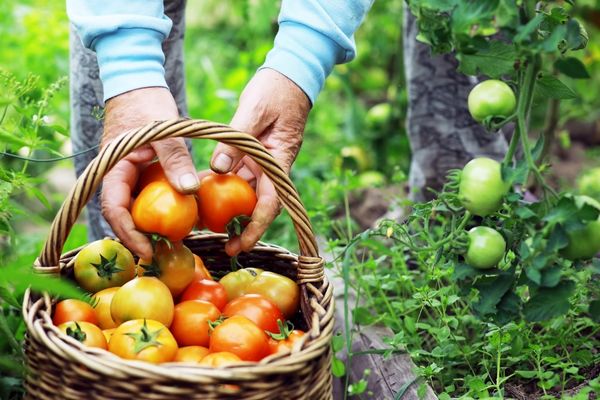 Photo by Chatham172 on shutterstock
17“You’ve done a job well, and you deserve to rest.”

It is good to say this to a woman who has clearly overworked herself, and is feeling left out of the rush of having a career. It reminds her of all she has done and lets her know that retirement is a good thing.

18“The world can suck it. All that matters right now is being able to do the things you love.”

Women can be workaholics just like men, and can be even worse when they have to balance career and family life. This says she should focus on herself, and not on what’s going on in the world. 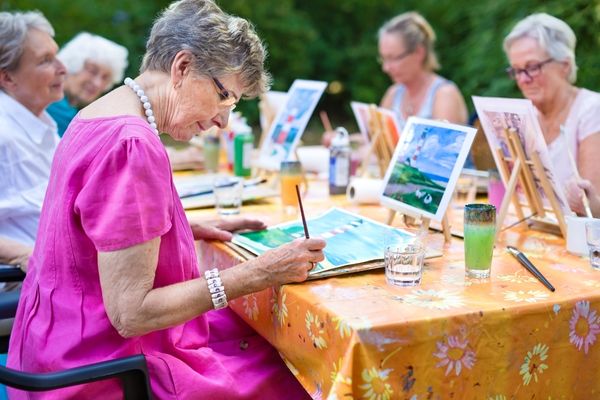 Photo by belushi on shutterstock
19“You have done more than enough. You have raised two incredible children and you became a titan in your career. Take pride in your achievements.”

Use this to prove to her that she’s not useless. It says she has played her part to the best of her ability, and she should be reflective. 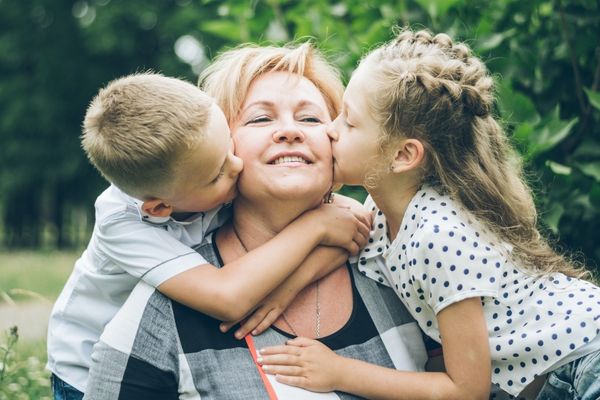 Photo by Vera Petrunina on shutterstock
20“If you do it all, there won’t be anything left for the rest of us!”

This reminds her that she needs to slow down and let things be. Everything is alright, and she no longer has to put out fires or be the one to tackle the challenges on her own.

It’s very unfortunate that people see aging as a bad thing. It’s something to be celebrated and embraced as a new chapter in one’s life.

Women have an especially hard time dealing with aging, particularly regarding their appearance. Now that you know what to say when a woman says she’s old, you can help in this vulnerable moment by uplifting her with your kind words.

By the time you’re done, she should have a new outlook on life.