No one wants to be the loser when playing a game, but we can’t be the winner every time. As the winner, or a teammate, knowing what to say when someone loses a game goes a long way in the name of sportsmanship and being a good person in general.

We’ve provided a few examples of what to say that you can use in different situations, and even what to say to the winner.

Here are 20+ of the best things to say when someone loses a game, and more:

The fact that the person made an effort to play the game to the end is commendable enough. Let the person know you appreciate their efforts despite their loss.

Here’s what to say when someone loses a game if you wish to congratulate their efforts:

01“The fact that you made the team, got the chance to go out there and play, and put up a good fight against [insert name of the winning team] is more than enough to be happy about, don’t you think?”

Sometimes, people are unable to see the good because it gets overshadowed by a single event. Saying something like this will remind them of how much it took to even get to this point and how meaningful these small victories really are. 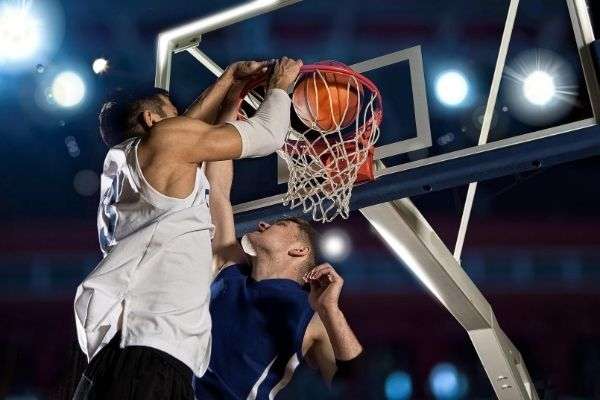 Photo by Andrey Burmakin on shutterstock
02“Great game! Everyone says it was really close! It could’ve gone either way!”

Use this when the game was neck and neck, and it was anybody’s game. He/she will feel good knowing he/she put out his/her best effort because good players often appreciate this type of challenge.

03“You should be really proud of yourself! I know that even when I was in my prime, I couldn’t pull off half the stuff you did!”

Athletes love to hear from former and fellow athletes, especially regarding their performance. Something like this can really help a younger athlete who is feeling disappointed about a loss to feel better about the situation. 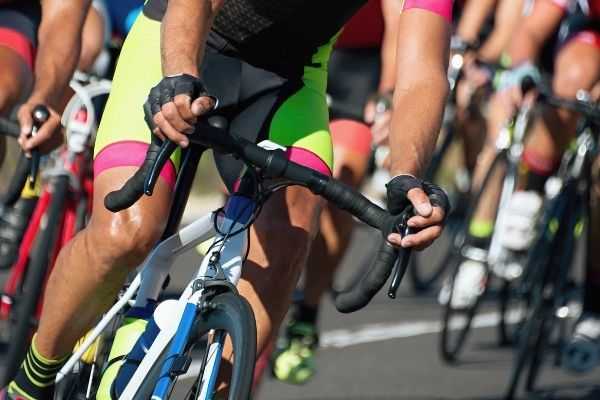 Photo by Pavel1964 on shutterstock
04“What a game! You played hard right to the end and gave us quite the show!”

Use this when the game was very entertaining to watch, where both sides played well throughout. The person who lost may find comfort in knowing he/she was a part of this.

Losing a game doesn’t mean that this is the end and the person will lose every game going forward. We win some and we lose some, that’s life.

One of the best things you can do for the loser of the game at this moment is to remind him/her that they can and will do better next time around. If you can frame it from a positive mindset, every loss is a lesson.

Here’s what to say when someone loses a game but can do better next time:

07“It was a tough match-up, but with a little more time and training, you should be golden! Don’t give up! You’ve got this!”

This mini motivational speech can be the difference between quitting a sport and training even harder for a young athlete. It can make a loss feel like motivation and can change his/her outlook on the situation. 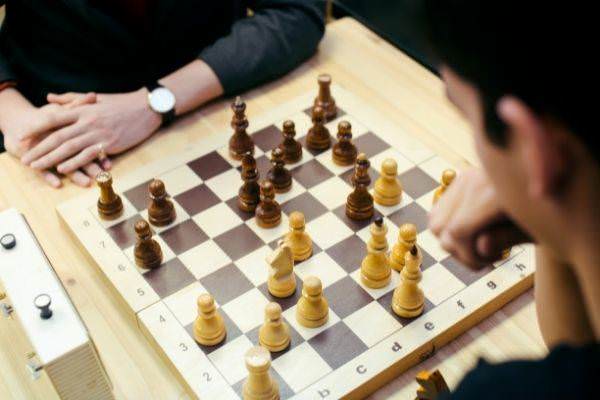 Photo by Max Ksenofontov on shutterstock
08“I could tell something was off with you today, but as soon as you bring your A-game, you should bounce right back.”

Sometimes, players lose games because they are distracted, feel sick, or are simply tired. All they need is time and a little reassurance to get back to their best form. Saying this can help.

09“Trust me, I’m disappointed too, but I know you’ll do better next time!”

This bit of honesty can go a long way because of course everyone wants their favorite player or team to win. Showing that your faith in him/her is unwavering can help to motivate him/her.

10“I know this sucks because I know how hard you trained for this game, but it’s not over. We still have a lot of work to do and you will overcome. “

If you have been there with the player/athlete since day one, you know more than anyone else how much a loss can sting. Say this to show that you haven’t given up on him/her, and it will be more likely that he/she won’t give up on him/herself. 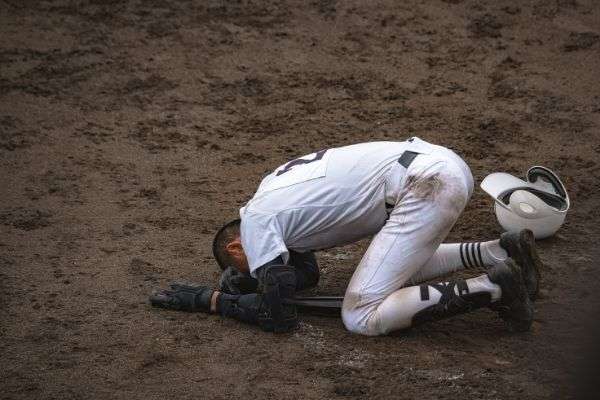 Photo by mTaira on shutterstock
11“Now it’s time to go back to the drawing board. They won’t know what hit them next time!”

Use this when your player/athlete isn’t the emotional type. This upbeat message is enough to ignite an internal fire or drive to work towards a better game next time around.

12“You looked really good out there! Keep at it and you’ll be the one with the gold!”

This is good to use when the person is still new at the game and wasn’t expected to receive a medal or win. It says that he/she did well, and that with training, he/she is expected to improve. 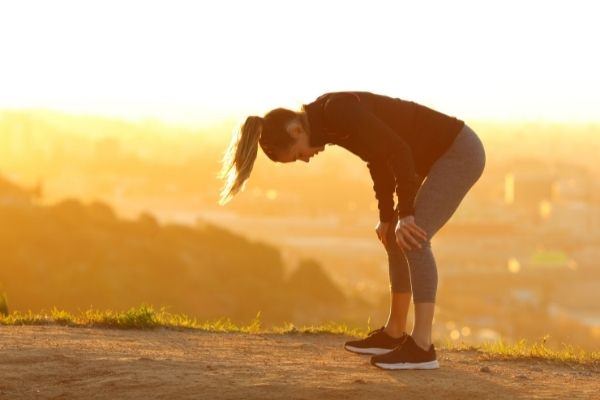 Photo by Pheelings media on shutterstock

Even though the person has lost the game, they might have still accomplished smaller feats. For example, pulling off a move that he/she has had a hard time with, or scoring more points than he/she did the last time.

These are small wins in their own right and should be celebrated. Here’s what to say when someone loses a game but performed well regardless:

15“The way you handled yourself during the match was exceptional! No one expected it to end this way.”

Use this when the person pulls off a difficult move or combo that took a lot of skill or effort. This will likely prompt the player to keep working on it to get even better for the next game. 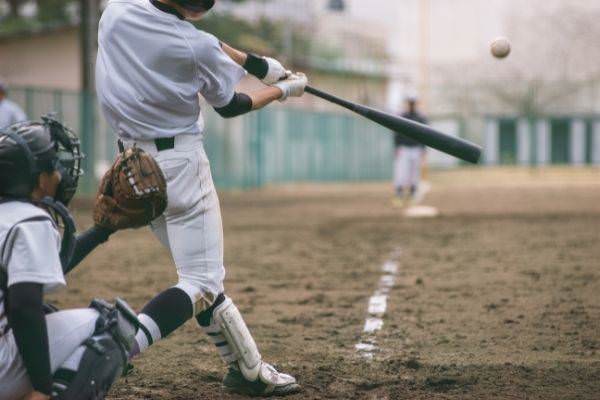 Photo by mTaira on shutterstock
16“You really gave us a run for our money. If you followed through with [insert name of move/tactic used], there’s no way we could’ve won! “

This is good to use when it was a close match or race. In other words, it was anybody’s game and both parties played well. It shows that you are a true lover of the sport and you want all athletes to do their best, win, lose or draw.

17“Did you forget you scored the most points out of everybody? You’re the star of the match! “

This is good to use when the person who lost does something that stands out despite losing the game. This, for instance, is more impressive than winning as a team. 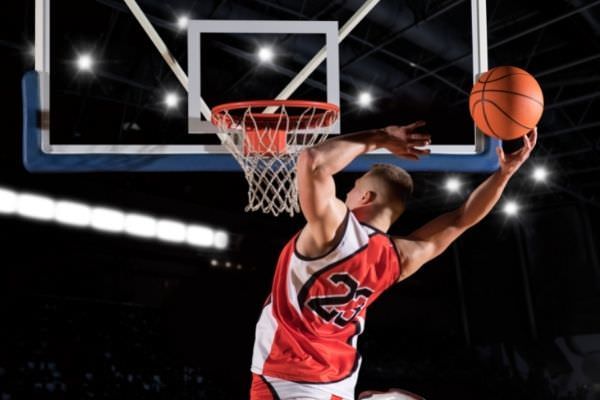 Photo by Andrey Burmakin on shutterstock
18“When you [insert what person did], the crowd went wild! That was crazy!”

The highlights of a game aren’t always dominated by the winners. Say this to show that the crowd/audience all saw what he/she did and was impressed by it.

30 of the Best Words to Describe a Good Athlete

What to say when someone loses a game: Words from the loser for the winner

No one likes a sore loser. No matter how much you wanted to win, there had to be a loser and today was simply not your day on the winner’s podium.

In the spirit of good sportsmanship, you’re expected to share kind words with the winner of the game as a sign of respect and fairness.

Here’s what to say to the winner of the game when you’ve lost:

21“When you [insert what the person did], there really was no stopping you! I hope to learn that move soon “

Use this when an opponent uses a new or advanced move that won the game. This shows that you are impressed with him/her. 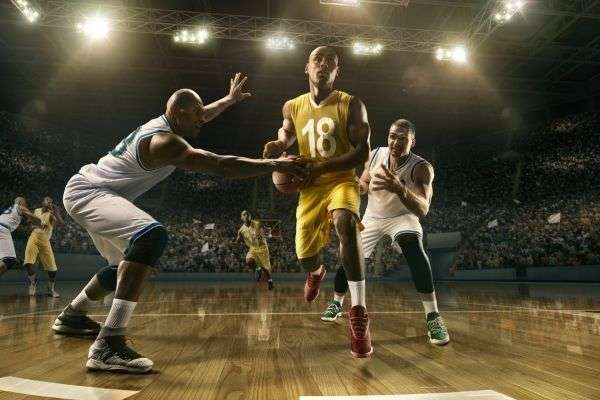 Photo by Alex Kravtsov on shutterstock
22“Good game! You played a good match from start to end so you deserve this win! “

It is good to use this when you genuinely enjoyed playing with this person despite losing. It shows that you harbor no hard feelings and can feel happy for the winner despite the loss.

23“Haha, you got away this time, but next time it’s my game! Just kidding, you played really well. We all saw it! “

This is a light-hearted response you can use if you know your opponent well, for example, if you’ve played a few games together and have communicated in the past. This shows you are in high spirits and you enjoy the competition. 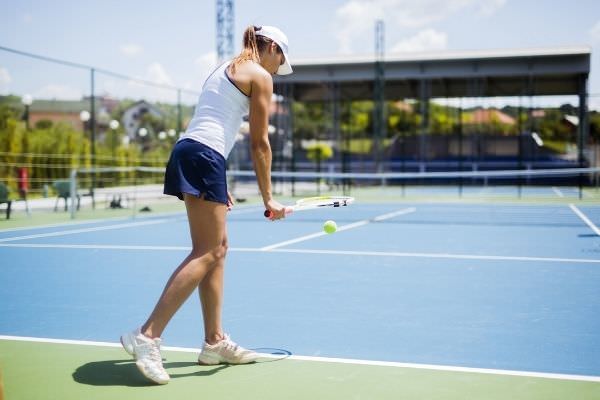 Photo by NDAB Creativity on shutterstock
24“Thank you for a great time! It’s been a while since someone had me on my toes like this! You’re going places!”

If you were expected to win because you are an advanced player, saying something like this can mean the world to the winner. It is good to say because it makes his/her moment even more special and meaningful.

25“You were the better player this game but there’s always next time! I’ll be training long and hard!”

Be sure to watch your tone when you use this because it is meant to encourage friendly competition. This is good to use because it keeps the competitiveness alive between you and the winner and makes you both look forward to your rematch. 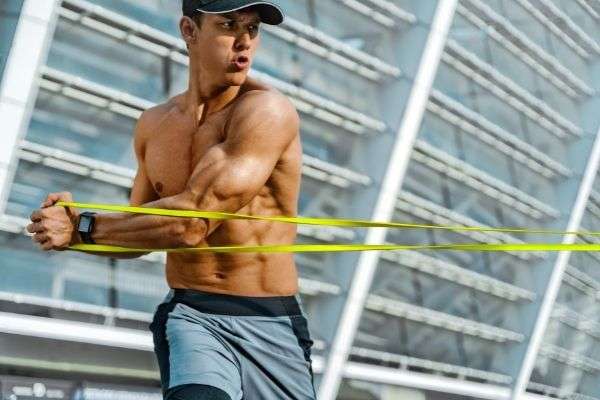 Photo by RomarioIen on shutterstock

We should all encourage and uplift each other in whatever we do. These words will help you to do just that.