If you are part of a team, it is likely that you have certain feelings about the team’s leader. There are many words to describe a leader, but it is crucial that you find the right words to describe the leader to give a good representation of who he/she is.

A huge part of what makes a leader/boss great is his/her personality. This determines how he/she reacts to situations; it also refers to how he/she gets along with you and the rest of the team.

Here are five words to describe a leader/boss based on his/her personality traits:

Compassion is a trait that many bosses lack, and it’s why many leaders are not able to have good relationships with their employees.

A compassionate boss is someone who truly cares about his/her employees; he/she is willing to listen to the concerns of the employees and able to give second chances to those who make mistakes.

He/she is understanding of certain situations that may arise and will not give you a hard time for it. This is how you can describe your compassionate boss in a sentence:
E.g. “When my mother died last year, Mr. Rogers allowed me to take a few days off with pay; he was very compassionate about it.” 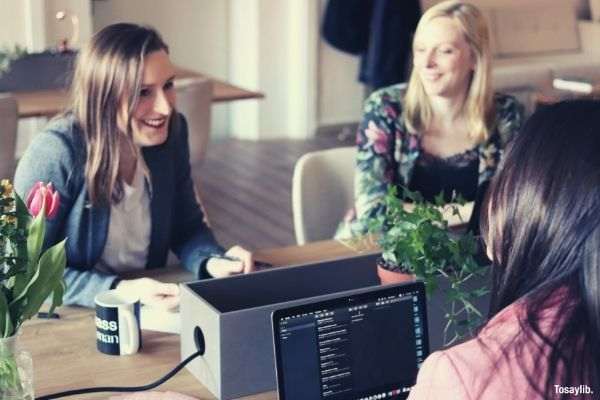 Photo by CoWomen on unsplash
02Easy-going

An easy-going boss is someone who isn’t too fussy or difficult. He/she will cut you, and the other members of the team, some slack every now and then.

This does not mean your boss doesn’t care about the employees; it just means that she/he is not the type of person to look over your shoulder or press you about certain matters.

It shows that your boss doesn’t want to stress you out, and he/she trusts the employees to do their jobs.
E.g. “Working for her has been a pleasure. She’s really easy-going in her approach, and it makes things at work flow easily.”
03Fair

A fair boss is someone who doesn’t discriminate or treat anyone with favoritism. He/she doesn’t pick sides or give anyone any unfair advantages.

A fair boss always listens to both sides of the story before making a statement. A fair boss is someone who will also weigh all of the options before making a decision.
E.g. “While I hate that I had to move my desk to the far side of the office to avoid my ex-husband, Karen’s ruling was pretty fair considering that we had a huge argument in the office.” 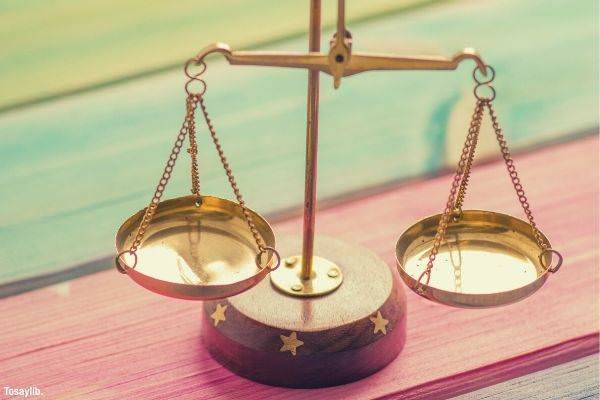 A patient boss is someone who will give you adequate time to get things done. Even if you miss a deadline, he/she will give you some extra wiggle room to allow you to complete your task.

If the need ever arises to delay it further, he/she will not get angry; instead, he/she will be understanding and may even offer assistance.
E.g. “I’m not going to lie; I was struggling during those first few months. Mrs. Turner was so patient with me that she allowed me to figure it out on my own and at my pace.” 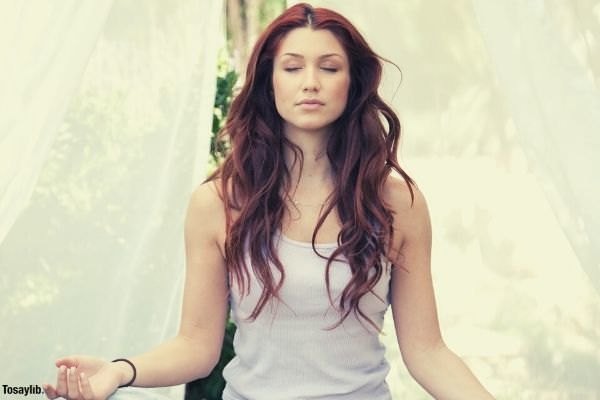 Should there ever be some sort of disagreement, he/she will help diffuse the situation to prevent it from escalating.

Here’s how you can use this as words to describe a leader:
E.g. “Even though Frank’s our boss, he’s always respectful. He never flexes his power.”

6 words to describe a leader or boss with good qualities

When someone is a good leader/boss, people will speak highly of this person, and it will be because of his/her good qualities that he/she is seen as great. We’ve narrowed down the list to six of the best words to describe a leader based on good qualities, so enjoy!

An appreciative leader is someone who expresses that he/she is grateful for the work that his/her employees do for the company.

The boss lets you know that what you do is not in vain while giving you the motivation to continue on the same path.
E.g. “Hearing how appreciative my boss is of my hard work makes all of the stress worth it.”
07Accountable

Accountable is a good word to describe a boss that acknowledges his/her wrongdoing and makes an effort to correct them. He/she takes full responsibility of actions, and this person is transparent in his/her dealings at work.
E.g. “I was surprised to see my boss lay it out on the table; he allowed himself to be held accountable instead of placing the blame on the team as a whole or on a team member.” 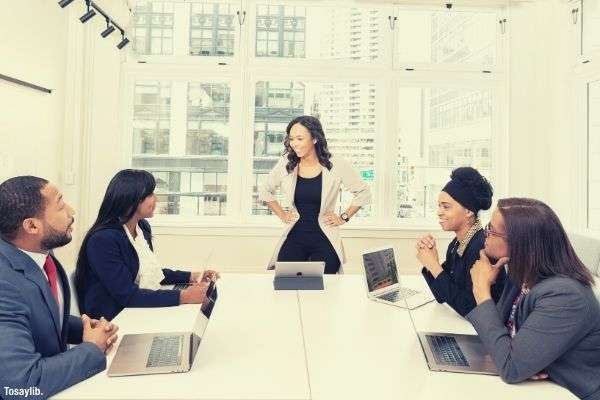 Having a boss with whom you can speak openly and honestly means that the boss is approachable.

This means that he/she is friendly or able to receive others. This person has a cordial relationship with all of the employees, which makes the workspace a positive place for everyone.
E.g. “I wasn’t scared when I botched the proposal because Malcolm is very approachable and patient with us.”

25 of the Best Words to Describe a Friend Perfectly

An empowering boss is someone who drives his/her employees while giving them the confidence they need to carry out their tasks at work.

This comes through his/her actions or words; it also keeps morale high at work through the use of motivation.

These are some words to describe a leader using this term: 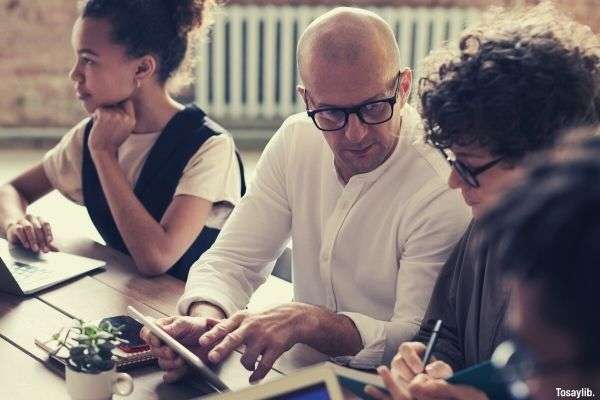 Photo by fauxels under pexels
E.g. “We spent many long nights at the office trying to get this project finalized, and if it wasn’t for Mrs. Powell’s empowering speeches, I don’t know that we could have gotten it done in time.”
10Observant

An observant boss is someone who is aware of what is happening around him/her and pays close attention to the things that could affect his/her team.

He/she is very perceptive, and this person will consider all of the possibilities before making important decisions.
E.g. “I wasn’t going to tell anyone that I was upset at work, but Jackie picked it up because she’s so observant.” 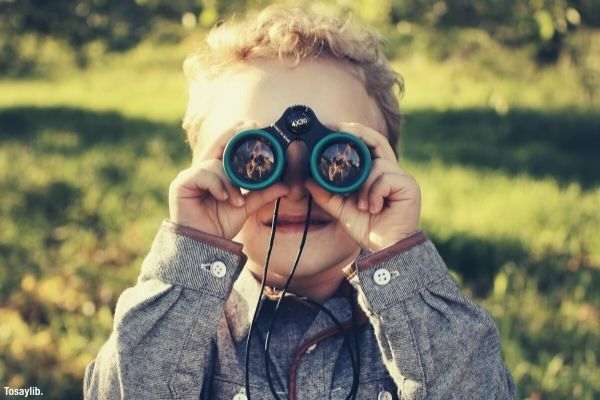 Pioneering is a good word to use when your boss is constantly coming up with new ideas or new ways to do things at work. He/she sets the tone for others to follow because he/she is highly influential.
E.g. “Our team leader is a brilliant man who is pioneering in this field. It is an honor to work with him.”

How to describe a bad leader’s or boss’ personality traits

When you don’t have a good leader/boss, your words are going to be a bit different. Here are some negative words to describe a leader that you can use to talk about his/her skills:

Bad bosses are condescending, meaning they speak down to their workers because they feel that they can use their position of power to do this.

Condescending bosses are patronizing and will make the employees feel as though they are less worthy. 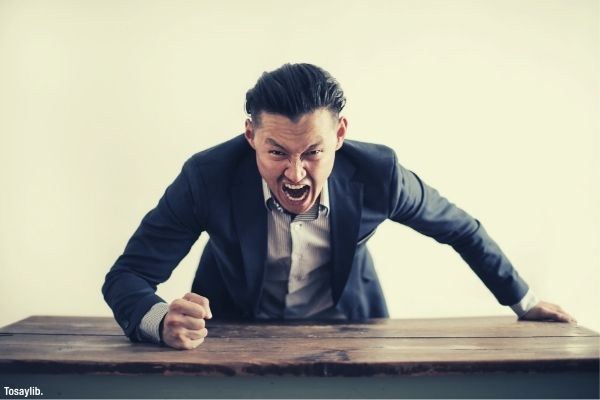 Photo by Andrea Piacquadio under Pexels
E.g. “I dreaded every conversation that we had because he was always so condescending. The only way to survive that job was to keep my head down and avoid him altogether.”
13Militant

A militant boss is someone who does not listen to the opinions of others, strictly enforces his/her rules, and can be verbally aggressive/abusive to the employees.

He/she operates more like a military leader who is trying to whip his/her troops into shape; this person does not see himself/herself as part of a team.
E.g. “Working at that company felt like hell! The boss was extremely militant, and he/she completely drained my energy.” 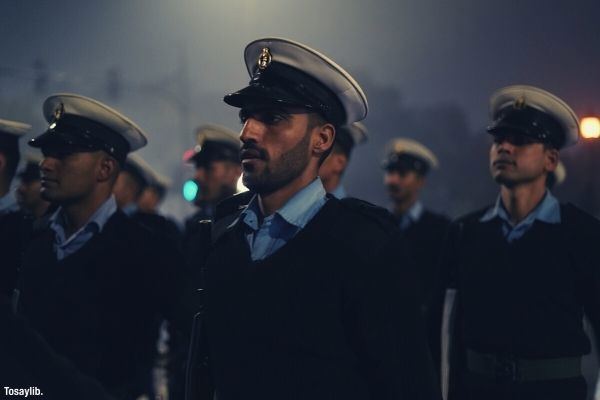 An oblivious boss is someone who is not aware of what is happening around him/her, or he/she simply doesn’t care.

For instance, some employees may be disgruntled about something, and he/she won’t address it or show any concern for it.
E.g. “The microwave in the breakroom has not been working for months. Despite many written complaints, the manager acts as if he/she is oblivious to what’s going on.”
15Sleazy

A sleazy boss is someone who engages in activities that aren’t necessarily moral or legal for the workplace. He/she is likely corrupt, and others suffer because of his/her actions.
E.g. “I always had my suspicions about Mrs. Yaris and her under-the-table payments. This investigation reveals just how sleazy she is!” 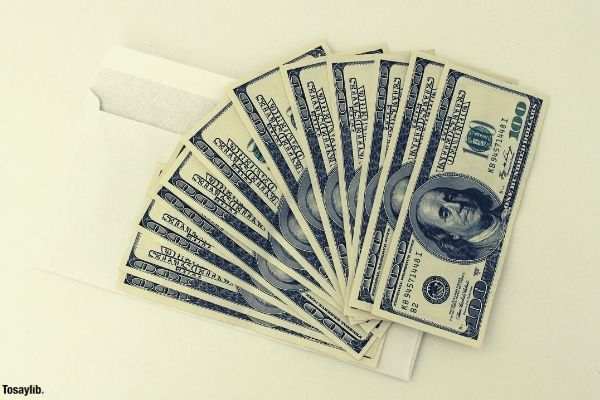 Photo from Pixabay under Pexels
16Unreasonable

An unreasonable boss is someone who acts in a way that is not guided by logic or good sense.

These types of people are somewhat impulsive and do not consider important factors. This type of boss is a detriment to the company and the employees.
E.g. “There’s no reasoning with him. He knows that he’s being unreasonable, but he just wants to be spiteful.”
17Vindictive

A vindictive boss does things for the sole purpose of getting revenge or making someone feel bad. The actions are out of spite, and they do not serve the best interest of the company.
E.g. “I accidentally spilled coffee on her one time, and ever since then, she has been out to get me. How can one person be this vindictive?”

25 of the Best Words that Describe Your Family Perfectly

3 words to describe a bad leader’s or boss’ skills

Even though someone may be a bad leader/boss, there are often some redeeming things that you can try to highlight. Here are three neutral words to describe a bad leader’s skills.

An amateurish boss/leader is someone who is clearly not ready for such a serious role because of his/her age or lack of experience.

He/she is not mature enough to make certain decisions; instead, this person acts on impulse rather than logic.
E.g. “A monkey with a computer could’ve come up with something better! That new boss is so amateurish!”
E.g. “I understand that his father needed to pass down the business to his son, but it was much too soon. He’s still a boy and very amateurish in his ways.”
19Incompetent

A boss/leader with incompetent skills is someone who does not have the necessary skills to function in his/her role. He/she lacks the ability to be successful.

This means that he/she is unqualified for the role, making it nearly impossible for him/her to do a good job.
E.g. “Chuck’s a nice guy, but let’s face it: He’s incompetent. He doesn’t even know what he’s doing more than half the time.” 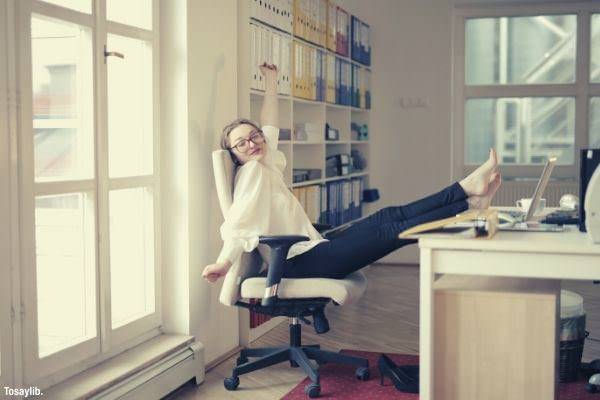 This means your boss/leader typically does things poorly, and he/she may even make a mess of things at work.

It is good to say this when there seems to be an obvious lack of organization and logic to his/her actions.
E.g. “I don’t know how he landed the promotion in the first place! He’s sloppy and doesn’t show any promise.”

There you have it, folks. Here are 20 of the best words to describe a leader that you can use when you want to describe good or bad leaders.

Remember to read each definition clearly beforehand so that you can choose the right words to describe a leader for your particular situation and leader/boss.