It is often advised that using too many words to explain one thing is never the right way to go. This way of thinking also applies to using words to describe students.

Teachers, parents, and even fellow students will often find themselves required to use words to describe students around them, and they go the wrong way.

Below, we highlight some of the best words to describe students that you can use, and they are divided into categories.

This is a good word to use because it is flattering for the student who is in front of the listener. It also suggests that the student is disciplined, calm and easy to work with.

E.g. “Mr and Mrs Drew, your son Peter goes about his daily activities in a mature way already, so we never worry about him causing any trouble.” 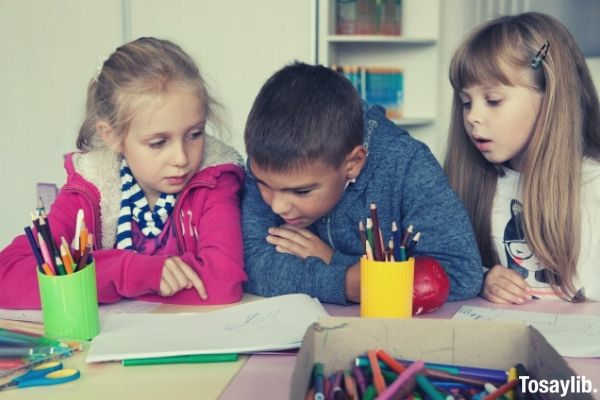 Describing a student as level-headed is flattering. It means that the student is not prone to tantrums or reckless behavior. This is because he/she understands the risks and repercussions of his/her actions. This is also a great way to describe students who may not be particularly easy to describe because they fit into too many boxes.

E.g. “The best thing about Jenna from my chemistry class is that she is level-headed, and that’s not even her best trait.”
03Understanding

This is a good word to describe a student because it can mean a lot of things for the reader, which are all positive meanings. It is also vague enough to work every time you want to paint any student in a good light before concerned parties, such as parents.

E.g. “Madeleine has proven to be an understanding person to everybody who surrounds her.”
04Fighter

Not many words can describe a non-bright student without sounding shady. The word “fighter” works well when describing students who are not necessarily quick learners, but they put extra effort in their academic or personal lives until they achieve their goal. It is also a good word for describing a student who doesn’t give up easily.

E.g. “With that fighter personality he has, Jimmy can do anything he puts his mind to.” 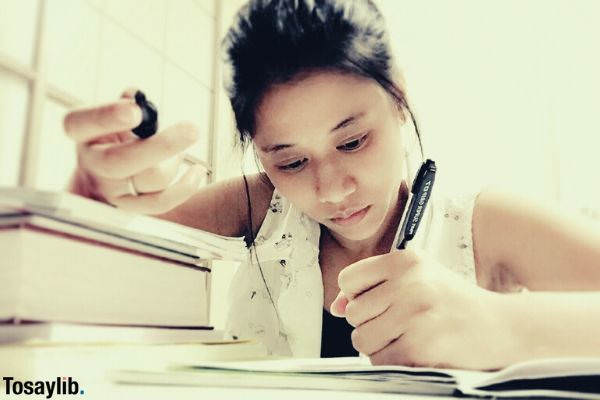 This is a good word to use because it suggests confidence and dedication. It works well when painting a student in a good light, and it sounds good when used in a speech.

E.g. “James Leroy is quite spirited; that’s how he excels at whatever he does.”
06Humble

This is a good word to use because it suggests modesty, meaning the student doesn’t boast or brag. They accept praise gracefully.

E.g. “We have many students here, but none can match your son Drew in being humble. Everyone is in awe of his personality.” 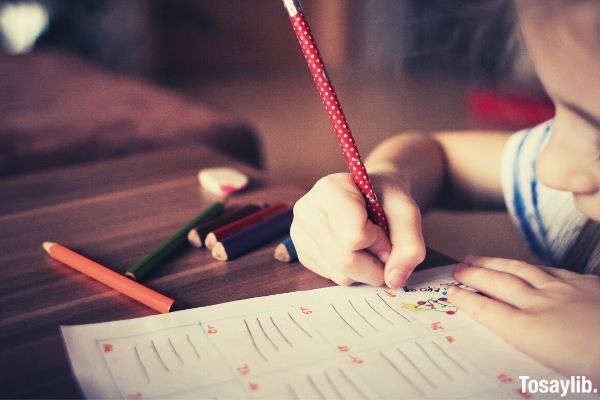 This word is good to use because it sums up and takes the place of a lot of other words. It sounds good in conversation, and it works well if you want to paint a student as a high achiever and a winner.

E.g. “Timothy is one of the most ambitious students we have here. We expect only good things from him.”
08Happy

This word is great to use because it builds an image of a happy, vibrant student who has no trouble fitting in at school. It is also a good compliment to use on a student who may not have other strong qualities.

E.g. Nina is a happy student; she is seen as the light in her class. She’ll cheer you up any day.”

This is a good way of describing a student who keeps to him/herself. It works great for a description of a student because it is a compliment in most circles. It is also easy to use in a speech.

E.g. “Luther is unlikely to cause any trouble; he is a reserved and disciplined boy.” 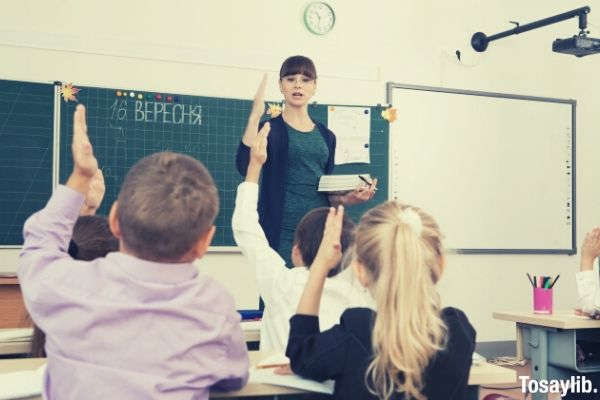 Photo by acworks author on photo-ac

This is a great word to use because it is a practical compliment, and it’s not just another flattering statement. It also suggests a lot of positive ideas about the student, especially regarding mental and physical ability.

E.g. “If I had a son as resourceful as Jack, I would follow him into the wild.” 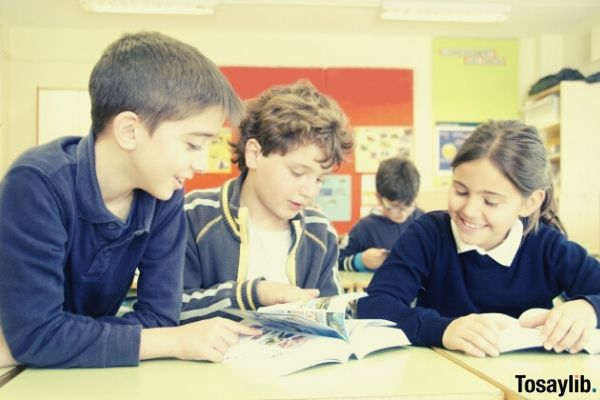 This word works great because it fits well into informal conversations within teacher and student circles. It also works well across various aspects of a student’s life, such as sports, academics and extra-curricular activities. If you want to suggest that a student is a winner, then this is the word to use.

E.g. “One of my students, Jon Estabrook, is a real champ.” 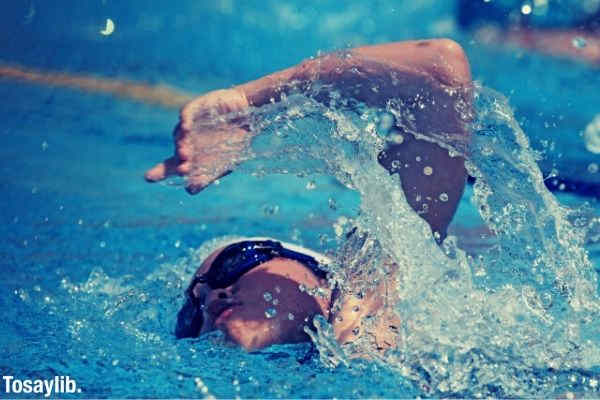 If a student exhibits quick-learning abilities, you can describe him/her as a fast learner. It works great because it can be used in both formal and informal settings. It is also a very practical compliment that doesn’t go overboard in sentiment.

E.g. “Miss Jones is one of the two fast learners in my class.” 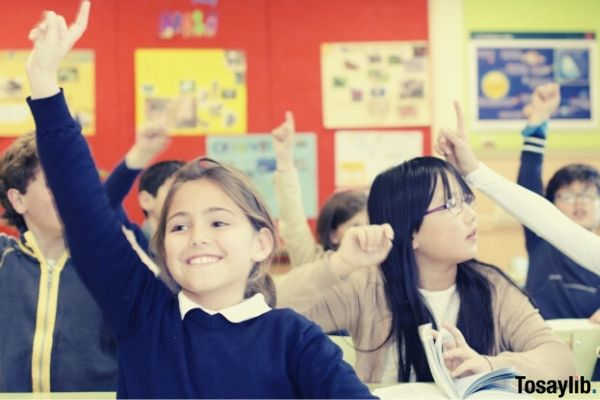 This word works well when you’re asked to describe a student positively, at random. It also works great as a descriptive term for students who may not be good at academics or sports now, but they might be in the future.

E.g. “In my class of 24, Frieda is my most promising student, and I am very proud of her.” 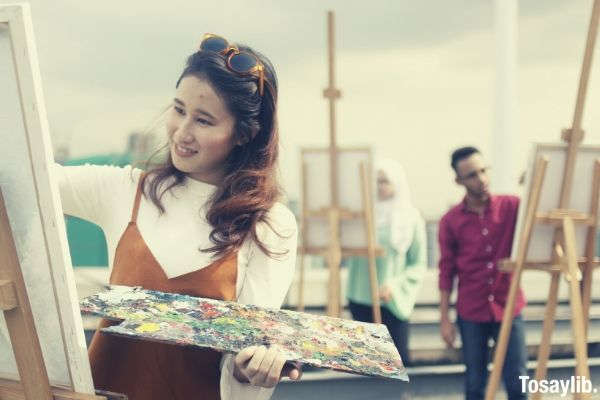 Describing a student as a winner is a big compliment. It suggests that the student is highly capable of achieving anything that he/she puts his/her mind to. The word fits into sentences perfectly for both academics and sports.

To Our Superhero: 25+ Best Words to Describe Dad

E.g. “You’ll be amazed by Miss Gottfried. From my experience, regardless of the task, she’s a winner through and through.”

This word is great to use because it comments on a student while highlighting a major positive trait, and it does this all at once. It’s also a relatively easy word to slip into conversation when discussing a particular student.

E.g. “In my economics class, which happens to be full of high-strung individualistic types, James Orton is the only team player. In fact, that is one of his redeeming traits.” 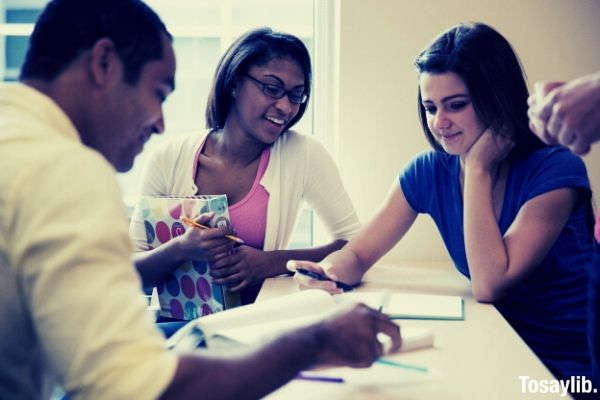 This is a simple, easy term that works in both formal and informal situations. The listener quickly understands that the student is doing well in all aspects of life, so it works as a simple compliment for the student too.

E.g. “I have only three well-rounded students in my class, and I treasure them.”
17High achiever

This is a classic way of describing a student that aims high in life. It is also simple to understand, and it’s quite easy to use in any speech. It works great, especially as a compliment in formal settings.

E.g. “All of Mr. Haggai’s students are high achievers of the best kind. I wish I had students like that.” 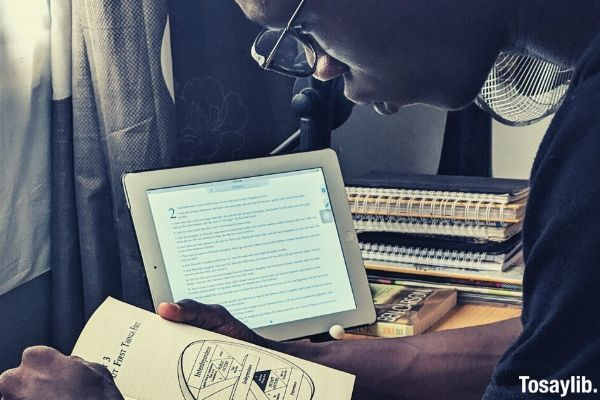 You can describe a student as a revelation if he/she constantly surprises you with his/her abilities to do different things. It also works in both formal and informal circles because it is a very positive compliment.

E.g. “Murray St James has been a revelation this year across the board as a student.”

This word works great because there is no better way to describe an intelligent student. It is easy for anyone to understand and it paints the student in a good light. It does this without being unnecessarily effusive or sentimental.

E.g. “Lisa Dunne is a smart girl. You know that she’ll make the right choices.” 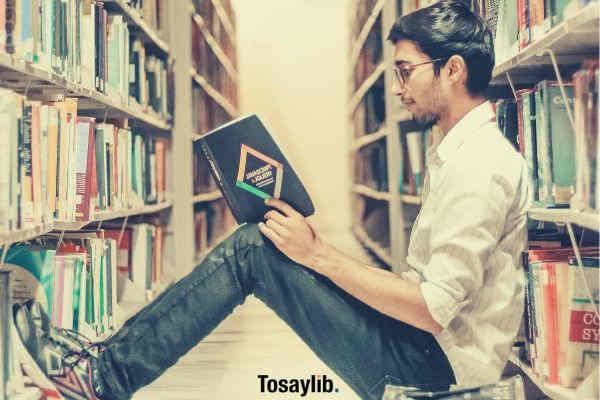 This word is great to use because it gets your point across easily, especially if you’re trying to describe above-average intelligence. If your student is intelligent in the general sense, and not in one specific subject or field, this is a good word to use.

E.g. “For Miss Laura Carmichael, I’d say she is clever. She’s not too ambitious, but she’s clever enough. I’d say she can get herself out of any mess pretty quickly.”
21Witty

Witty is a good word to use because it suggests a sharp mind, good sense of humor and high language proficiency all at once. It works well in descriptions of students because it is a compliment. It also positions you as a proficient language user who can identify witty language.

E.g. “Leroy Banner is one witty kid. I never get tired of his clap backs.”

This word works well when you’re describing a student who has mastered a certain activity, be it academics or sports. It suggests high intelligence in one particular field. This word also works well when the student is not necessarily good in other areas.

E.g. “Patricia Field stands out in my class for being skillful at the cello.”
23Wiz kid

This is a great word to use for a description of a student because it is easy for everyone to understand. It immediately suggests a knowledgeable person in a particular subject. It also makes you sound like a fluent speaker of the language. 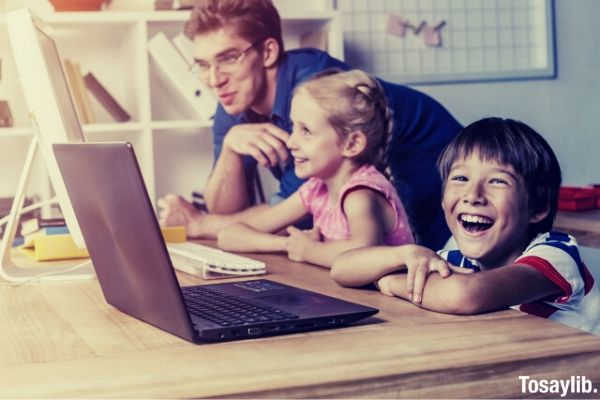 If a student’s intelligence is really off the charts, there is no better word to describe him/her than the word “genius.” It works well in a speech because everyone understands it immediately.

E.g. “With all of those ideas and good grades, I’d say Tommy Frankfurter is a true genius in the making.”
25Aficionado

It is not an everyday word. It triggers suggestions of great intelligence. It also works well as a blanket description for a student who is proficient at one or many subjects.

E.g. “I don’t always use the term “aficionado,” but Art Sulzeberger really is blooming into one.”

There are many ways to describe students. Often, the best way to describe a student is using as few words as possible.

It’s not always easy to craft words to describe students out of thin air, but it’s possible. We hope the ideas listed above can inspire your next speech or letter .