Using words like good/bad as words to describe taste is a bit elementary and juvenile, especially when writing a food review or food critique.

Taste is much more complex, and there are many words that can be used to describe the taste of a food item. Not to mention, you already know about the five basic tastes: sweet, bitter, sour, salty, and umami.

6 words to describe taste: when it’s something sweet

Most people love sweet foods, including fruits, cakes, and chocolates.

It is easy to classify food as sweet; however, when recommending or critiquing food, your vocabulary needs to be broad.

Thus, it should include more sophisticated words to describe taste when you’re talking about something sweet.

Here are six words to describe taste of sweet foods:

In Ancient Greece, ambrosia was the fruit of the Gods. It is sweet and pleasant to the taste; it’s also pleasant to smell.

Ambrosial is a great word to describe sweet, rich foods, such as chocolate; it can be used when something can also be described as divine or heavenly.

“That nutmeg-chocolate log from Annie’s Bakery is ambrosial. I could eat it every single day.” 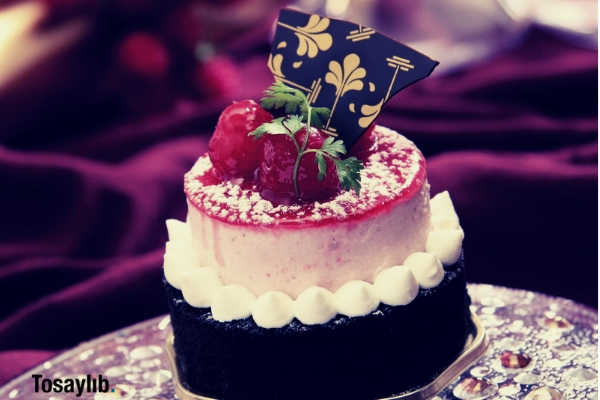 While fruits have a wide range of flavors, they are generally associated with being sweet.

This is a good word to describe desserts and foods made with fruit. A sweet dish made with mangoes, pineapples, and apples are typically sweet and fruity.

“I recommend the island fusion smoothie. It has a refreshing fruity flavor.”
03Honeyed

This word is meant to describe something that looks like honey or tastes like honey. It is a commonly used word for foods and beverages that are not naturally sweet but maintain a honey-like taste, such as glazed chicken or tea infusions.

This word is great to describe foods that also look yellow or golden in color. This word can be used to simply express how sweet something is.

“Have you had a bite of these honeyed apples? They remind me of the summer holidays that I would spend with my grandparents.” 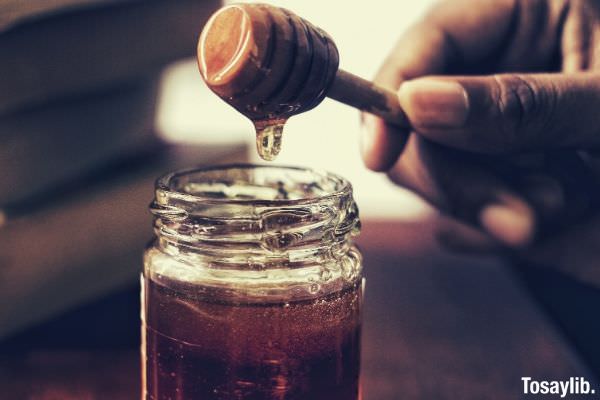 Nectar is a sweet secretion made by plants, which is gathered by the bees before they turn it into honey. This word is good to describe foods that are both sweet in taste and smell.

“I’ve never had a pear pie before, and truthfully, I’ve never tasted something so nectarous in my life.”
05Ripe

Unripe fruits are usually hard to eat, and they are sometimes even bitter in taste. When they are ripe, however, their flavors have fully developed. Thus, when a fruit is ripe, it is ready to eat.

“Once you eat one of these ripe plums, it won’t be long before you want another; you’ll likely want to gobble up the rest of them.”
06Treacly

Treacle is a sort of syrup that is made when sugar is being refined. It is very sweet. It is perfect for describing syrupy items or items that are overly sweet when consumed.

“I enjoy syrup on pancakes, but this cranberry syrup is much too treacly; it overpowers the meal.”

Useful Phrases and Words to Describe Wine Like a Connoisseur

6 words to describe taste when it’s something bitter

Humans generally dislike bitter tastes, unless it’s in the form of beverages like beer or coffee. A bitter taste is typically unpleasant, and it is sometimes described as a “bad” taste.

You can do much better than describing something as simply bad. Here are five words to describe taste when it’s something bitter:

The word acrid is used to describe foods that are unpleasantly bitter or harsh. It is good to use for the worst of the worst; this word is perfect for you when you’re writing a bad review.

“I’d skip the herbal tea. Though it touts having many health benefits, it’s acrid taste makes me want to return to using Western medicine.”
08Astringent

You may use astringents as part of your skincare routine, but this word has an alternative meaning; the word astringent can refer to something that is slightly acidic or bitter to the taste.

These tastes generally stain the tongue and throat, making it feel rough or dry at times. For example, green bananas, pomegranates, lettuce, and sprouts are all astringent foods.

“The astringent taste of green bananas turns me off completely. I’d much rather wait until they’ve ripened before eating them.” 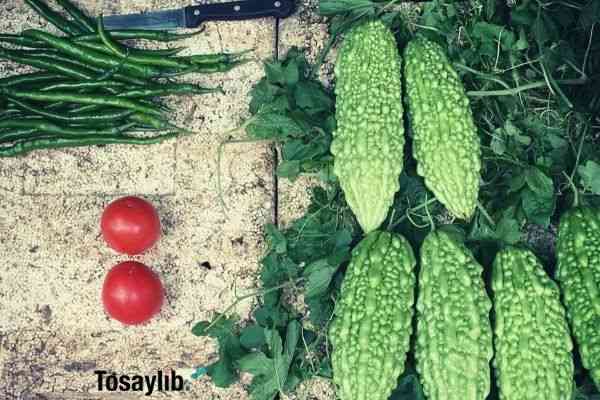 The word piquant is perfect for bitter foods for which you have acquired the taste. These are pleasant to the taste, despite not being sweet.

“You should try this bitter orange marmalade on your cracker. The strong, piquant flavor emerges and balances well with the sweetness of the jam.”
10Pungent

Pungent is generally associated with odor, but it can also be used to describe sharp, unpleasant, and bitter flavors in food. This word is on the opposite end of piquant, and in any case, it refers to something that is not enjoyable.

“I’m not a fan of this roasted asparagus. The taste and smell are overwhelmingly pungent.”
11Nippy

The word nippy has less of a negative connotation when it is used to describe complex flavors that dance on the tongue.

This means that the bitter taste is pleasant, and it pairs well with other aspects of the dish.

“The nippy blue cheese dressing added an additional layer of flavor that I very much appreciated.” 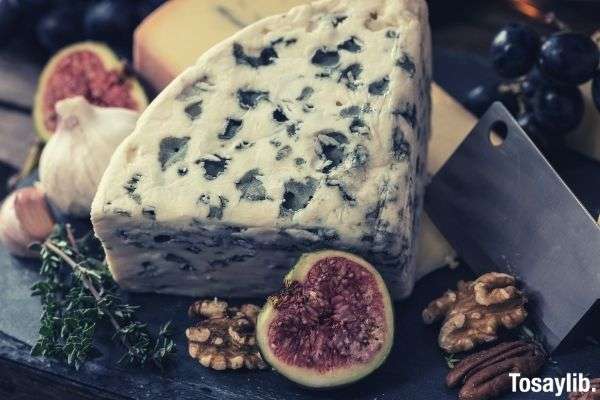 A sharp taste is one that stands out immediately, or it is readily noticeable. It can also mean that something is very bitter in taste.

“As soon as I bit into this chocolate bar, the sharp taste of unsweetened cacao landed on my tongue.”

When it’s something sour

Most people share a love-hate relationship with sour tastes. While they love sour candies and treats, they may hate naturally sour foods like grapefruits or vinegar.

Here are six words to describe a sour taste.

The word acerbic is a technical word used to describe unpleasant sour tastes. Sometimes, acerbic foods have a bitter aftertaste and linger in the mouth for a while.

“I appreciate the use of fresh lemons in this pie, but perhaps, you should use less for the next time. It has an acerbic taste that overpowers the taste of the other ingredients.”
14Citrusy

This one is a bit self-explanatory; it is used to describe the taste of citrus fruits. You can use this to describe flavors of orange, lime, lemons, grapefruit, and/or tangerines.

“The citrusy flavor of the lemon ganache took these macaroons to another level.” 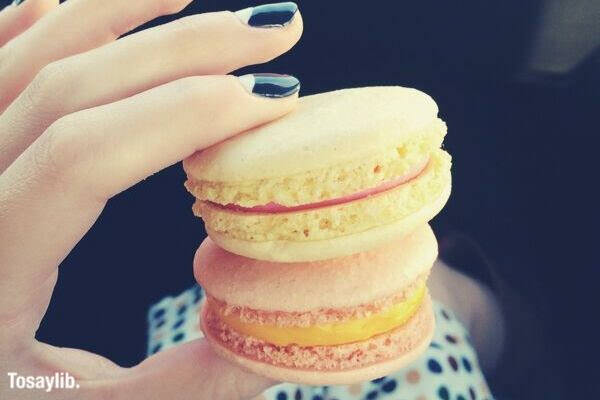 Photo by letterberry on reshot
15Harsh

It is perfect for overwhelmingly sour foods that aren’t well-balanced. A harsh taste can ruin the entire experience of a meal, and it will likely cause you to have an unpleasant aftertaste as well.

“I’d like to taste this cheesecake again but without the lemon topping. It’s a bit harsh, and it takes away from the delicate cream cheese flavor.”
16Subacid

“The sweet, subacid orange marmalade is a great treat at snack time.”

15+ of the Best Words to Describe Customer Service for Reviews

This word is generally used to describe desserts that have a pleasantly sour taste, which is also well-balanced. Some good examples of tart items would be lemonade, fresh berries, or even kimchi.

“The fresh, unsweetened cherries gave the dessert a tart element, which complements its sugary ingredients.”
18Zesty

Zest is an ingredient that comes from the rind of citrus fruits, such as limes, lemons, or oranges.

The zest is used to add a citrus flavor to the dish. Therefore, zesty is the adjective that can be used when zest is used in a recipe.

“Did you try the wings? They’re a bit zesty, and it really gives them that extra kick!” 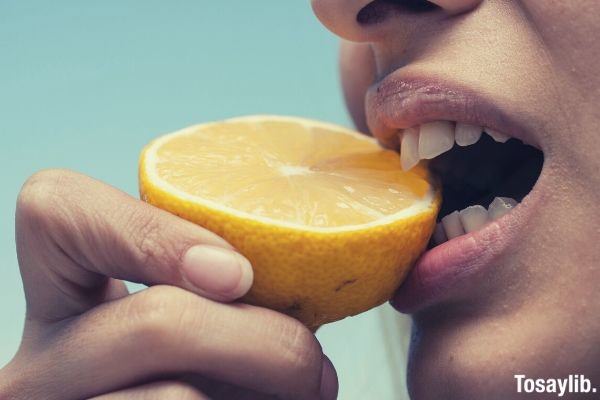 Photo by engin akyurt on unsplash

5 words to describe taste: when it’s something salty

Too much salt, however, is unhealthy; it can also be unpleasant to the taste buds.

Here are five words to describe taste when it comes to salty food:

The word brackish is generally used to describe bodies of water that contain more salt water than freshwater. It is also used to describe food that is somewhat salty, which means that it may not be pleasant to consume.

“Perhaps, you can try boiling the codfish a little longer to remove the excess salt. It is much too brackish for consumption at the moment.” 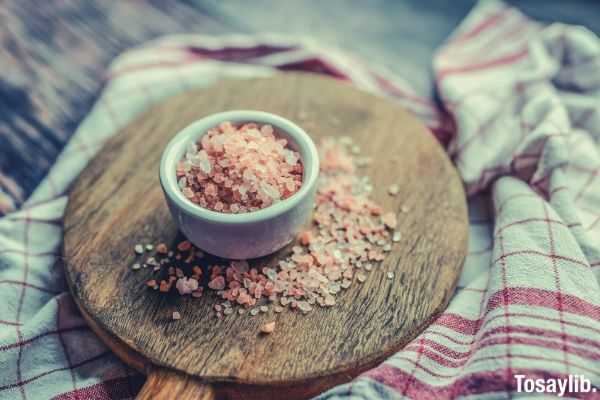 To brine something means submerging it in salty water; this is done to lock in the flavors and juices, which means it’s often done to chicken and fish before cooking.

There is generally a noticeable salt content, but it isn’t a bad thing because it keeps drier cuts of meat moist during the cooking process.

“Wash your chicken again after brining, unless you like the briny taste.”
21Buttery

Salt is added to butter which acts as a preservative, and it also adds flavor. This makes it ideal for cooking and baking; it can also be added as a topping for foods, such as popcorn.

“I prefer the buttery breadsticks.” 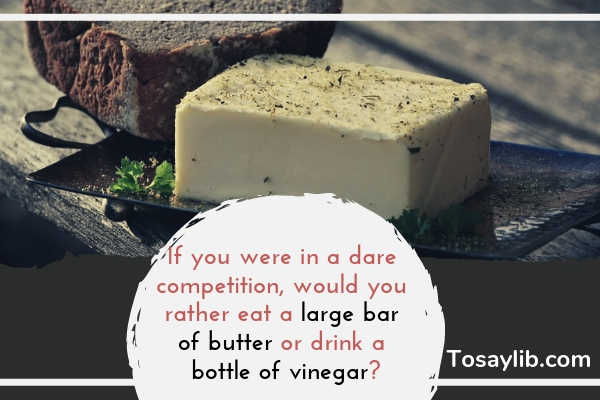 Pickled foods are preserved through fermentation in brine or vinegar, such as cucumbers, peppers, or mushrooms.

After pickling, they have a different flavor profile and generally taste salty or a bit acidic.

“The pickled vegetables in this burger give it the right balance of salty and savory.”
23Saliferous

Saliferous isn’t a word that you use every day, so you can keep this one in your back pocket for special occasions. It refers to food that has such a large amount of salt that it makes the food unpleasant to eat.

“I wouldn’t recommend going there. They’re known for their saliferous soups and overly sweetened cakes.”

When it’s something umami

Umami is a taste that many people are familiar with, but they don’t quite have the right words to describe the taste.

Umami is best described as meaty, broth-like, or savory. Popular examples of foods with an umami taste are MSG, soy sauce, mushrooms, cheeses, and gravy.

Here are three words to describe taste when it comes to something that is umami:

Gamy (or gamey) is the word used to describe the taste of game, such as rabbits, lamb, and duck. These have very distinct odors, textures, and flavors; they fall under the category of umami.

“My grandmother makes this delicious gamy stew after the men go hunting.” 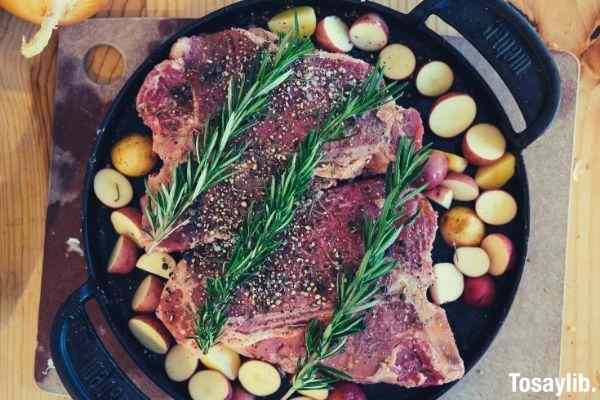 Earthy foods taste like the earth, meaning they smell and taste like cultivated soil; they are usually grown below ground. Some examples include beets, potatoes, and mushrooms.

“This is a good, hearty, and earthy stew; it’s perfect for harsh, cold winter afternoons.”
26Savory

Savory foods are full of flavor; they are neither sweet, salty, nor spicy. Savory is generally used to describe foods like ribs, teriyaki chicken, roast beef, and meat-covered pizza.

“I have a feeling that you’ll like the thick, savory soup of the day.”

There you have it! Now, you are well on your way to describing food like a professional with these 25 of the best words to describe taste. No one will be able to tell that you are a novice food critic!