If you’re not in a relationship, it’s likely that at some stage someone is going to ask – ‘Why are you single’. You need to prepare for this question and have an answer that is quick but doesn’t offend the asker.

Generally, people who ask “why are you single”, are doing it out of a place of concern. Your friends and family may ask the question because they want you to be in a relationship and happy.

You need to explain to them that your single status doesn’t preclude you from happiness. Your answer needs to be natural and shouldn’t make anyone feel awkward.

01“Well, unfortunately, I haven’t met Mr./Ms. Right yet. I don’t want to be in a relationship that I know isn’t going anywhere.” 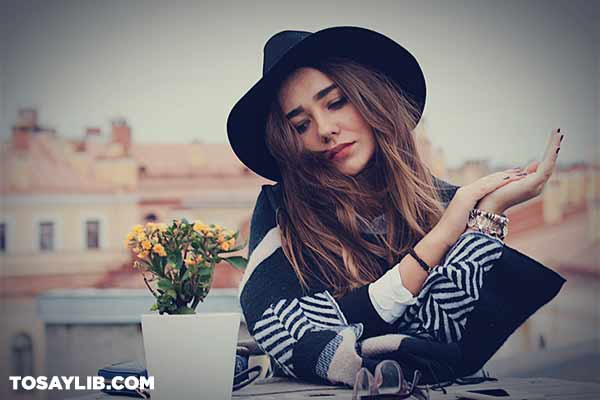 Photo by Daria Litvinova on Unsplash

02“I wish I’d managed to meet my perfect match as you did. Obviously, I’d like to be settled down and married with kids, but so far it hasn’t worked out like that.”
03“In my last relationship, I realized that settling for less than I deserved and then having children with him/her was a recipe for disaster.”
04“I don’t seem to have much luck with relationships. I always seem to pick the wrong person. I think I need to work on myself before I think about another relationship.” 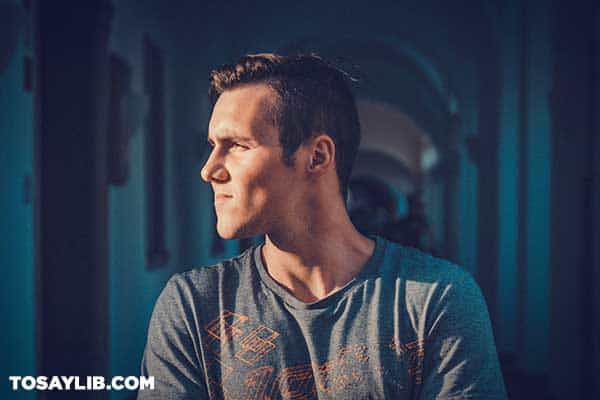 Photo by Christian Lozan on Unsplash

05“Seeing some of my other friends getting married and having kids is awesome. Right now, I’m looking for Mr./Ms. Right but haven’t found him/her yet.”
06“My parents’ marriage and subsequent divorce had a profound impact on me. It’s affected my relationship choices. I think I need to work on that.”
07“The idea of getting married and having kids seems like a commitment I’m currently unable to make. I need to work on my commitment issues if I’m going to get it right.” 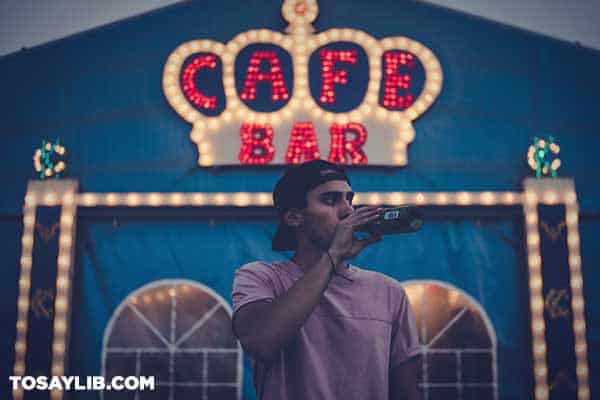 Photo by Lucas Allman on Pexels under CC0 license

08“When my last boyfriend/girlfriend asked me to marry him/her, I reacted by withdrawing and getting out as soon as I could. I’m not sure why, but I knew it was the wrong choice.”
09“I’m not sure I’m cut out for marriage and children. My relationships don’t seem to last longer than 6 months. And you can’t make a marriage out of that.”

10“You seem so happy, and I envy that. But I worry I’d feel trapped in a marriage. And if we had kids and it didn’t work out, I’d be tied to him/her forever.” 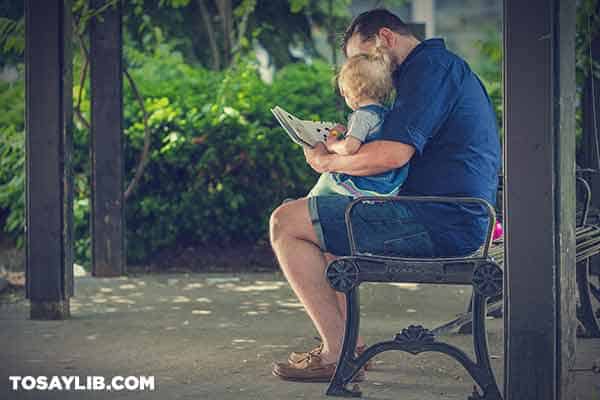 Photo by StockSnap on Pixabay under CC0 license

11“I know the ‘Why are you single?’ is a natural one to ask. But, to be honest, I’m not ready for a new relationship. The last one ended very badly.”
12“After my last relationship, I realized that I keep repeating the cycle of choosing the wrong type of person. I need to work on myself so that I can stop doing this.”
13“Well, I’d definitely be in a relationship if the right person came along. But I don’t want to be in a relationship just for the sake of being in a relationship.” 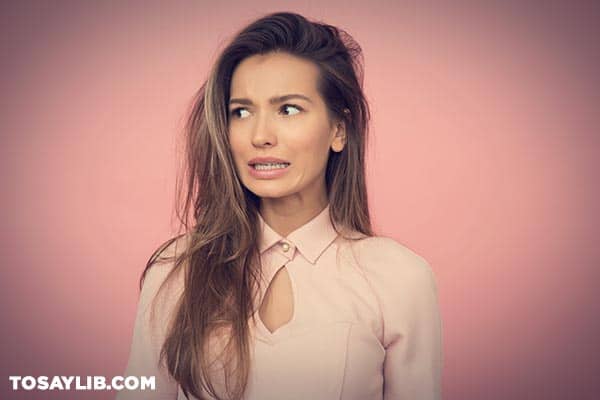 Photo by Moose Photos on Pexels under CC0 license

14“A lot of people ask – “Why are you single?” All I know is that I want to find someone to love, but it’s hard to find a good man/woman.”
15“There aren’t as many fish in the sea as I thought there would be! It’s hard to meet new people. I’m quite shy, as you know.”

How to Ask a Girl out Over Text without Being Awkward

16“Right now, I’m not ready for the commitment a relationship requires. I’m enjoying being on my own, rediscovering my own identity.” 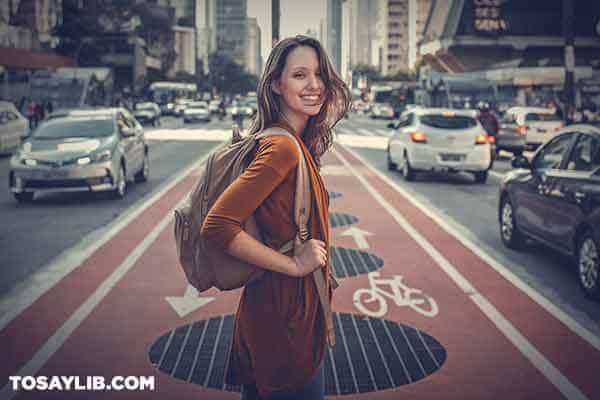 Photo by Guilherme Stecanella on Unsplash

17“I came out of a relationship where I allowed my true self to be compromised. I won’t do that again. And if that means being single, so be it.”
18“I’m putting my career first at the moment. It requires a lot of my time, so I’m not sure I’d be able to sustain a relationship as well.”
19“I’m so unlucky in love, and I wish I wasn’t. I don’t know what I’m doing wrong. I could use some relationship advice. You seem to have it all together and you might have some insights I’d find useful.” 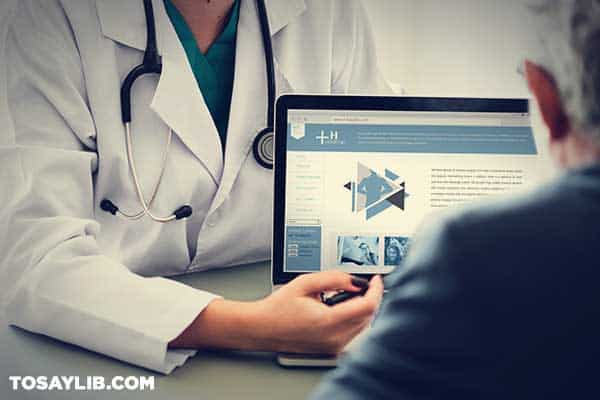 Photo by Rawpixel on Pexels under CC0 license

20“I’m enjoying the single life and playing the field. I’m meeting a lot of interesting people. And, who knows, maybe a relationship will grow out of one of these acquaintanceships.”

21“When you ask me that, I know it’s because you’re worried about me and you want me to be happy. But I’m happy now being single, and there’s plenty of time to meet Mr./Ms. Right.”
22“Being single right now is a choice. I need to work on myself and my approach to relationships. My track record is evidence that I’m not getting it right.” 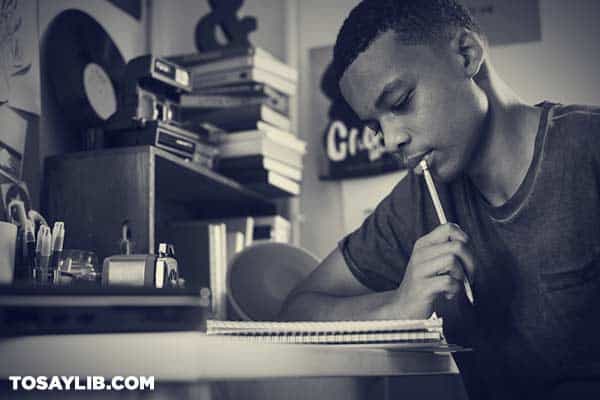 Photo by Rawpixel on Rawpixel under Free license

23“I don’t want you to worry about me. Asking ‘Why are you single?’ makes me feel pressured to be in a relationship. But you wouldn’t want to see me in a dysfunctional relationship, would you?”
24“I’m loving being single. It gives me a chance to do things for myself the way I want to do them. I’ve never had that as an adult as I’ve bounced from one relationship to another.”
25“The last break-up left me shattered. If I’m going to be in another relationship, I need to pick up the pieces and put myself back together again.” 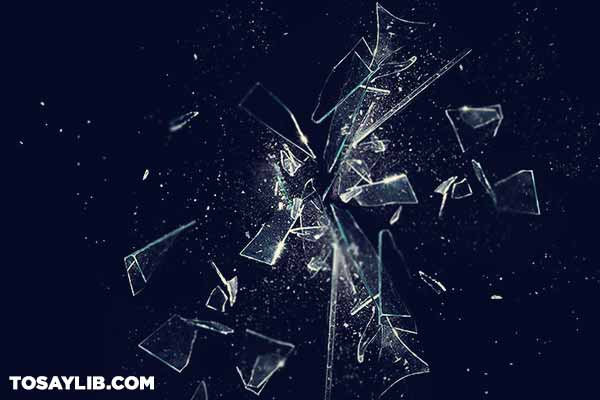 Photo by 412Designs on Pixabay under CC0 license

26“Asking ‘Why are you single?’ makes being single sound like a bad thing. It’s not bad at all. I’m looking to get into a relationship, but I need to find Mr./Ms. Right first.”

50 Other Ways to Say Sorry without Using the S-Word

27“The single life suits me right now. I’m answerable only to myself, and I like it. But if I happened to meet my match, I’d naturally want to pursue a relationship.”
28“I’ve got a great set of friends, and they support me far more than the wrong man/woman would. For now, I’m just trying to keep my options open.” Photo by Simon Maage on Unsplash

29“Think about what would’ve happened if I’d taken my previous relationship to the next level. It would’ve been a disaster. I’d rather be single for now.”
30“Being single can be lonely. But it gives me time to focus on my career and my friendships. I’m really enjoying that right now.”
Click here to cancel reply.