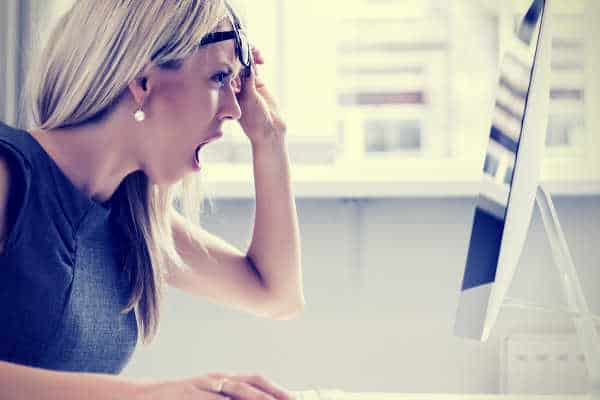 Sometimes we are faced with situations where we need to say no to something. Often, your family, friends, bosses, and colleagues put you in an awkward position when they ask you for something they expect from you, which you don’t want to do and saying no is not an option.

Here are some good examples:

01Your boss wants you to work late for the 3rd night in a row to help a colleague.
02Your mother wants you to attend a family gathering, and you don’t want to.
03Your friend wants you to go to a party with him as his designated driver.

You don’t want to hurt people’s feelings or offend them as this can affect future relationships, but you know that for your own sake you have to say no. There are ways to say no that you can utilize that get you out of the situation gracefully while preserving your relationship. 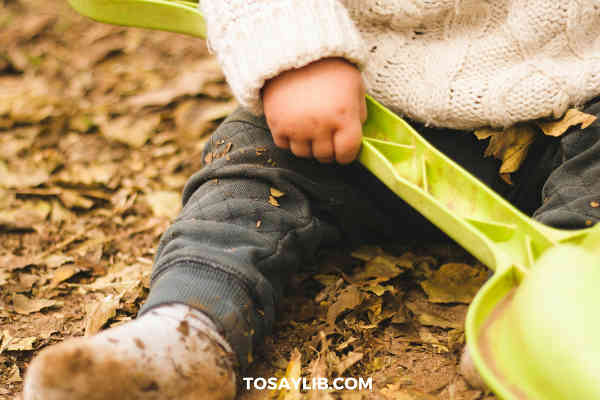 Photo by Meghan Holmes on Unsplash
01Offer an alternative. Say “I’m sorry that I can’t help you to move on Saturday, Sam has a truck, and I’m sure he won’t mind.”
02Offer to do something else. Say “I’m sorry I can’t look after your kids on Friday night, but I don’t mind watching them for an hour or two on Sunday.”
03Put it off only if you’re sure you want to do it later. Say “I’m sorry I can’t come over for coffee. Maybe next week?”
04Be empathetic but still say no. Say “I know you need to borrow money, but I’ve made a point of no longer lending money”.
05Blame yourself. Say “I want to help out with the baking for the sale, but I’d probably set the kitchen on fire!”

Ways to say no when someone close offers you something 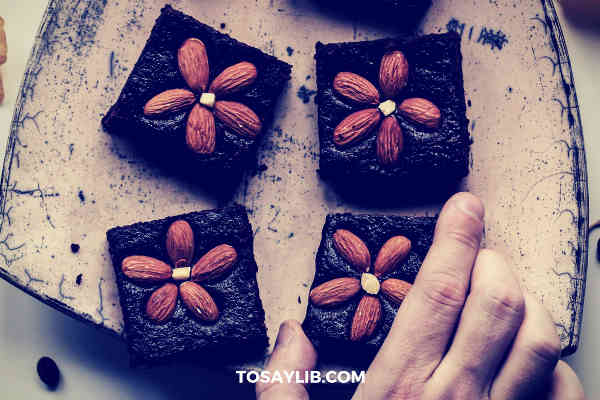 Photo by Michelle Tsang on Unsplash
06You can say no with discretion, like “I love your chocolate chip brownies, but my doctor has told me to stay away from sugary foods.”
07You can say no indirectly, like “I appreciate the offer of lunch, but I don’t have time today.”
08There are ways to say no using body language. Shake your head and smile. Shrug and put your hands up.
09Make it sound like your fault when you say no. “If I’d known you were bringing cake, I wouldn’t have eaten that huge sandwich.”
10Be honest without having to say no. “That’s a gorgeous dress. Thanks for thinking of me. But it’s not my style. It would go to waste in my closet.” 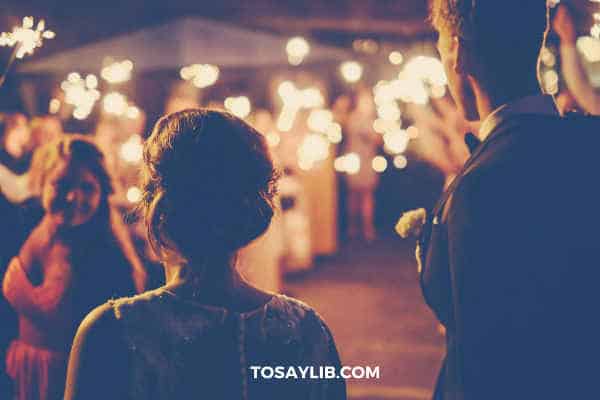 Photo by Andreas Rønningen on Unsplash
11Be proactive about declining an invitation when you don’t want to attend. If a friend sells lingerie and expects you to attend a party, tell her you’re broke before she invites you.
12If you don’t want to say no directly, don’t say anything when invited. Sometimes, just not answering is enough.
13If they invite you again, you don’t have to say no. Put them off with “I’m not sure if I can go, let me check my schedule.”
14After that, it’s time to excuse yourself with “I’m sorry I won’t be able to attend as I have a work commitment that day.” Be as honest as possible.
15Say no while expressing your preferences. Say “I’m just not into heavy metal, so a ticket would be wasted on me.”

Ways to say no to your boss 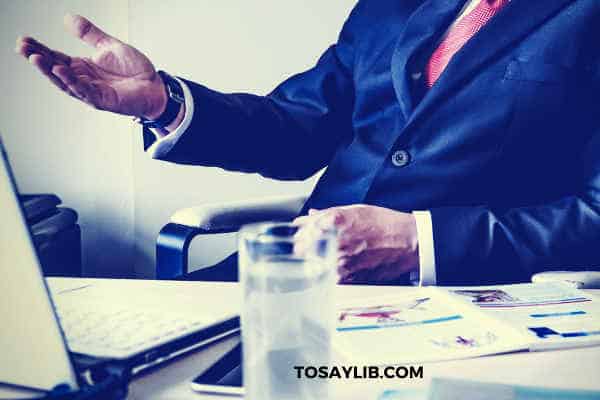 Image from Pexels – under CC0 license
16When you have to say no to your boss when he/she wants you to work late, say “Sorry, but I have a standing commitment to church/school/etc. on a Wednesday evening.”
17If your boss asks you to forego your commitment, you need to be a bit tougher. Say, “I’ve already stayed late twice this week. I need to get home to my family.”
18If your boss asks you to do something you feel is wrong, say, “You’re putting me in a difficult position. I don’t think I’m the right person to ask.”

25 Best Excuses for Being Late That Sound Reasonable to Bosses

19Say no to your boss when he/she feel they’re making unwanted advances by saying “This is not appropriate. Please stop.” If it continues, you’ll have to be more direct and report it to someone.
20If your boss asks you to do extra work you don’t want to do, say “Thanks for thinking of me. I appreciate the opportunity, but I’m already swamped.” 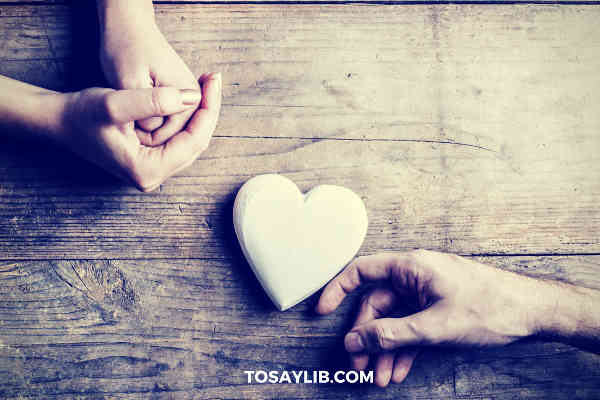 Image from Canva – under one-time use license
21If you’re asked on a second date, say no by saying something like “I appreciate the offer, but I have other commitments”.
22There are other ways to say no to a second date. Think along these lines: “I don’t want to give you the wrong impression. I just want to be friends.”

How to Reject a Girl Nicely without Feeling Guilty

23If he/she persists, make it about you. Say “This is not the right time for me to get into a relationship.”
24If he/she can’t let it go, say no a bit more directly. “I have decided I don’t want to go. Please respect my decision.”
25When you’ve exhausted your ways to say no indirectly, resort to ignoring the requests. Hopefully, the person will take the hint, and you won’t have to say no in so many words. 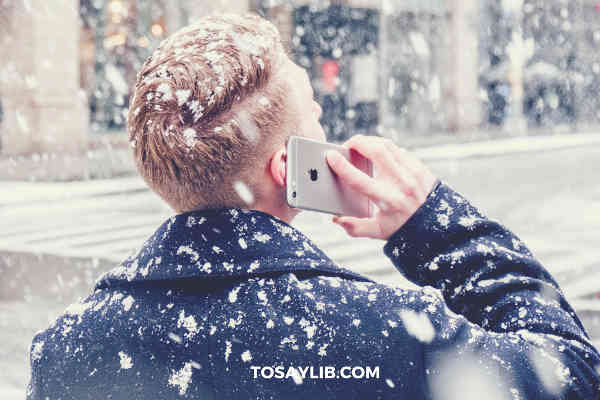 Photo by Zac Ong on Unsplash
26Once you’ve established what they’re selling, say “I’m fine, thank you. I recently reviewed my insurance and don’t require more.”
27Say no by expressing disinterest. Say, “Your product/service is not something I’m looking to buy.”
28Put them off to say no. Tell a cold-caller, “I’m sorry I cannot take your call right now, I’m going to a meeting.”
29Put them on the spot. Tell them, “I’m not interested right now. May I have your number, so I can contact you should my situation change.”
30Use your finances as an excuse to say no. Say, “Your product/service sounds interesting, but I can’t afford it.”
Continue Reading
Related Topics:social etiquette tips

40 Flirty Questions to Ask a Guy That You Like

190 Sweet and Cute Things to Say to Your Girlfriend

20 Best Examples for a Thank You Note to Teacher