A lot of people love ‘laugh-out-loud’ moments, especially when ‘men’ are the center of the joke. I don’t know why, but it is always extra funny poking fun at them.

Probably because they know how to take a joke – they are usually much better at it than women. Typically, you’ll find men are usually the ones who produce the best, funniest sayings about themselves anyway!

Below are some hilarious and funny quotes about men; take some time, read through and have some cheek-splitting, belly-shaking, light-hearted and genuine laughs at the expense of men.

01“Isn’t it funny how men keep using the phrase ‘boys will be boys’? When will they be men?” 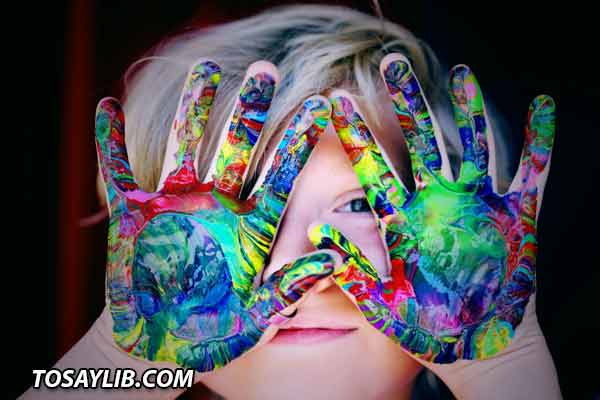 Photo by Sharon McCutcheon on Pexels – under CC0 license

02“Men are constant proof that women are good at baby-sitting.”
03“Men think they are wired with a GPS or Google maps – they need a system update.”
04“Everyone believes the secret to longevity is exercise; the trick is actually to become a married man with no mother-in-law and you’ve got at least 10 extra year.” 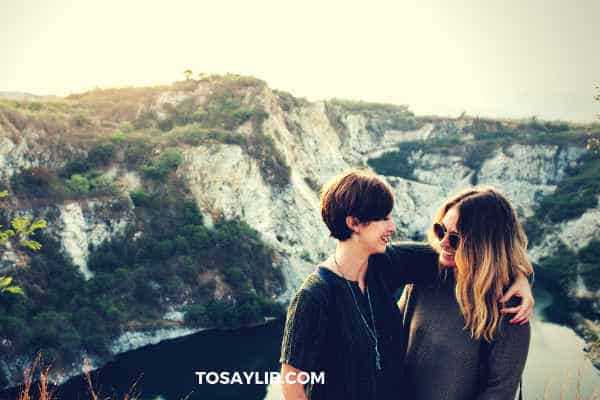 Photo by Rawpixels on Pexels – under Free license

05“Women are good at producing babies; men are good at being babies.”
06“9/10 men have thought of having sex with a woman that is not their wife; the last one … he is not married yet.”
07“I wonder why a man insists that a woman belongs in the kitchen; that is where all the sharp objects are kept.” 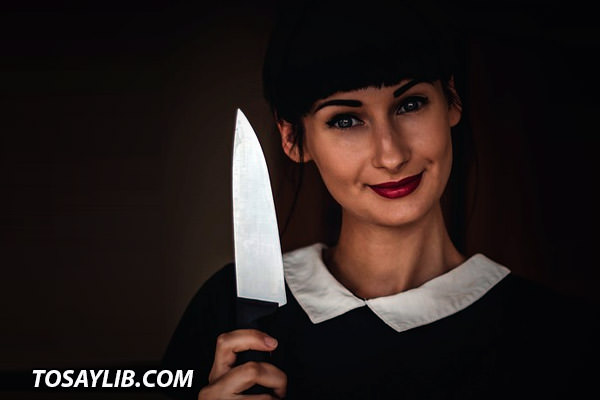 Photo by Pexels on Pixabay – under CC0 license

08“Do laundry for a man and he is grateful. Show him how to do it himself and he acts like you’ve asked him to fly to the moon.”
09“I had to become a married man to realize I can tell a lie by not talking. To understand the mystery in lying, keep your mouth shut.”

10“Laughter is great medicine. But this medicine becomes poison if the joke has something to do with your wife.” 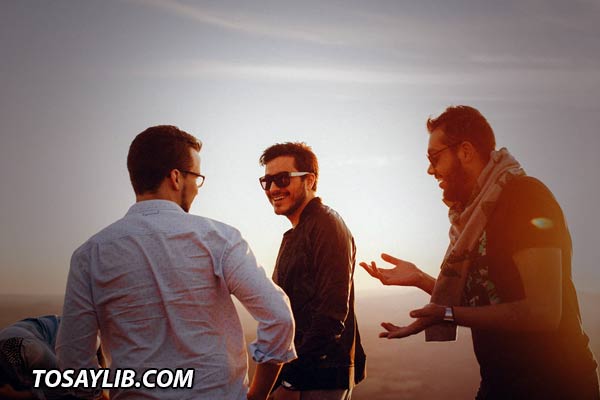 Photo by Helena Lopes on Pexels – under CC0 license

11“Women need makeup to be fake; men are fake without extra help.”
12“When a man tells you, he is going to meet his friend Jack or Johnny, be sure he is referring to a human being and not his liquor.”
13“Men can enjoy a lot of jokes, but when it comes to size and height, they seem to develop a severe sensitivity.” 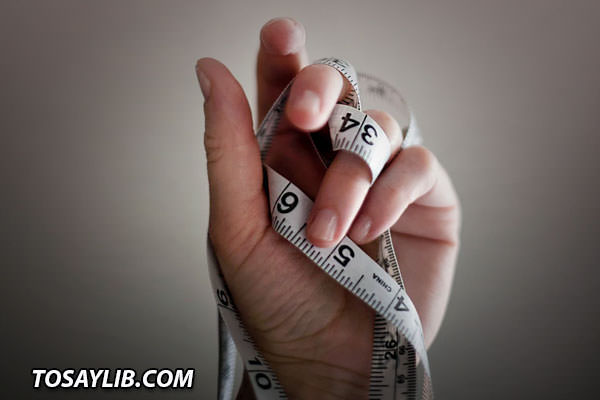 Photo by Jennifer Burk on Unsplash

14“What do you call a handsome, smart, faithful man who doesn’t lie? A myth.”
15“If men tried to avoid war with as much enthusiasm as they put into wooing a lady there would be no wars.”
16“When something bad happens and your husband starts smiling he has definitely found a way to not blame himself.” 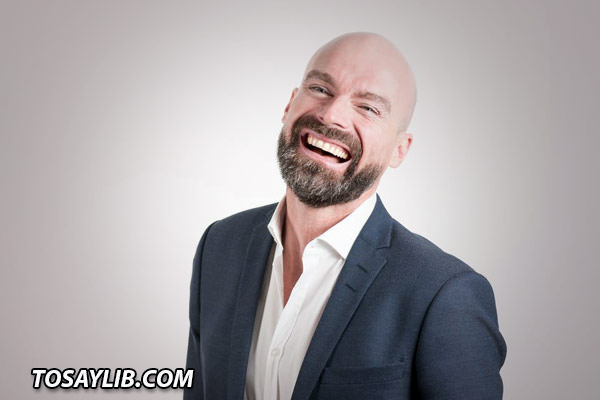 Photo by mali maeder on Pexels – under CC0 license

17“Man 1: I admire you; you were the only guy to raise his hand today when the coordinator asked: who believes they have the best marriage ever? Man 2: The co-coordinator asking is my wife.”
18“Men are amazing creatures. They want to do in old age the same thing they were doing as boys.”

19“It seems easier to tame a dragon than to tame a man.” 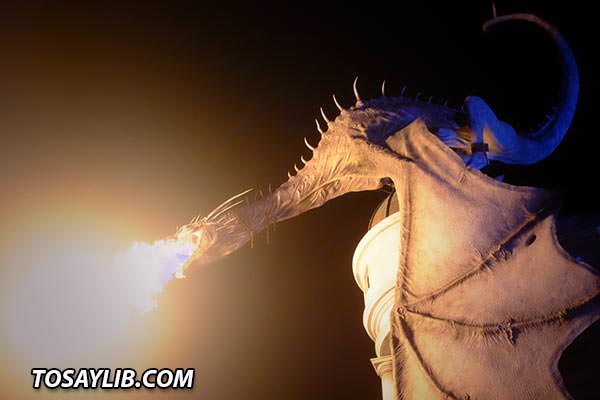 Photo by hotblack on morguefile.com – under Free Morguefile license

20“I wonder what makes a man happier: a beautiful wife or a beautiful car.”
21“Women have one excuse per month that allows them to be demanding, rude and immature. What excuse do men have.”
22“During a wedding, I think it is ideal to give packs of aspirin to the bride as a gift.” 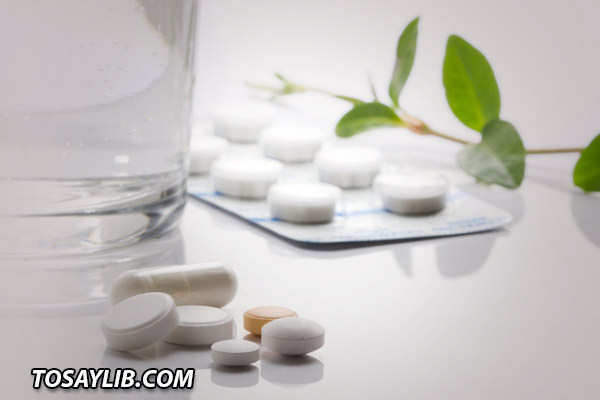 Photo by Concept Production on Pexels – under CC0 license

23“Out of ten men, you will always find one man who is as clueless about women as the other nine.”
24“Marriage is a good way of making a man look put together.”
25“The quickest way to make some men happy is booze and more booze.” 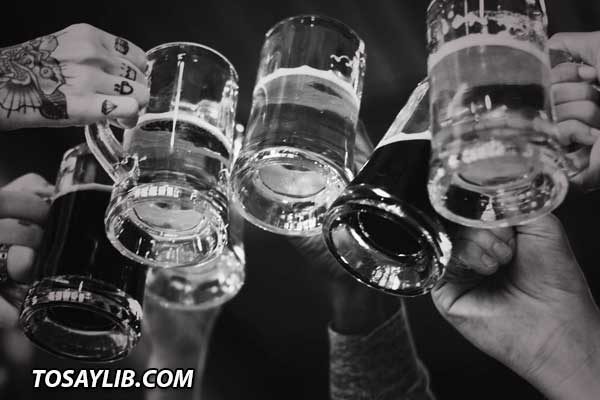 Photo by Rawpixel.com on Pexels – under Free license

26“There are some things that are easier to do than finding a good man, like eating spaghetti with a rubber spoon.”
27“If you want to drive your husband or boyfriend crazy, reduce your voice to a drastic whisper when nagging.”
28“A man can embark on a 10-mile hike, walk around in circles for 30 miles and still not admit he is lost.” 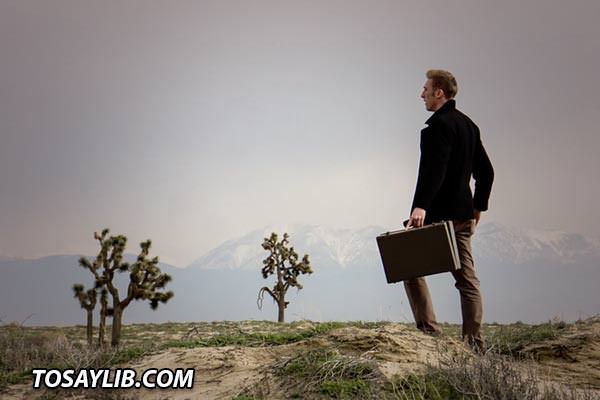 29“Beside every married man are other married men looking at him with sympathy.”
30“Men say women like to be always right. Why is it so easy for them to take the easy route and always be wrong?” 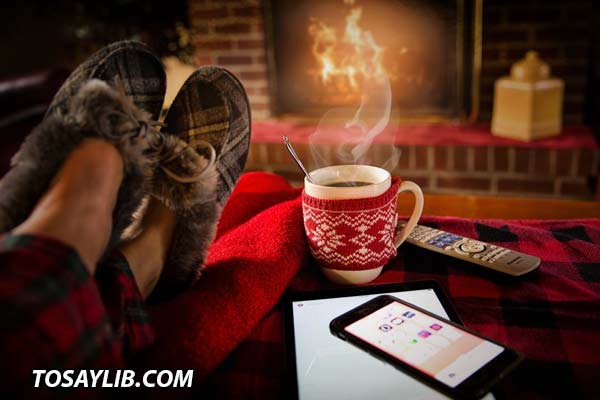 Photo by Pixabay on Pexels – under CC0 license

31“Police: You have the right to remain silent……
Man: What?! All the years I have been married, I thought that was a must!”
32“The quickest way to get a man to do something is to tell him he can’t do it.” 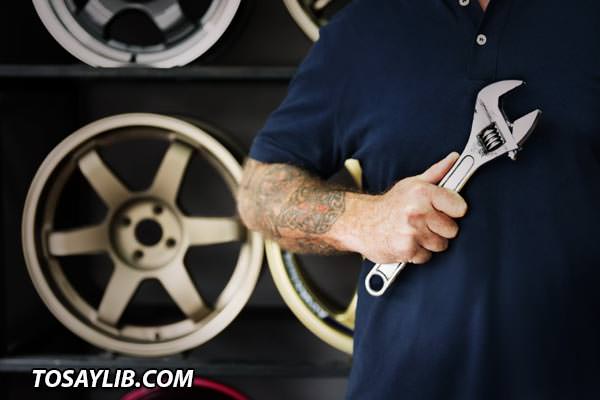 Photo by rawp on Unsplash

There you have them, different funny quotes about men. Laughter, they say, is the best medicine. So, I hope you had a good laugh and found some inspiration for more male-centered jokes.