Speed dating is always a fun thing to do. However, we all know that sometimes men aren’t very forthcoming and are therefore a little hesitant to talk.

You can use these effective speed dating questions to make him laugh, get him to talk and maybe secure you a longer date! 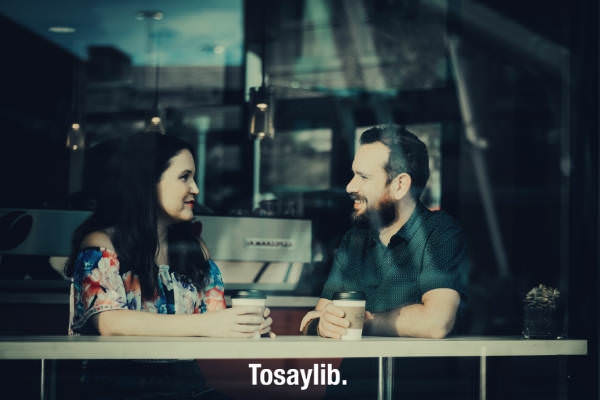 Photo by Christin Hume under Unsplash License
01How did you get the idea to try speed dating?
02Would you change your major in college now, if you could?
03How old do you think I am?
04Do you wish you were younger? 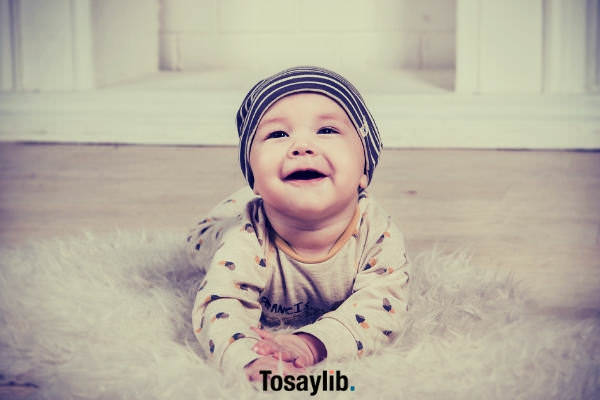 Phot by Victoria_Borodinova under Pixabay License
05How do you spend your weekends?
06Do you like animals and what’s your favorite one?

How to Respond to a Compliment Politely and Respectfully

07Which are the three most important events in your life?
08Have you ever cried while watching a movie? If so, which one? 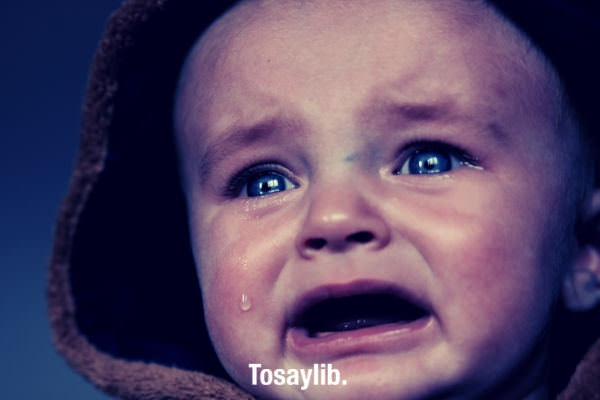 Image from Pixabay under CCO License
09What is your dream destination?
10Do you prefer hot or cold climates?
11Are you a morning person?
12If you could change one thing in the past year of your life, what would it be? 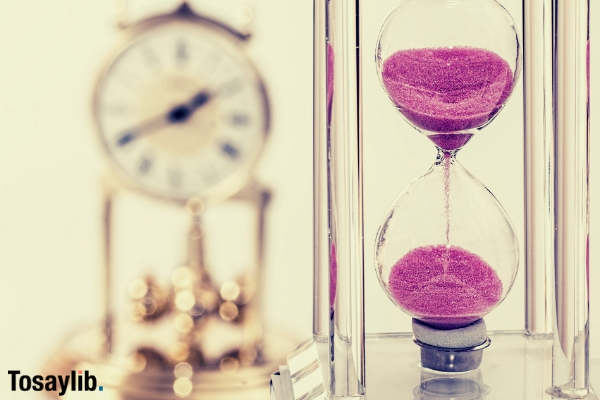 Photo by stevepb under Pixabay License
13What are you most proud of?
14What kind of music do you like?

Sometimes, the direct approach is the best way to use speed dating questions. Why waste your time with a long intro, only to find out you aren’t compatible?

All these speed dating questions are well-suited for finding out information about whether you would be compatible. For example, his age will give you an indication of which phase of life is he in.

Asking deep and personal questions about his regrets and dreams is also a great way to break the ice. It’s your job to find out, within a quick time frame, who the person across from you is, so initial success will make the rest of the conversation easier.

If you don’t show him you’re interest and willingness to talk in the beginning, you will have to invest more effort as the conversation goes on. Don’t hesitate. There’s nothing to fear, sweetie. You’re here to have fun! 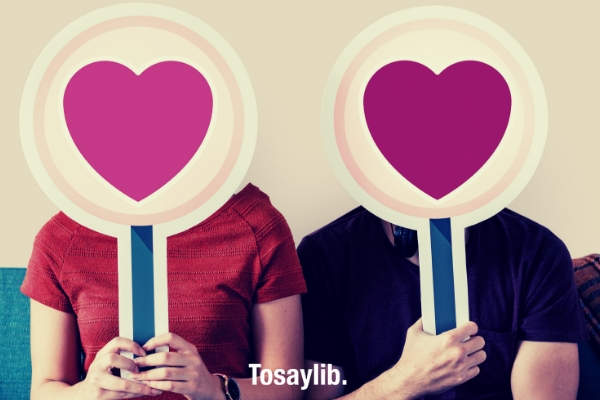 Image from rawpixel.com under Pexels License
15What did you have for breakfast today?
16If you could grow lettuce or tomatoes, which one would you choose and why?
17Have you ever wanted to go skydiving?
18Who do you think would win in wrestling – one elephant-sized duck, or a thousand duck sized elephants? 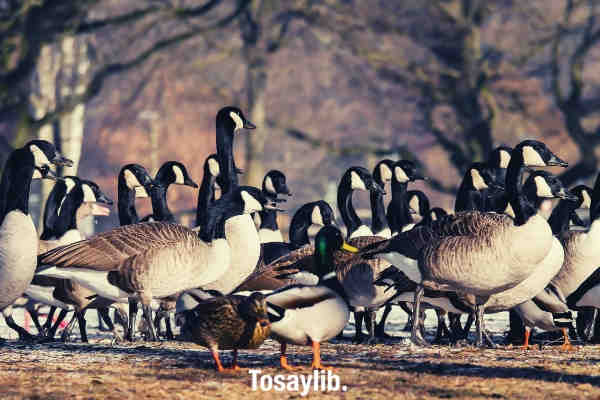 Image from Pixabay under CCO License
19Can you tie your shoes with one hand?
20What is the best / worst thing that has happened to you today?
21Do you like shopping at Costco or Amazon?
22What is a prediction that you got right? 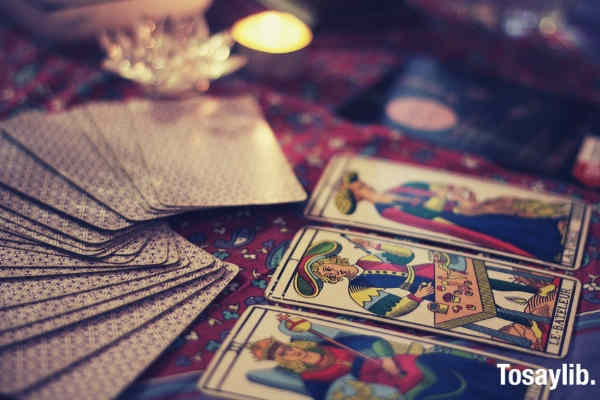 Photo by rirriz under Pixabay License
23Black Panther or Doctor Strange?
24Do you like building snowmen in the winter?

60 Questions to Help Break the Ice on a First Date

25When was the last time you haven’t slept the whole night through?
26How do you feel about global warming and its effect on polar bears? 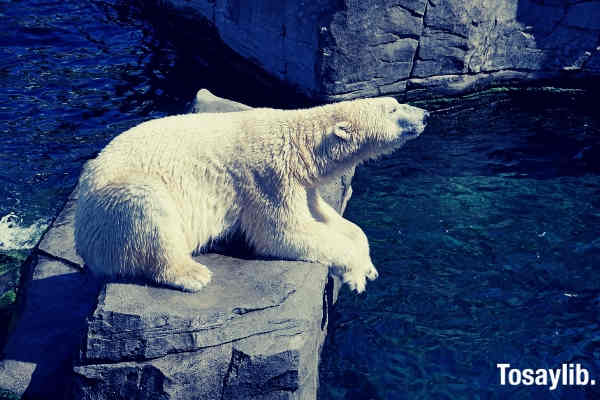 Photo by Barni1 under Pixabay License
27What was your best Halloween costume?
28What is one thing about your profession that would surprise me?
29You prefer House of Cards or The Walking Dead?
30Five Guys or Shake Shack? 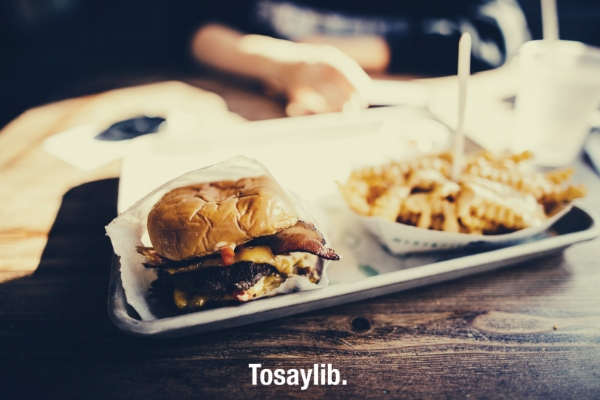 Sometimes, a guy just won’t be talkative enough to start speaking effortlessly after one question. Direct questions like these may backfire from time to time because they are ‘yes or no’ questions, so try using random questions that you are genuinely interested in asking.

During a speed dating session, it may be awhile before you find the right guy and chances are, he’s a bit tired and bored with typical questions. To get his attention, use these unique questions we’ve compiled.

Asking something random that a guy doesn’t expect will get him to think and probably reveal at least one unexpected detail about himself while answering.

A detailed or a longer answer provides an opportunity to further the conversation and refresh your “stock” of different topics. By then, you hopefully won’t have to ask such direct questions as the conversation will become more natural. 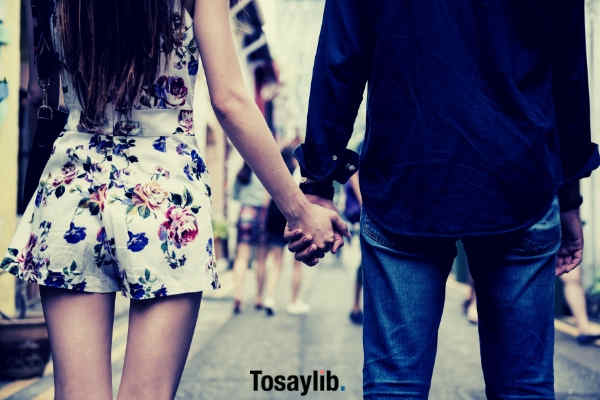 Image from rawpixel.com under Pexels License
32Do you believe in immediate attraction?
33What was your worst relationship?
34Do you want to go wine tasting after our speed date is done?
35How would you feel if we arranged an extended version of this chat, let’s say, tomorrow? 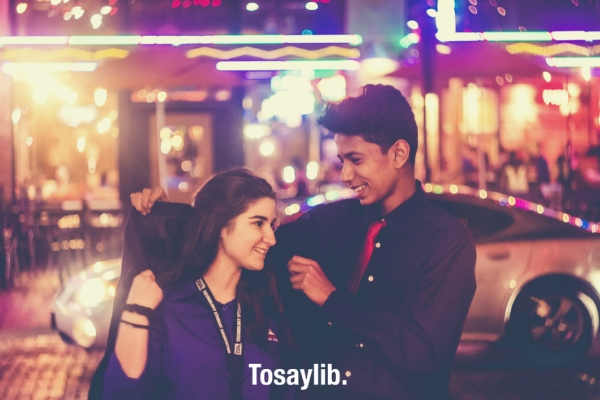 Photo by Jeswin Thomas under Pexels License
36Who would you rank as your worst date tonight?
37I don’t think this time limit does us justice, how about we continue later, alone?

38Would you resist the temptation to visit one of my favorite restaurants with me, later?
39Do you want to go exploring the city later on? 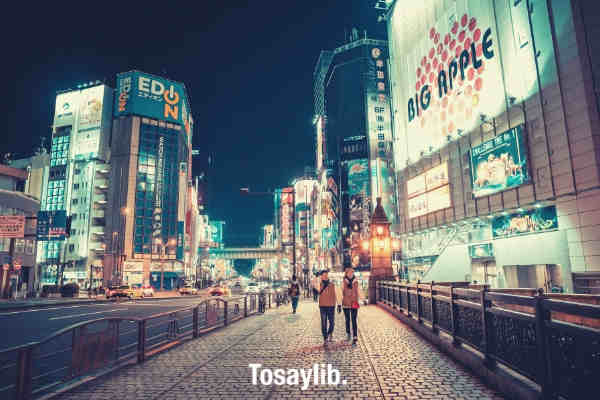 Photo by Dexter Armiza under Pexels License
40Can you call me? I seem to have misplaced my phone.
41Do you want to join me in disregarding the rest of this speed dating night?
42How about we risk it and go for a drink now?

Hey, you’ve made it. It’s not easy to both break the ice and steer the conversation in the right direction. No matter how much you enjoyed your time with this guy, it’s still too early to celebrate.

You need to land the final blow and let him know that you’re interested. Nobody likes to play games and using these speed dating questions will let a guy know you’re serious.

Of course, you should always modify these final few speed dating questions as both suggestive and funny. By doing so, you keep him guessing, and he’ll maybe even giggle! There is nothing better than a good mix of humor and letting him know you mean business.

A mature guy will respond well to speed dating questions which are not entirely obvious. If he doesn’t get what you were trying to say, it’s likely that you’re not on the same wavelength.

The dos and don’ts of speed dating questions 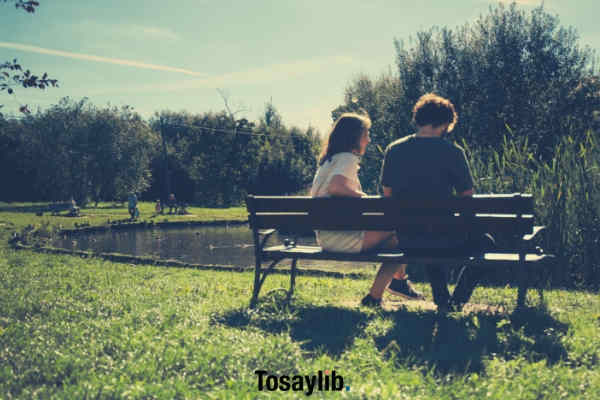 Image from freestocks.org under Pexels License

Do:
● Talk about ethical dilemmas. It’s a good way to see where a guy stands.
● Honesty goes a long way, especially if you want him to get to know you
● Show you have a sense of humor. Nobody like a tense speed date, you’re supposed to have fun!

Don’t:
● Be dirty. Nobody likes overly suggestive speed dating questions
● Be too personal if you don’t see he’s into it. Topics like family, intimate relationships and plans can scare off more introverted guys.
● Force it. Sometimes, a guy simply doesn’t like you. There are other fish in the sea.

Speed dating questions can make or break your chances with a guy. Use them recklessly, and you might lose every good guy that you run into and plan to date.

Use them responsibly and you will both learn how to recognize the right man, as well as get his attention.