We forget to say ‘thank you’ to veterans, to those who have put their lives on the line to defend the citizens of their country. Too often, their contributions are ignored or diminished.

Reminding our veterans of our appreciation is something that should come naturally to us and shouldn’t be limited to Veteran’s Day.

Here are some examples of messages to say thank you veterans:

01“Running toward the gunfire instead of away from it takes a certain courage that not every person has. Thank you, veterans for being prepared to face the danger to protect our country.” 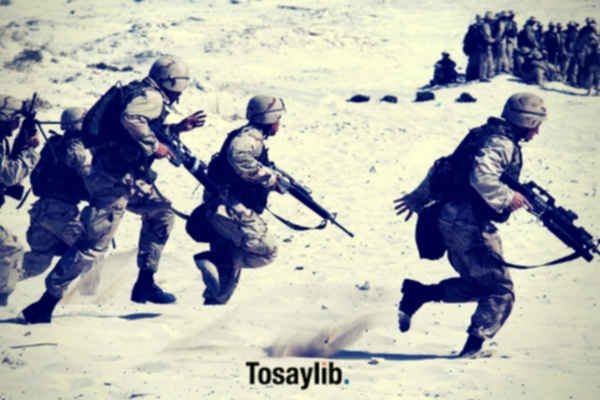 Image from Defence-Imagery – under CC0 license
02“The dangers faced by the troops on the ground as they engage with the enemy puts them more at risk of injury. To the veterans who have sustained severe and life-changing injuries, we can only say thank you for your sacrifice.”
03“Many of your fellow servicemen and women have lost their lives in battle. We honor their lives by remembering them and the ultimate price they paid for their country.” 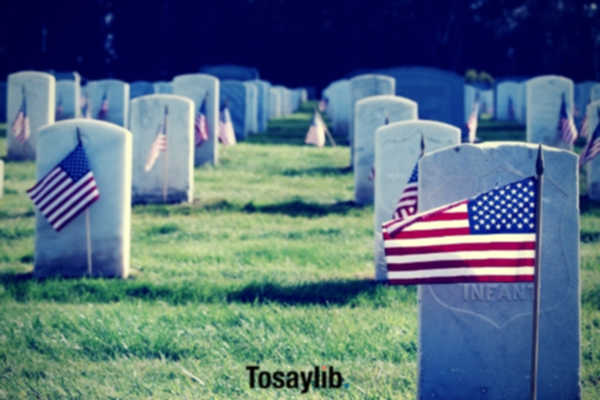 Photo by jkmoller11 – under CC0 license
04“Too often, veterans are not free to discuss the trauma of what they’ve seen and experienced. It is a cross they bear alone, as sharing it may come across as weakness. However, the courage to tell someone what happened when you were serving is a sign of great strength.”
05“Thank you, veterans of the army, for your service. Whether in present conflicts or past, your contribution has allowed us to keep living the lives of freedom we are privileged to enjoy.”

40 Best Examples for a Thank You Note to Teacher

06“To the veteran servicemen and women who worked behind the scenes to make sure that our soldiers are taken care of, we thank you. Your invaluable contribution allows our army to keep running smoothly.” 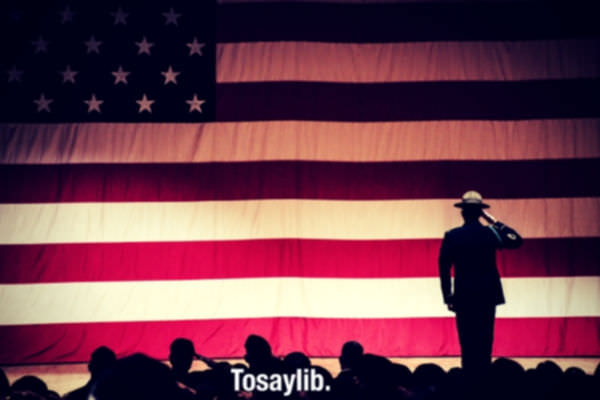 Photo by Brett Sayles – under pexels license
07“We salute and thank the veterans of World War One who sacrificed their lives in the trenches in France and Belgium. So many died and so few returned. We honor your sacrifice and pray you have found your peace in heaven.”
08“Thank you, veterans of World War Two who served so bravely across the world in the different areas of war. Many of you saw sights no person should have to, but you remained true to the task and served your country well.”
09“The veterans of wars in East Asia have served their country in some of the most brutal and bloody wars ever fought. We thank them for the dignity with which they served our country’s citizens as well as the citizens of the countries they went to defend.” 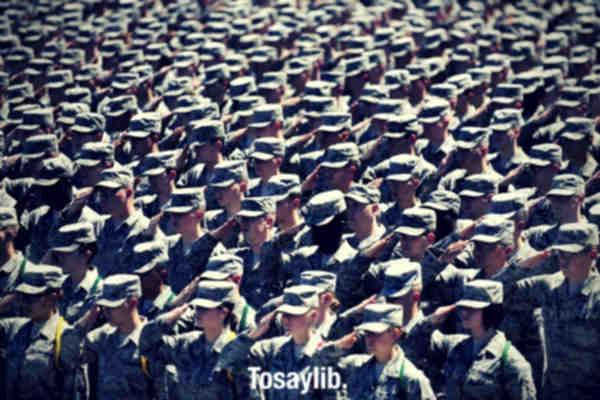 Photo by skeeze – under CC0 license
10“The infantrymen and women who enter battle zones on foot and engage with the enemy to protect the innocent deserve our gratitude. Thank you, veterans.”
11“To the veteran medics that served in the field of battle, you put your lives on the line to help the wounded, showing great courage. We acknowledge and appreciate your selflessness.”
12“Thank you, veterans of the war against terror in the Middle East. Thanks to you, we sleep under a blanket of security knowing that our country is safe.” 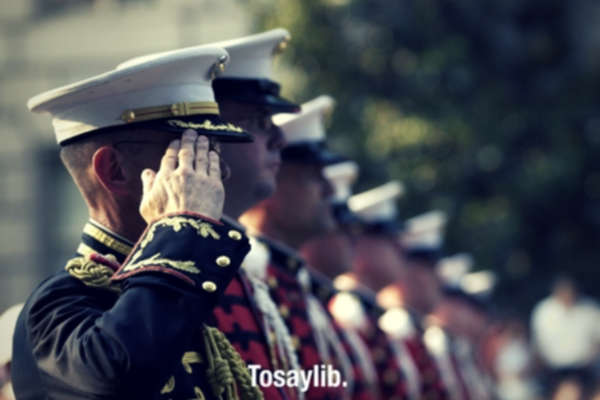 Photo by skeeze – under CC0 License
13“For the sacrifice you made in your deployment on tours of duty in dangerous conditions, we say thank you veterans. Your courage is inspirational.”
14“So many young men and women have heeded the call and signed up to serve their country in the army. We thank them for their patriotic act and their willingness to serve a greater cause.”

10 Heartfelt Thank You Doctor Notes for a Thank You Card

15“To the Special Forces veterans, we thank you for being prepared to enter the unknown to perform deadly missions for the safety of our country.” 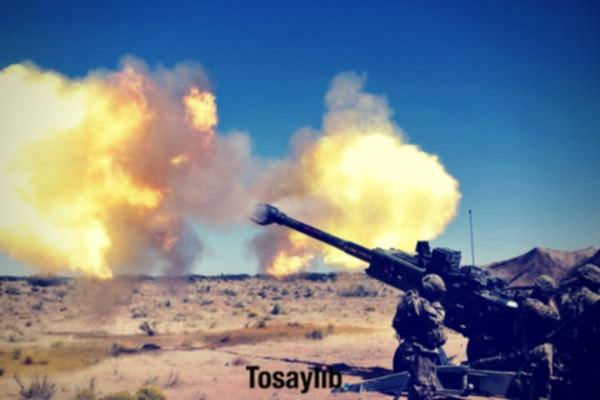 Photo by Military_Material – Under CC0 license
16“The Navy veterans who served aboard our country’s aircraft carriers are unsung heroes. Without them, the planes launched to support the ground forces wouldn’t be able to accomplish their missions.”
17“A naval vessel functions only when each crew member does their part. No matter how small, the contribution naval veterans have made allow our navy to dominate the seas. Thank you, veterans for all you have done.” 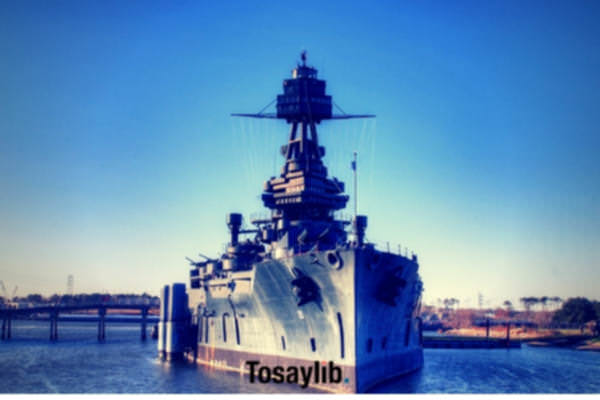 Image from – Goodfreephotos_com – under CC0 license
18“Facing the risk of torpedoes and missiles, the brave men and women of the navy serve aboard their ships to support the other branches of the military. For putting your lives on the line, we thank you.”
19“To the submarine veterans who patrolled the oceans far beneath the surface, we salute you. Life onboard a submarine takes a lot of discipline and requires the crew to function in close proximity. It cannot have been easy, but you did it anyway in service to your country.”
20“The battleships who patrol the seas to prevent acts of piracy and other crimes on the high seas, your service is appreciated. Thank you, veterans for playing your part in making our seas safer.” 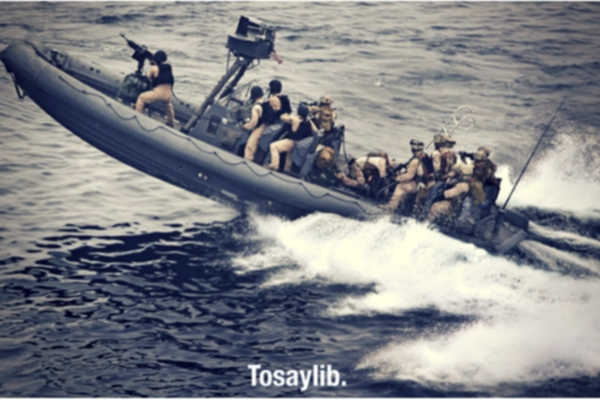 image from Pixabay – under CC0 license
21“The veterans who have served at our naval bases deserve much recognition. Supplying the ships and making sure they could go out and protect our country was an essential service. We thank you for your dedication.”
22“Delivering our troops to the battlefields of World War One and Two, naval officers put life and limb at risk. Thank you, veterans for the role you played in liberating our Allied countries.”

23“Service to the navy means long periods of time away from your family and friends. To the veterans who felt the call to serve their country in the navy, we thank you for your sacrifice.” 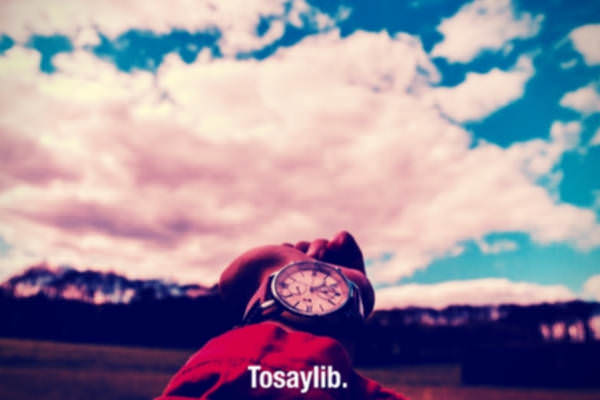 Photo by Tran+ – under pexels license
24“To the veterans who survived the attack on Pearl Harbor in World War Two, the courage you displayed on that fateful day will always be remembered. Your quick thinking saved ships and human lives.”
25“There are many veterans who served as mechanics and engineers onboard the Navy’s vessels. Your dedication and expertise kept our ships running and able to defend our country. For that, we thank you.” 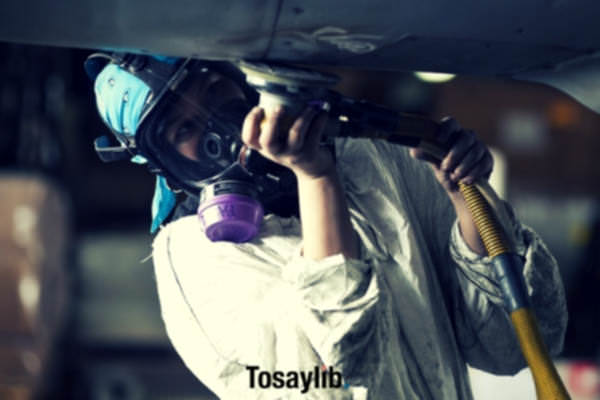 Photo by skeeze – Under CC0 license

26“The aviators who have taken to the skies to protect our country from its enemies provide us with a blanket of security. Thank you, veterans of the air force for your contribution.” 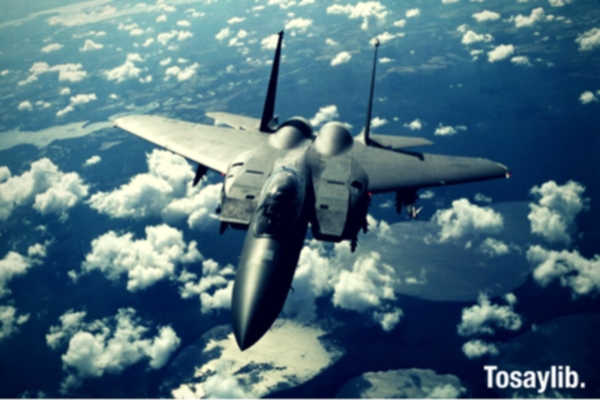 Image from pixabay – under CC0 license
27“The many hours spent training our pilots to be prepared for anything in the sky, when a split-second decision needs to be made. We thank them and those who have trained them.”
28“To the brave veteran air force pilots who were shot down over enemy lines, we thank you. For those who escaped and those who were captured, we salute your bravery.”
29“World War One was the first war to be fought in the skies. To those brave young men who took up the challenge, we thank you for defending our freedom.” 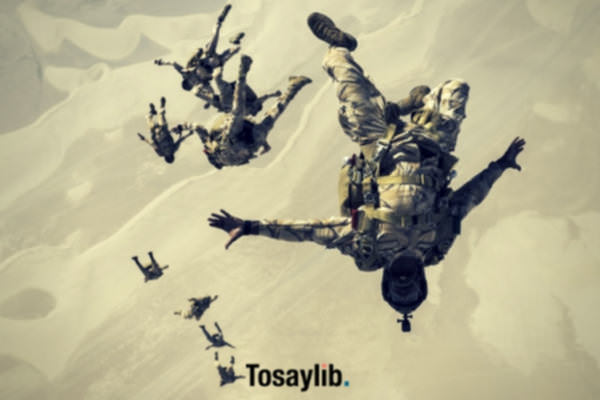 Photo by Military Material – under CC0 license
30“Thank you, veterans of the Vietnam war who served in the air force and did their best to protect our soldiers. Your bravery and willingness to put yourself in the line of fire is remarkable.”
31“To the veterans of the air force who have served our country by patrolling the skies above us, we thank you for your service. We sleep better knowing you are there to defend us.”

50+ Sincere and Motivational Words of Recognition for Employees

32“The air traffic controllers and air force members who make sure our pilots take off and land safely are not recognized enough for what they do. These veterans deserve special credit.” 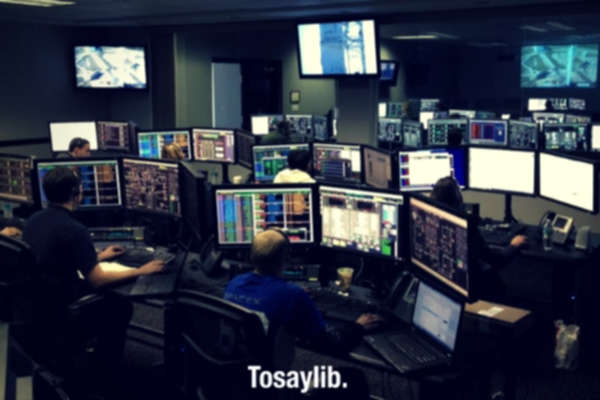 Image from Pixabay – under CC0 license
33“The mechanics who service the air force airplanes and fighter jets and keep them in working order deserve much credit. To the veterans who served as mechanics, we thank you.”
34“Many air force veterans remained loyal to the air force despite generous offers from the private sector. Your patriotism and loyalty to your country are appreciated.”
35“Thank you to the veterans of the air force who have served their country, whether on the ground or in the skies. Your service is deeply appreciated.” 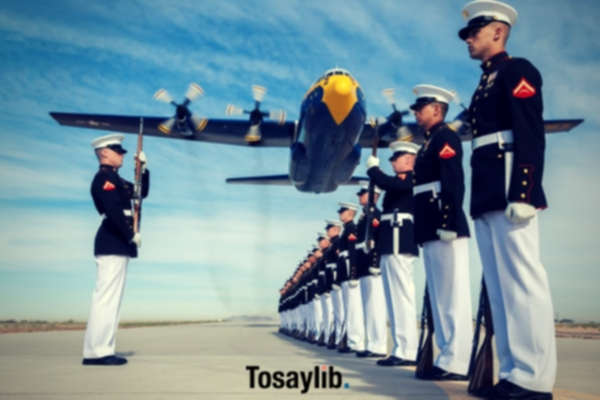 Image from Pixabay – under CC0 License

Thanking veterans for their contribution to their country should be undertaken with sensitivity. They have made many sacrifices to serve, and many have friends who have paid the ultimate price.

When offered the opportunity to offer a veteran a word of thanks, take the time to honor what they have done by showing sincere appreciation.