Every day, we see more appalling statistics and horrifying predictions about how long we have left before our planet self-destructs. When we read some of the earth day quotes out there, we should realize that it’s time to start taking action.

Here are some thought-provoking and inspirational earth day quotes:

Earth day quotes about our oceans

01“We are tied to the ocean. And when we go back to the sea, whether it is to sail or to watch – we are going back from whence we came. – John F. Kennedy“ 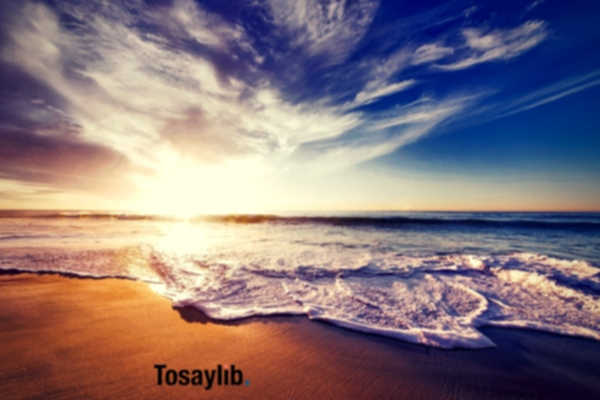 Photo by 12019 – under CC0 license
02“The continuous pollution of the oceans with plastics will kill off its inhabitants until each one of us begins to play their part.”
03“No aquarium, no tank in a marine land, however spacious it may be, can begin to duplicate the conditions of the sea, and no dolphin who inhabits one of those aquariums or one of those marine lands can be considered normal. – Jacques Yves Cousteau“ 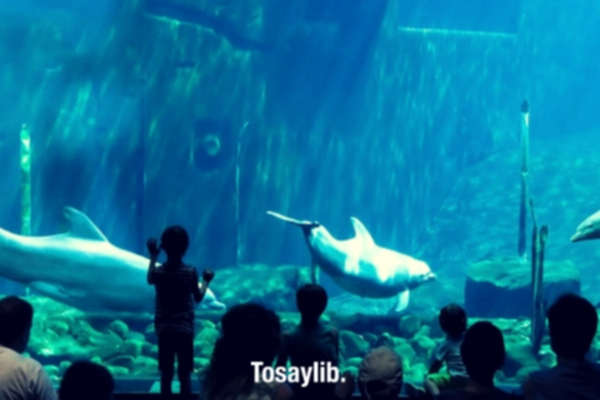 Photo by Gellinger – under CC0 license
04“Rising ocean levels bring with them a real threat to low-lying cities. Working to diminish the rate at which sea temperatures are rising should be a global effort.”
05“Rare species of fish and underwater plant life are threatened by the careless actions of people who do not acknowledge their role in saving the oceans.”

06“With every drop of water you drink, every breath you take, you’re connected to the sea. No matter where on earth you live. – Sylvia Earle“ 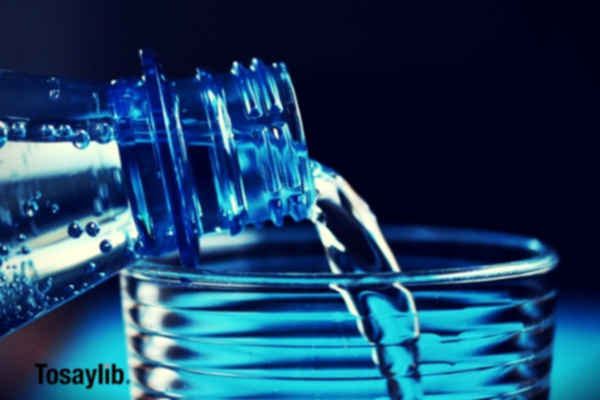 Photo by CongerDesign – under CC0 license
07“The least movement is of importance to all nature. The entire ocean is affected by a pebble. – Blaise Pascal“
08“The health of our oceans is essential for the future of our planet. Regardless of who you are or where you live, you can make a difference.”
09“Fifty percent of the United States of America is underneath the ocean. And we have better maps of Mars than those areas. – Robert Ballard“ 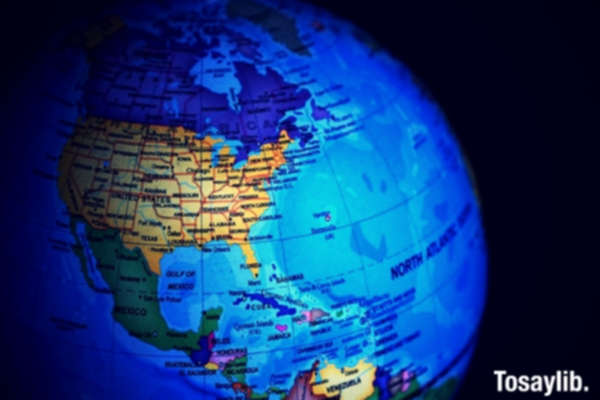 Photo by DigitalWay – Under CC0 license
10“Human life is intertwined with the earth’s oceans. Without the oceans, the future of the human race is at risk. That is why it is the responsibility of all humans to preserve our oceans for future generations. Let us teach our children to care for the oceans by leading them by example.”

11“A man doesn’t’ plant a tree for himself. He plants it for posterity. – Alexander Smith“ 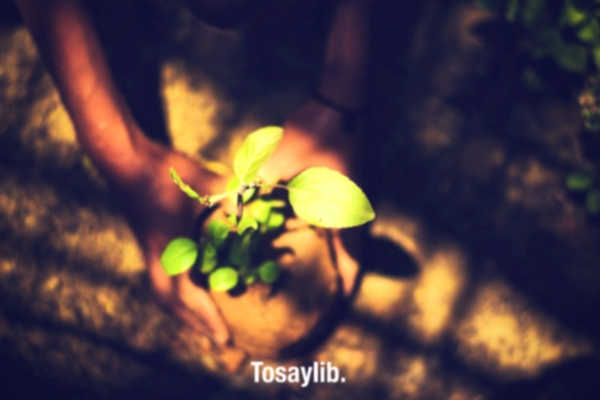 Photo by Kasturi Laxmi Muhit – under Unsplash license
12“Trees are a renewable resource only when we replace what we have used. Each tree that is felled should be followed by the planting of a new one indigenous to the area. There should be no exceptions.”
13“He that plants trees loves others beside himself. – Thomas Fuller.“

14“The reckless deforestation of areas around the world is destroying the lungs of the earth. The build-up of carbon dioxide in the earth’s atmosphere is causing irreparable, long-term damage that could destroy the planet.” 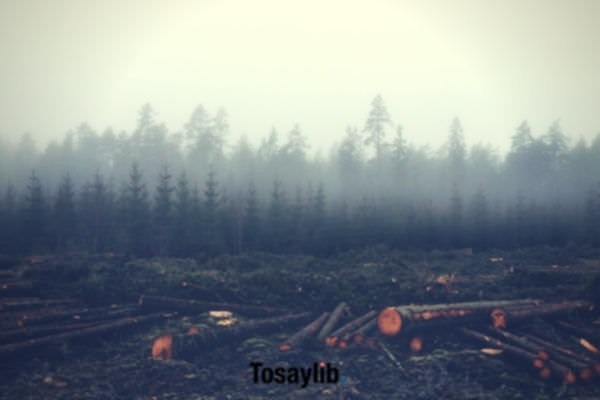 Photo by Free-photos – under CC0 license
15“What we are doing to the forests of the world is but a mirror reflection of what we are doing to ourselves and to one another. – Mahatma Gandhi“
16“Many animal species call the trees around the world their homes. From the largest monkey down to the smallest bug, the trees they live in give them life. The ongoing destruction of the earth’s trees endangers their lives too.”
17“Any fool can destroy trees. They cannot run away; and if they could, they would still be destroyed – chased and hunted down as long as fun or a dollar could be got out of their bark hides, branching horns, or magnificent bole backbones. – John Muir“ 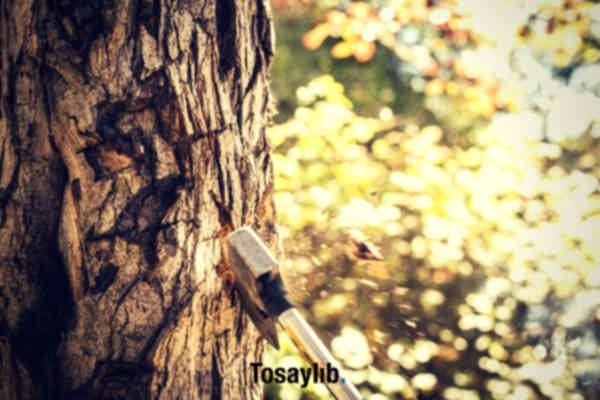 Photo by Tookapic – under CC0 license
18“It will never rain roses: when we want to have more roses, we must plant more trees. – George Eliot“
19“As humans, we need to rethink our use of the wood we get from chopping down trees. There are many other alternatives, and more to explore. But no alternative to forests.”
20“The tree is the symbol of life. Yet we continue to destroy trees with no regard for their importance in our continued existence.” 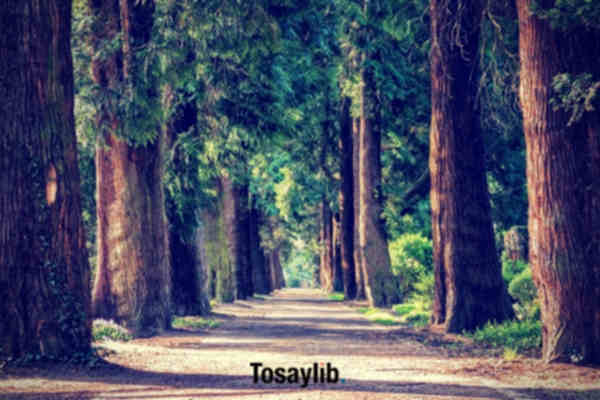 Photo by Tama66 – under CC0 license

21“The wars of the twenty-first century will be fought over water. – Ismail Serageldin“
22“Global warming is a reality. Sticking our heads in the sand and pretending it isn’t happening is only going speed up the process of the earth’s self-destruction.” 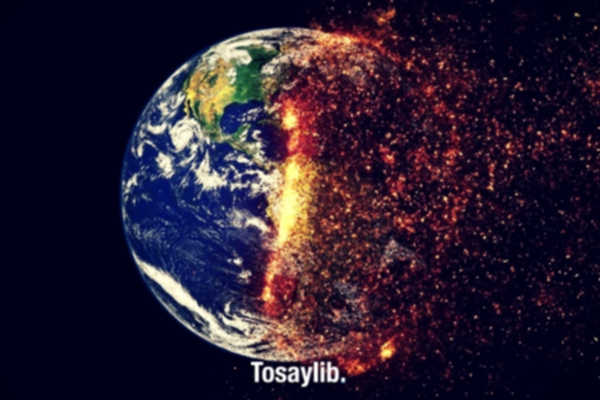 Photo by TheDigitalArtist- under CC0 license
23“We have to get to the point where each individual, each corporation, each community chooses low carbon, because it makes fundamental sense. It should become a no-brainer. – Christian Figueres“

24“The future will either be green or not at all. – Bob Brown“
25“In many social circles, global warming is never discussed as a threat to humankind. In truth, it should be the only topic on anyone’s lips as the countdown to the point of no return edges closer and closer.” 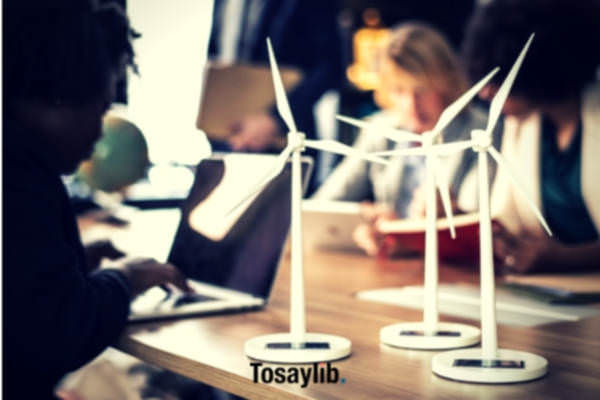 Image from rawpixel – Under pexels license
26“We are the first generation to be able to end poverty, and the last generation that can take steps to avoid the worst impacts of climate change. Future generations will judge us harshly if we fail to uphold our moral and historical responsibilities. – Ban Ki-moon“
27“Mankind’s arbitrary destruction of the environment we have been tasked with caring for places future generations in grave danger of not surviving.”
28“There is no question that climate change is happening; the only arguable point is what part humans are playing in it. – Sir David Attenborough“ 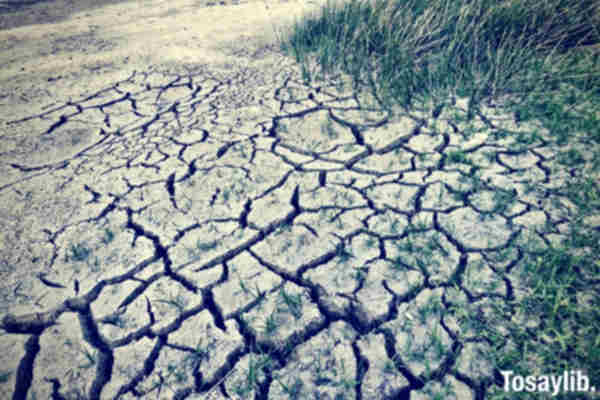 Photo by jodilehigh – under cc0 license
29“There are enough people writing inspirational earth day quotes, but there aren’t enough people willing to truly listen and start changing their ways.”

30“It’s never too late to start changing our habits to better serve our planet and reduce the threats posed by global warming. No act is too insignificant. Don’t wait for others to tell you to change. Do it today. Be the change you want to see in the people around you.” 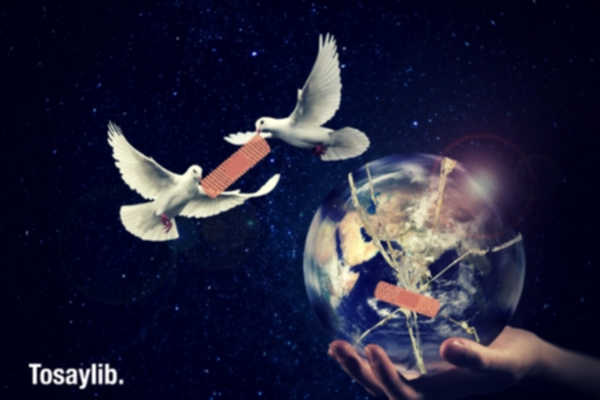 As we mark Earth Day each year, we should remember that the changes needed to save the planet must become a part of our daily lives.

Let the warnings and the hope offered by these earth day quotes lead you to a change of heart about your impact on the planet.