Many people have a nickname, whether it is just a shortened form of their birth name, a personality trait or even a name associated with something funny they did in the past.

If you are looking for either an endearing, or nasty name for friends, check here for some inspiration!

Here are 35 names for friends:

Names for Friends Based on their Appearance:

Some nicknames are based on how a person looks. Obviously, there can be both good and bad choices here, so we’ll give you a few to show that difference.

This is a classic name to call people who wear, and hate, braces. It is kind of funny, because it isn’t their fault, but you are making fun of them for having them regardless. 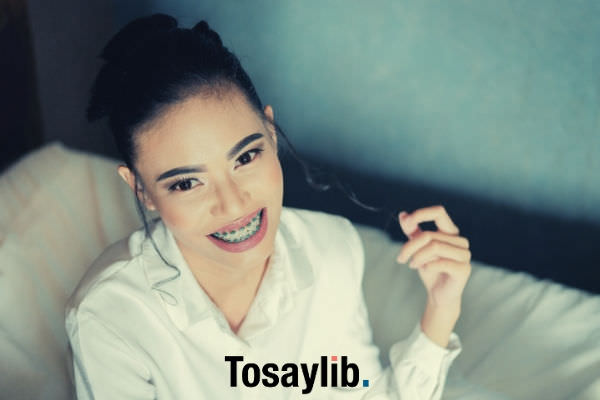 Four-Eyes is another classic name for friends you are trying to make fun of who wear glasses. Like Metal Mouth, this is a taunt based on something out of their control. 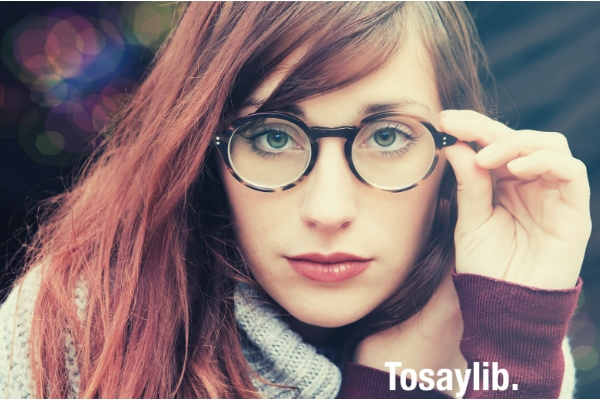 This name can be used to call someone out for being too thin, or short, or generally someone not as big as everyone else.
04Bones

If you happen to have a skeleton-like friend with a very thin frame, you can use this name for friends to remind them they have no weight. 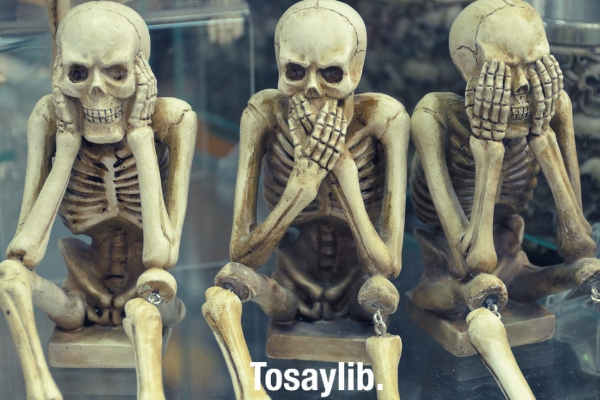 No one likes to be called out for their weight, big or small, but if you have that one friend who is just defined by their soft, chubby body, then Chubs is a nickname for them. Just make sure they are okay with you calling them that.

Bugsy can be a name that relates to buck teeth, big ears, or the nervous ways of a rabbit. Do you have a friend that fits any of these? This name may slip past them as an insult, but it will make you chuckle.
07Noodle Head

Noodle head is one of the standard names for friends who don’t have a lot of brain power, and usually say harmless, but dumb things. Usually the friend who is ‘a few eggs shy of a carton’. 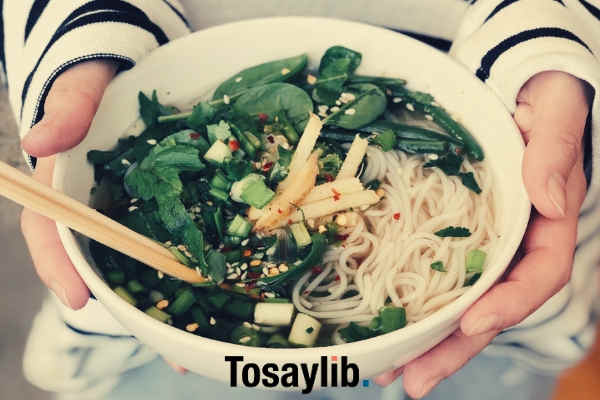 This nickname is perfect for the fiery red heads in your group, the friends who have unbelievably rosy cheeks or who blush easily. Honestly, it could even befit a friend that loves to wear the color red!
09Clark Kent

While Clark Kent may be Superman’s alter-ego, his classic nerdy look is unmistakable. Do you have a charming, but nerdy friend? Are they maybe secretly a superhero…?
10Blondie

Like Red, this is one of the names for friends that are blonde. Careful though, most incorporations of blonde as a nickname are making statements about their (lack of) IQ. You ready to defend it? 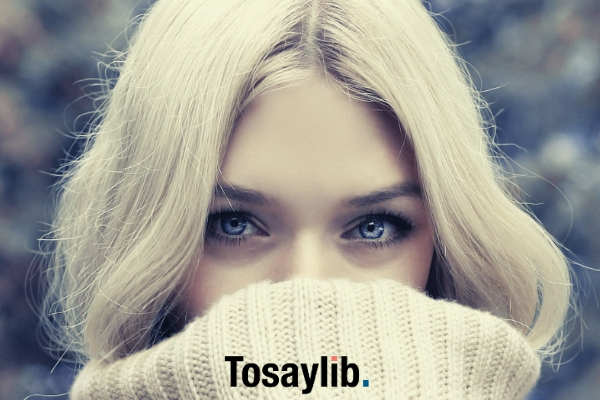 We all have that one friend that is all muscle and… maybe some anger issues? Whether your Hulk is calm or raging, this name could be appropriate if their size is that impressive.

Generally, the humor in using this name for friends is actually based on the irony. If you have a friend that is just all around, can’t be beat, huge – but his attitude is that of a mouse, this could be an endearing name that sticks.

A Name for Friends Based on their Personality

Other names, whether taunts or terms of affection, are based on someone’s personality. Here are a few examples of these kinds of names for friends:

While you aren’t insinuating your friend has a ridiculously long nose, calling them Pinocchio can be a teasing shot at their habit of lying or causing trouble, like Pinocchio. 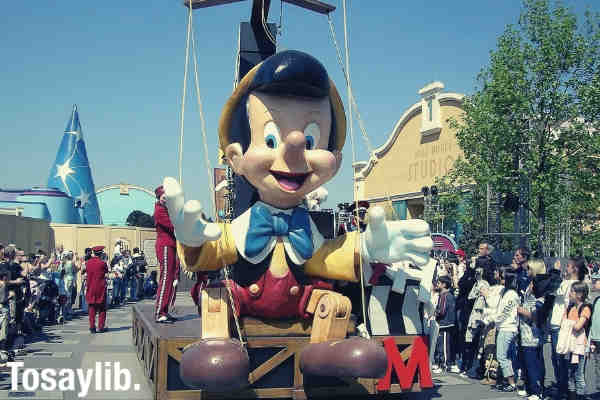 As this name for friends implies, a Debbie Downer is generally a pessimist. The one who never sees the bright side, or always has a negative attitude towards things.
15Chatterbox

A chatterbox is someone who talks a lot, quickly and often unnecessarily.
16Parrot

If the person’s problem isn’t that they talk too much but that they can’t form an independent thought – refer to the most famous repeater: the parrot. This name is appropriate for someone who loves to gossip, repeat things said in confidence, or who literally just repeats what you say. 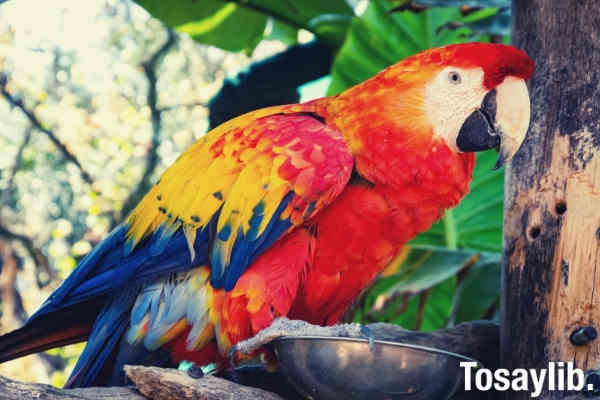 Even if someone’s nervous behavior bothers you enough to call them out on it, remember, it could make it worse. But if someone takes a lot of caution when doing the simplest of tasks this name may be a suitable choice!

40 Ultimate Comebacks When Someone Calls You Ugly

Someone who is always trying to tell you what to do can be incredibly annoying. If you have a friend like that, male or female, nagger should be their new nickname!
19Loud Mouth

We all know persons who just talk a bit too loud, and too much sometimes. If you want to keep them in check, calling them loud-mouth is the perfect name for the friend who doesn’t know when to shut up. 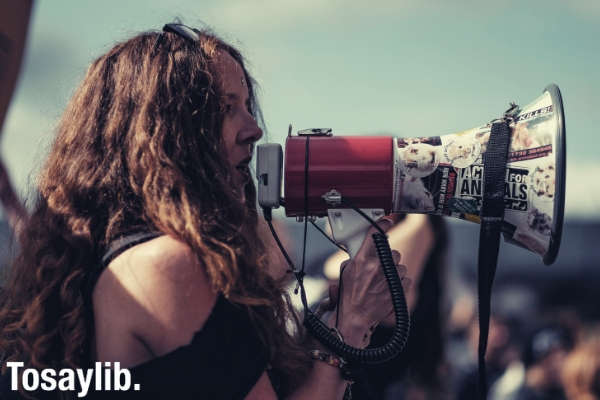 Einstein is regarded as a genius, one of the most brilliant minds in human history, so bestowing your friend with this name lets them know you respect their smarts.
21Nancy Drew

Nancy Drew, a famous fictional detective, is persistent and curious. This is perfect for the friend who always thinks there may be another story.
22Bee

Bees are known for being busy, at least that’s how the saying goes (‘busy as a bee’). Use this nickname for someone who is always busy or is very industrious. 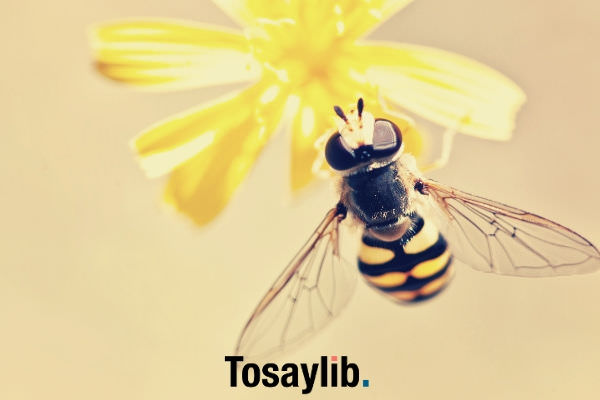 Do you have that one friend, who no matter what, has things under their control? You can just rely on them to always figure it out and lead the way? Chief is the name for them.

Sometimes there is someone in your life who just seems to know more than the rest of you. Whether they are a know-it-all, or a sage advice giver, Professor could make them preen. 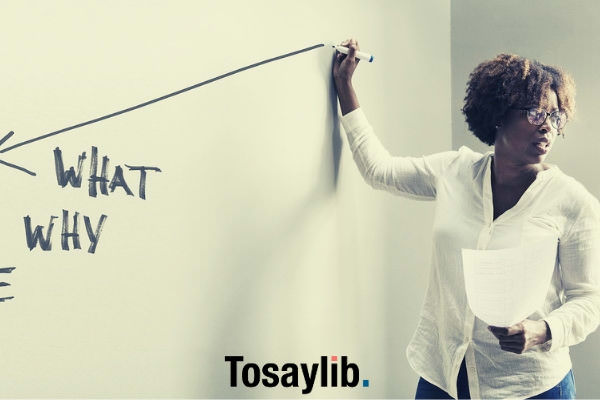 It’s not always easy seeing the bright side of things, so if you have a genuine goofball in your midst, acknowledge them with this classic name.

That one friend who is always trying to diagnose any minor ailment and blow it out of proportion. They may always think your little cold requires you to be quarantined or have some emergency surgery.
27Klutz

A klutz is someone who is very clumsy, often tripping over things and knocking stuff over. Sometimes, they even fall for no apparent reason.

30 Witty Comebacks When Someone Asks Why Are You Single

Chewbacca is a hairy beast. If you have a friend who is very hairy, likes to eat, or has a tendency to make loud, guttural calls, this is the perfect nickname for them. 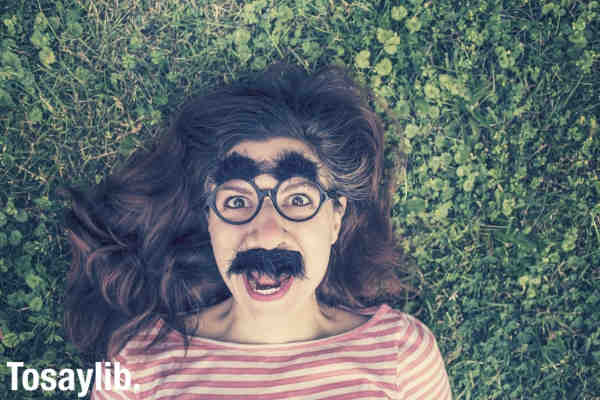 Have a fast talking, fast moving (or completely opposite!) friend? Scooter is an easy name that has a variety of meanings. 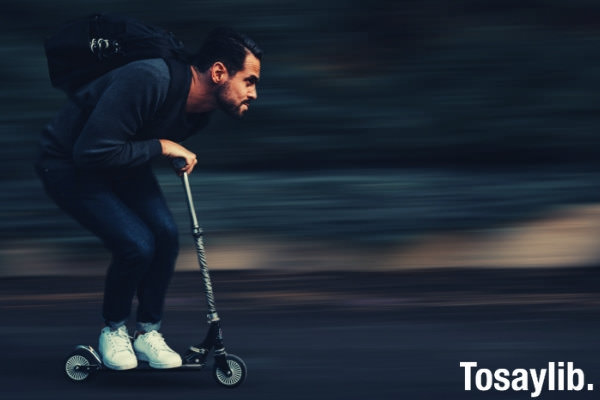 Photo by Nicolas I. under Unsplash License
30Buckaroo

Referring mostly to Western slang, Buckaroo is a name for someone up for an adventure, or someone like your side kick.
31Snake Eye

Snake Eye has many different meanings. If your friend is a lucky person, like a pair of ones in a card game, Snake Eye could work. Maybe they are sharp-minded and don’t fall for people’s tricks easily. 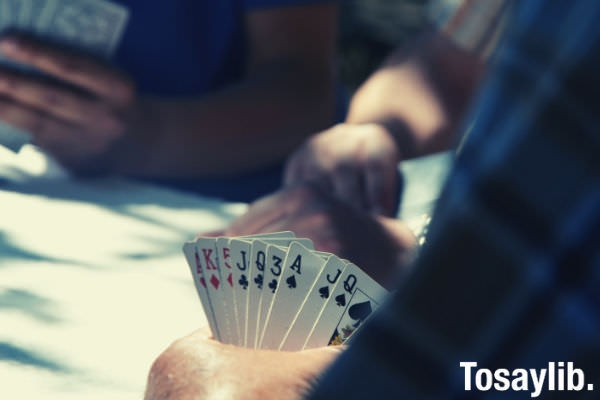 Using a foreign word for friend is an indication that they are a very close one, since all you want to do is keep calling them ‘friend’ in as many languages as you can!
33Smiley

If you know someone who smiles a lot, then this is the perfect nickname 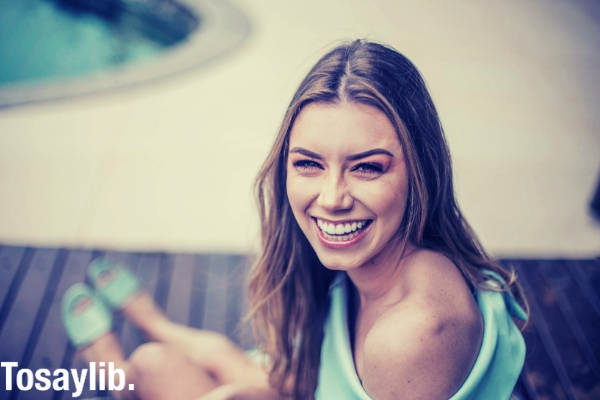 Do you know the saying, as timid as a mouse? Not as a slight against them, but this name can be quite affectionate.
35Stretch

Whether tall or short, if you have a friend who will strive for anything, this can be a fun name to call them.

The best part about giving a friend, family member or loved on a nickname is that it can convey a sense of endearment and closeness. On the other hand, as we all know, names can hurt if the intention isn’t clear.

Remember, ultimately a nickname works if someone WANTS it to be their name. There is a fine line between innocent fun and being a bully, just check in and make sure your friend likes their new moniker!